Ten Little Gulls were seen from Hilbre today, all moving west in the first half hour after high tide, they are the first here this year in what are regular movements to Liverpool bay in early spring. Other sea birds noted were 350 Common Scoter, 2 Red-throated Divers, 10 Great Crested Grebes and 4 Guillemots. A small movement of Meadow Pipits passed through this morning and a male Goldcrest dropped in to the island. The single male Eider was there and then a pair flew east later. Best of the waders were 20 Sanderling and 12 each of Bar-tailed Godwits and Purple Sandpipers. 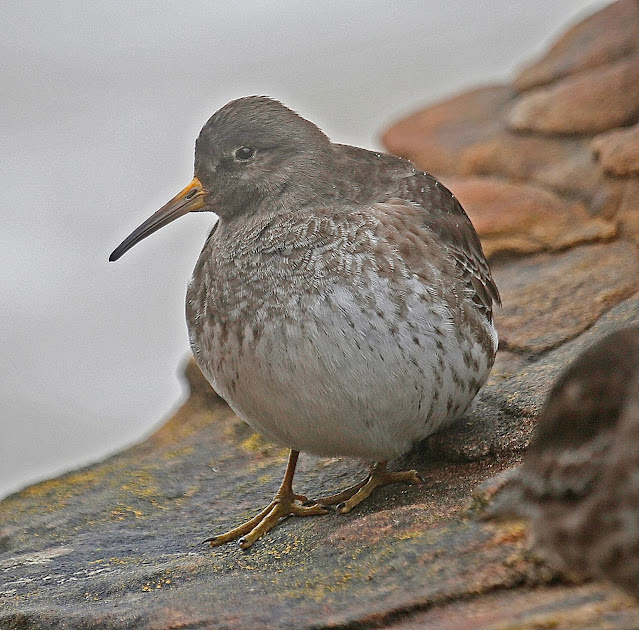 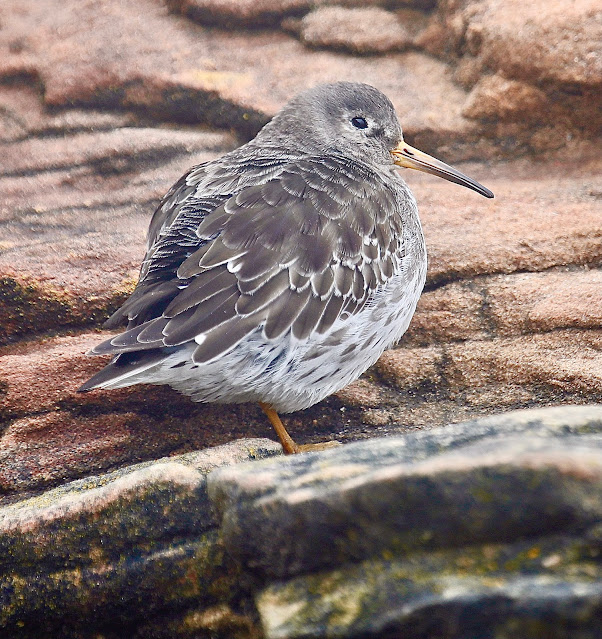