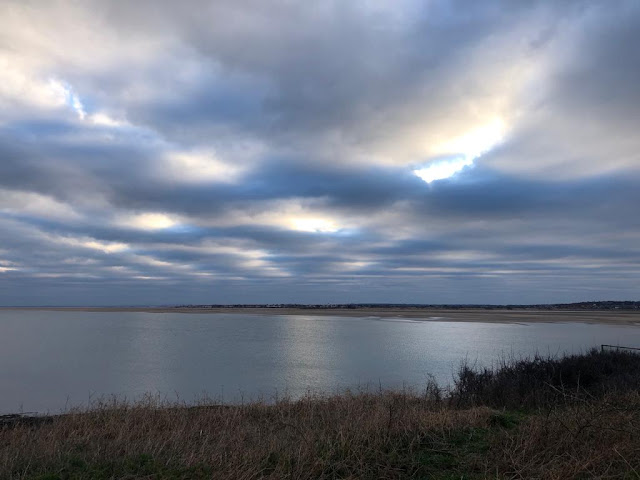 The promised southerly breeze turned out to be a south westerly, much to the disappointment of birds and birders alike, leading to passage of just the odd finch, 3 Goldcrests, a Grey Wagtail, 2 Skylarks and a small number of passing Meadow Pipits. Chief interest therefore was looking at Little Gulls (63) feeding, mostly distantly to the north west, although a number flew more closely south off the west side later. 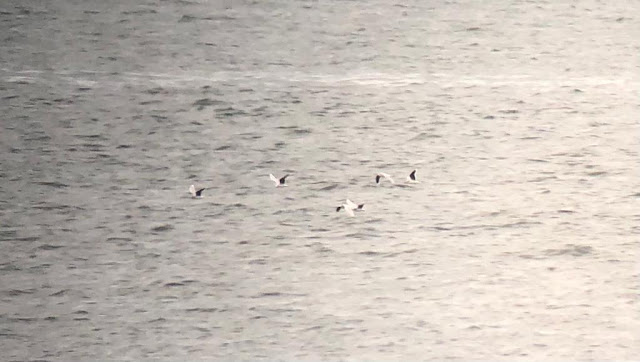 A Group of 6 Whooper Swans flew north passing between Hilbre and the Wirral coast before continuing on their way (to Iceland?). 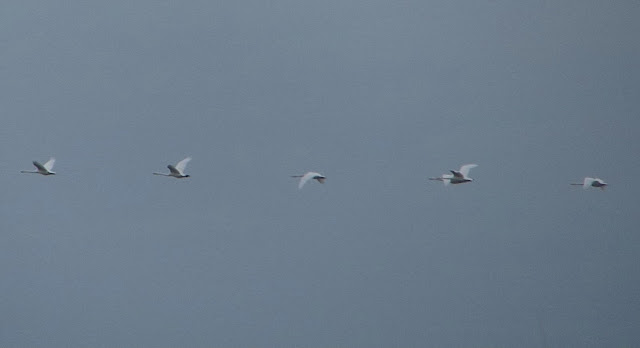 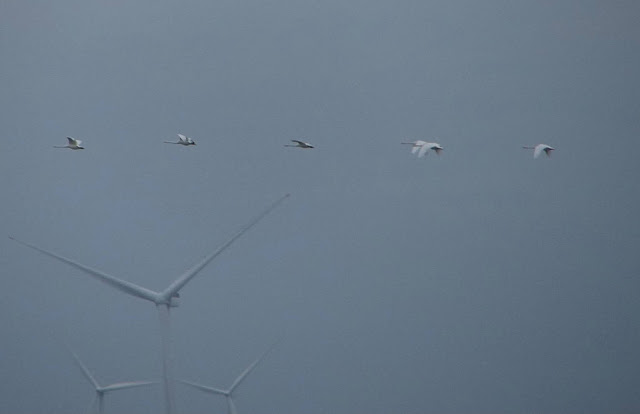 Seven Greylag Geese did  the same across the sands off the east side. The regular male Eider was briefly joined at the north end by 2 other drakes which then drifted out, leaving our friend to his own devices. 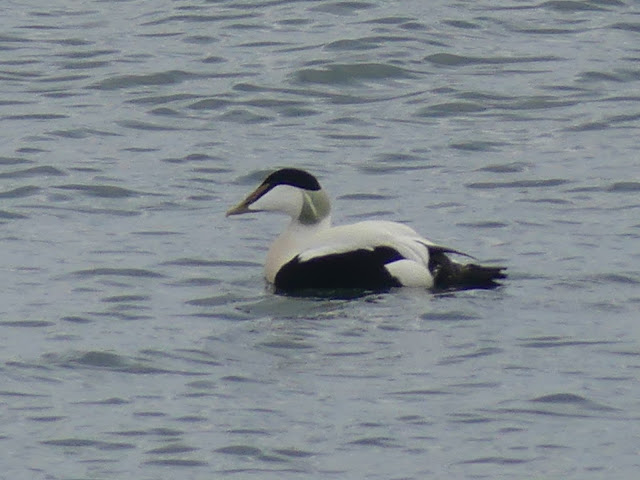 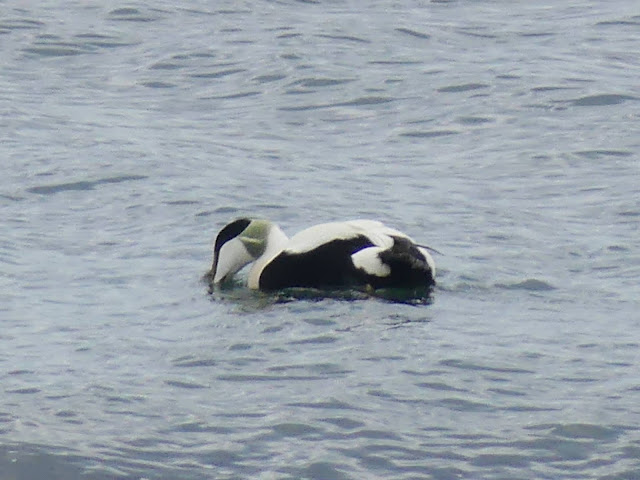 All this sea watching picked up an adult Gannet, one of the first this spring to return north. There were 36 Linnets on the island today, hopefully they will be settling down to breed shortly.