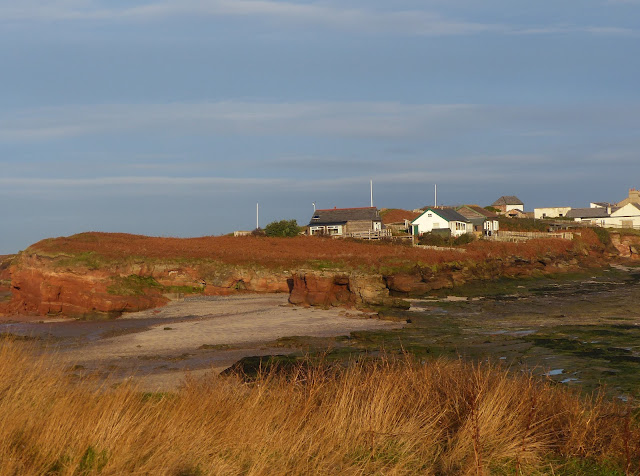 Winter thrushes were passing over before dawn, (138 Redwing, 6 Fieldfare) and were followed later by a single brambling, a few Siskin (one of which called briefly from the obs garden) and a small number of skylark. There seem to be a lot of Wrens around just now, 13 were seen today. A few more Meadow Pipits were present on both of the the larger islands and Rock Pipits were also active on each of the islands. 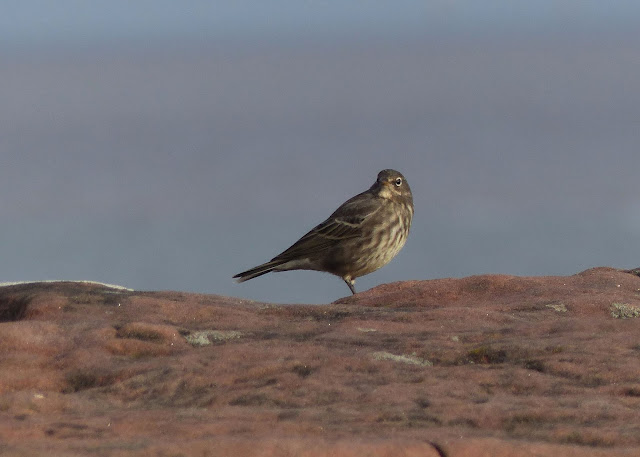 Bird of the day was our second male Snow Bunting of the season which was first put up by Wheatear wall in the afternoon and then moved to feed around the light, it was still around in the early evening when it was found at the top of the roadway at the south end. 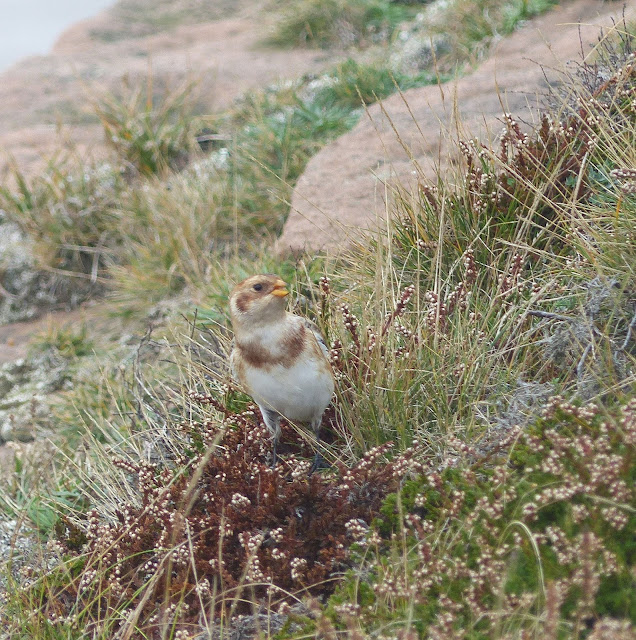 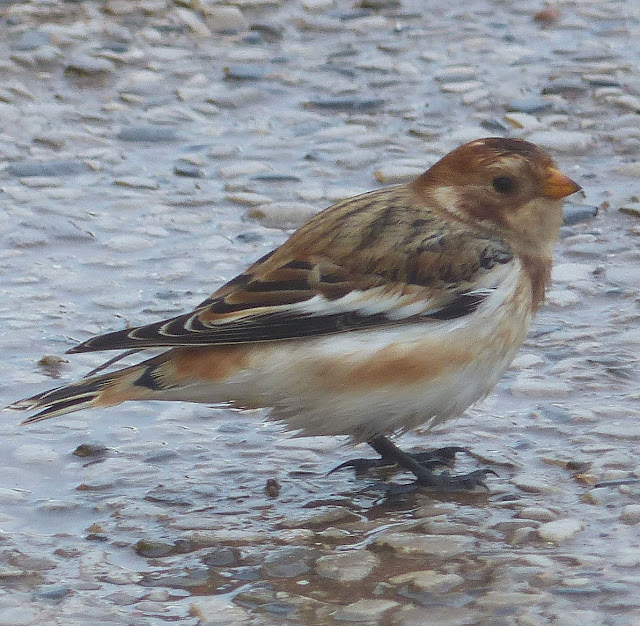 A Raven was heard cronking and at first couldn't be seen, but it was high over the east shore heading north. The kestrel still visits the island, although not as frequently. 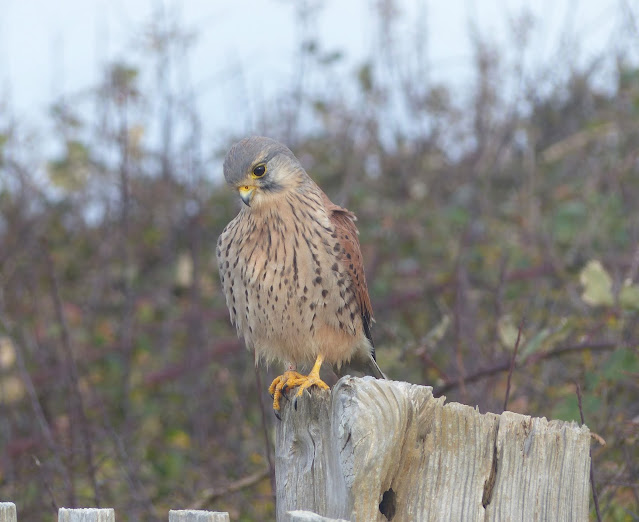 Only a single Little Egret logged today but there were 2 Grey Herons. 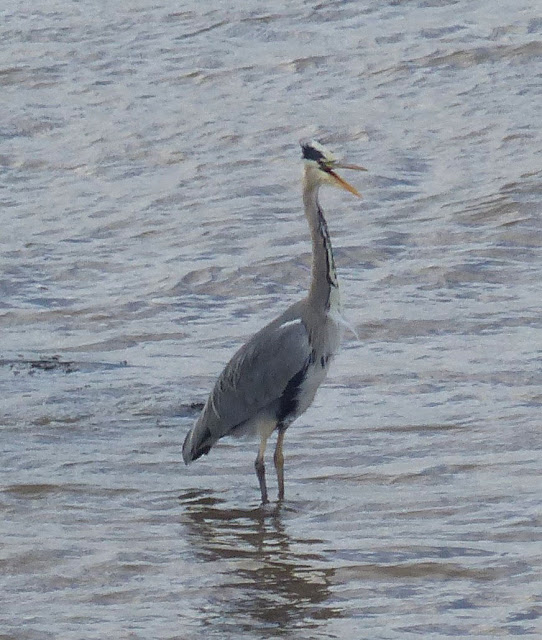 A high count of 318 Brent was made today plus a single dark-bellied bird. Counts among the waders included 160 Turnstone, 6 Purple Sandpipers, 64 Sanderling and 7 Bar-tailed Godwits.