Weather: NE  1-2  vis 20 mls
The Carnedd range in Snowdonia was in sunshine this morning unlike the rest of Wirral and North Wales until the front cleared. 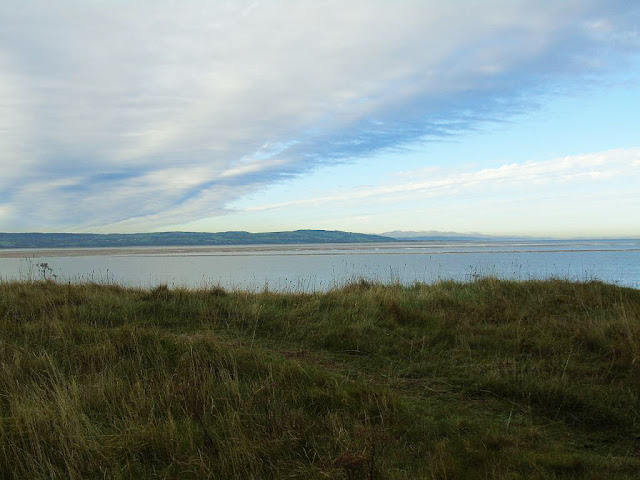 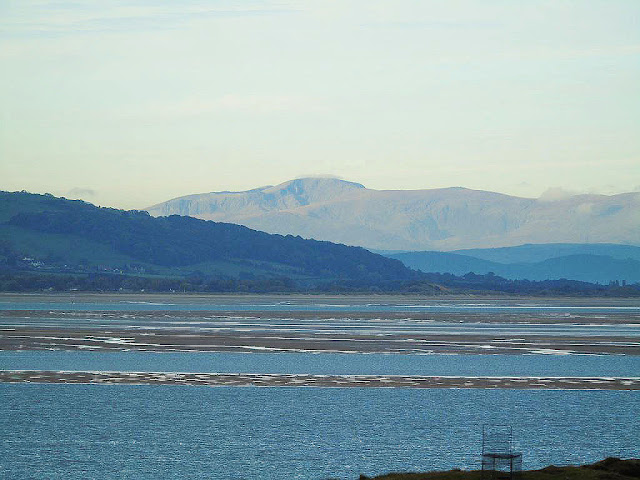 Two Redwing were heard flying over before dawn, but no thrushes were down on the island. Skylarks passed over singly and in small groups totalling 19 and a single Magpie headed west very high overhead, a Reed Bunting was seen to come down in the Old Obs garden but only stayed briefly, a second passed over the Obs garden later in the morning. 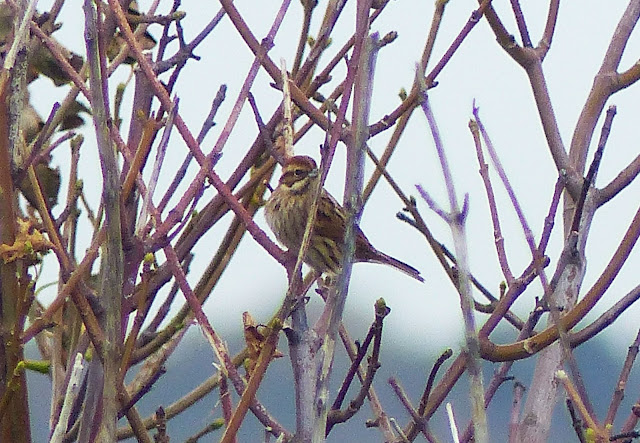 At least 10 wren were about the main island with 75 Meadow Pipit and 12 Linnet passing through. Bird of the day was our second Yellow-browed Warbler of Autumn which was unexpectedly caught in the ' Heli', it had been keeping very quiet but was more vocal when feeding later. 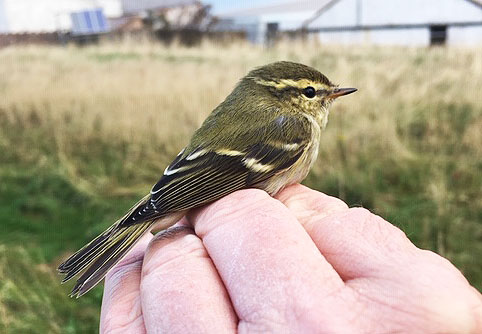 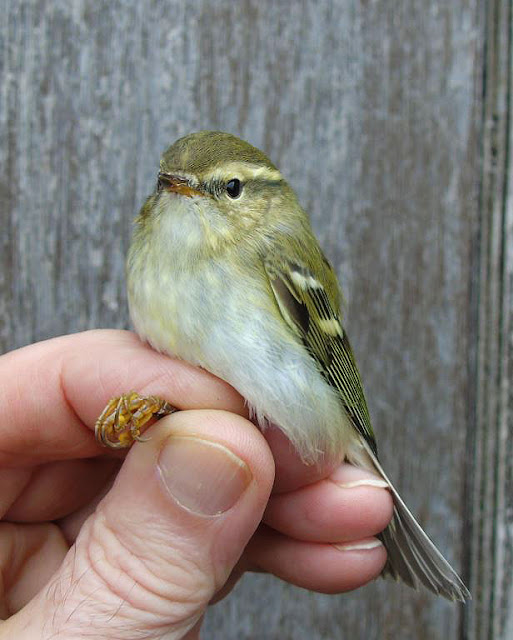 Also down on the island were 2 Goldcrest, 3 Greenfinch, 15 Goldfinch and 3 Pied Wagtail. 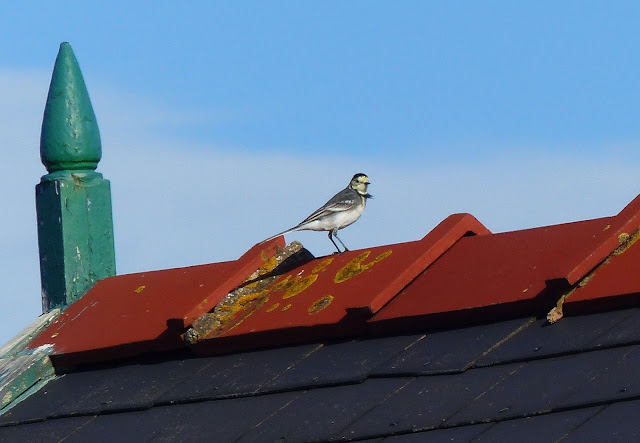 Forty five Brent Geese were recorded and again included the colour ringed bird HDRB.
Redshank have increased to at least 100 birds. A Heron and 2 Little Egret were present, also the ‘tame’ Kestrel. 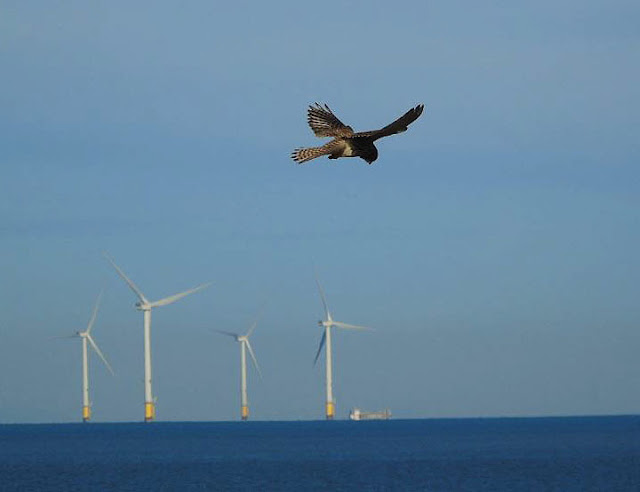