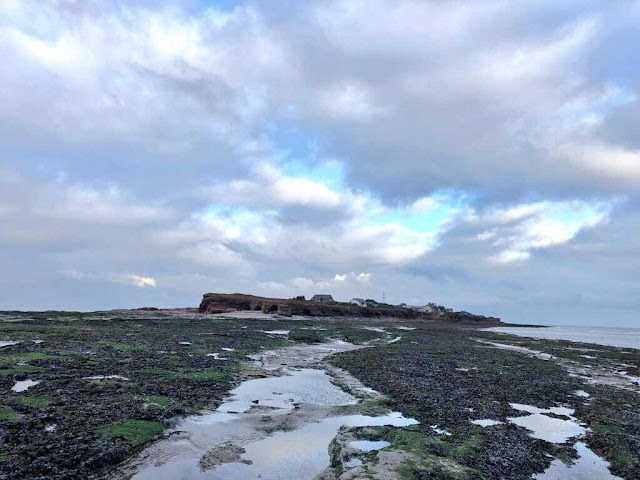 Another quiet morning to start of with around the islands with 17 Pale-bellied Brent Geese between the islands as the tide receded, including 6 juvenile/first winter birds.  These were joined by six more with 23 sat on the sand west of the south slipway later in the morning.

Large numbers of Shelduck were round the tide edge and around Little Eye and the Tanskey Rocks with 248 counted.

A movement of 650 Common Scoter was noted near the wind farm on an early morning seawatch but very little else (apart from good numbers of Cormorants) was logged.

A single Peregrine was chased by two of the five Crows present over Middle.

Mid morning a single Goldcrest was found in the Obs garden and then a single Grey Wagtail flew south and two Skylarks called as the flew high south west over the Obs.

Redshanks were again present in good numbers in the Gutter on the east side of the island. 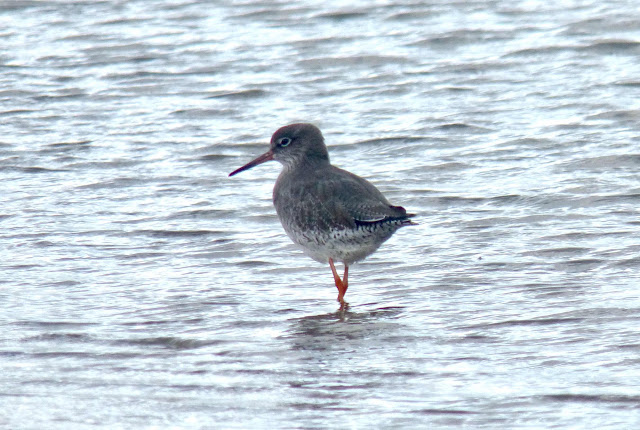