Weather : W  1-2  vis 10 mls decreasing slightly later.
Although the wind was ‘wrong’ today the passerine migration was an improvement on yesterday with 2 Starling found in the Old Obs first thing, then 116 flying west over the island later. Skylarks were regularly passing overhead with a total of 39 recorded, 2 Reed Bunting also flew over with one resting briefly in the Obs garden. 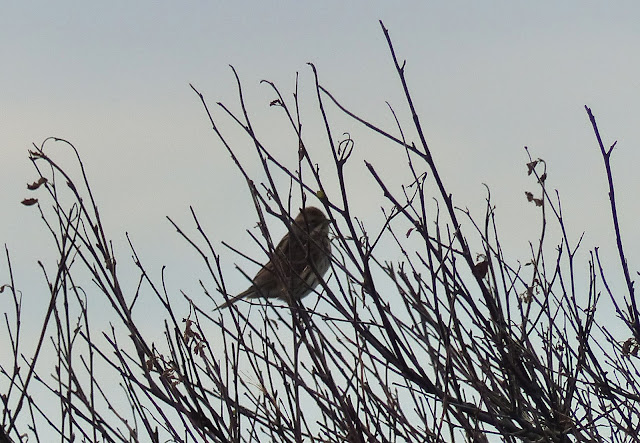 Meadow Pipits numbered about 100 with 2 Rock Pipit at the North End and 1 on Middle Eye, in addition to the usual Dunnock, Robin and Wren were 14 Linnet,  9 Goldfinch and 2 flocks of Greenfinch totalling 27 which came down on the main island. 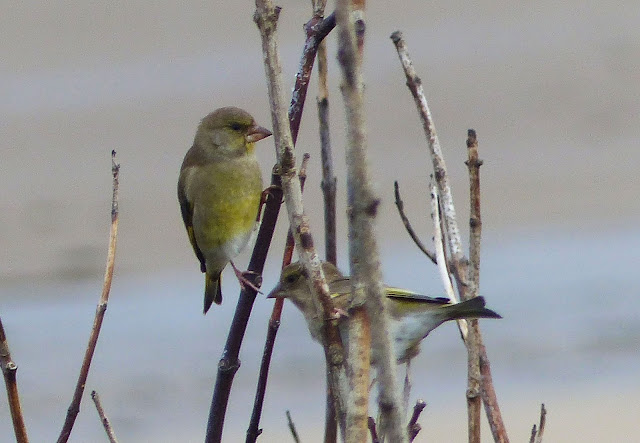 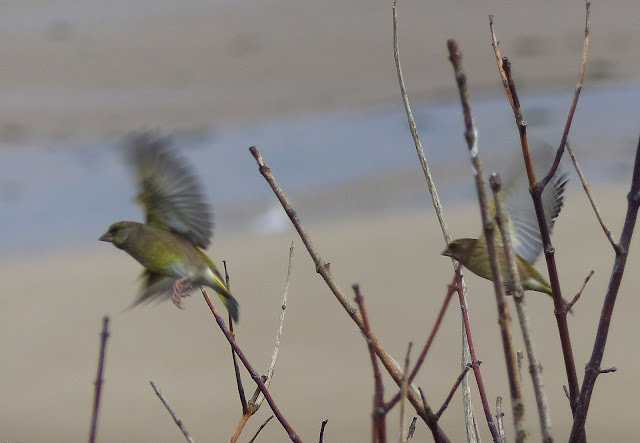 The Kestrel was again noted and a Grey Heron was west of Middle Eye, also 5 Little Egret in the Gutter. 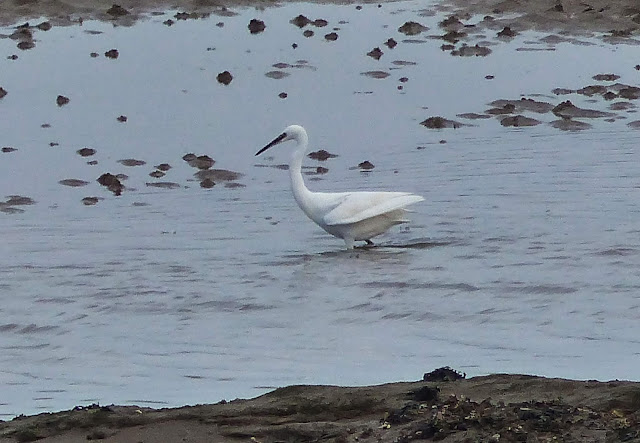 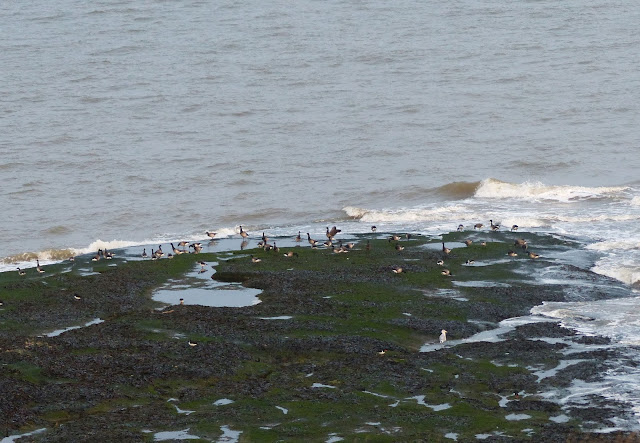 Only 6 Common Scoter were seen off the North End but 12 Pintail flew west and 7 Teal were in the Gutter below the Obs, unfortunately in poor light. 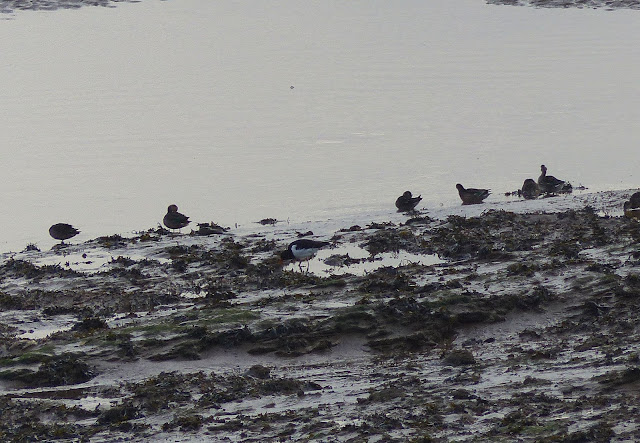 Oystercatcher around the islands were estimated at 3,000, there were 237 Curlew and 190 Redshank but other waders were in small numbers.
photos AS
Posted by Colin Jones at 23:07