A brisk south westerly did no favours to those hoping for a migration watch, the only movements being a total of 8 Skylarks, a very small number of Meadow Pipits, 4 Linnets, a Pied Wagtail, a few more Wrens and 3 Rock Pipits around the island. 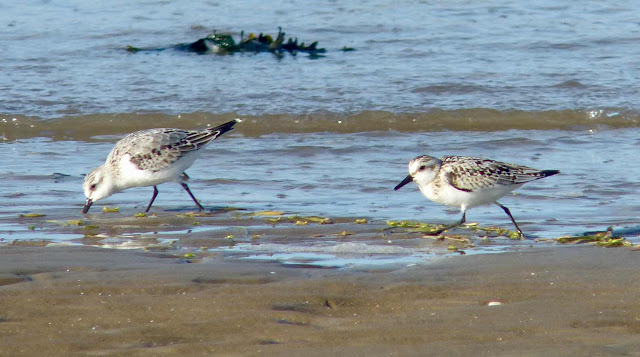 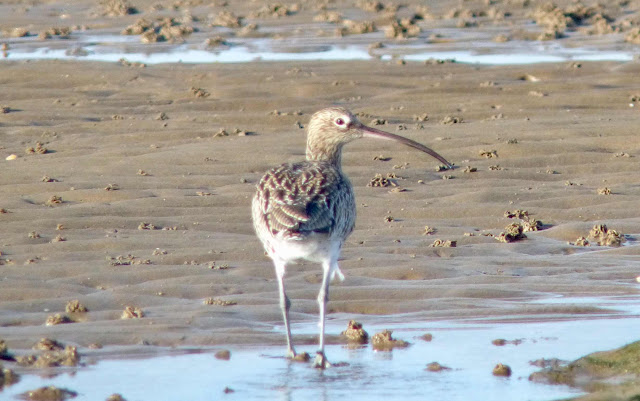 Despite some time spent watching the sea it was only marginally productive with 21 Great Crested Grebes, 1,800 Scoter, 2 Guillemots and a single Red-throated Diver.

Middle island was carpeted with 6,000 Oystercatchers spending an undisturbed rest at high tide. Turnstone were in good numbers with about 100 flying passed the obs as the tide ebbed, earlier a single Bar-tailed Godwit was on the shore and counts of 8 Little Egrets and 6 Grey Herons were above average.

A Lesser Black-backed Gull was photographed along the reef as the tide flooded and found to be sporting a colour-ring.  We look forward as always to finding out the bird’s history. 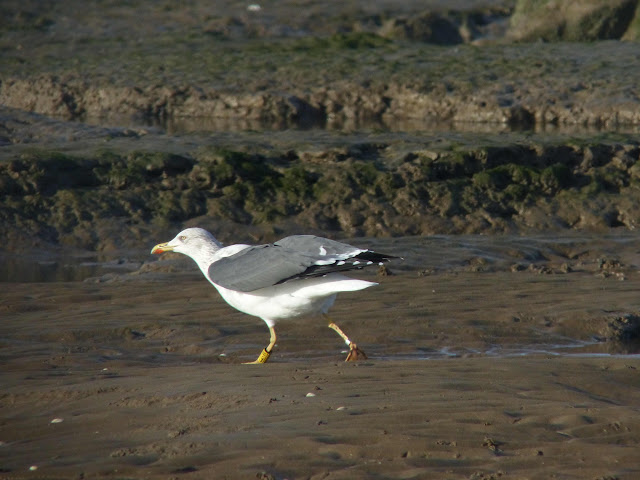 A Kestrel joined us at midday, which was the only raptor seen.