Weather: NW  6  vis 5mls with mist around the estuary and showers, improving later. 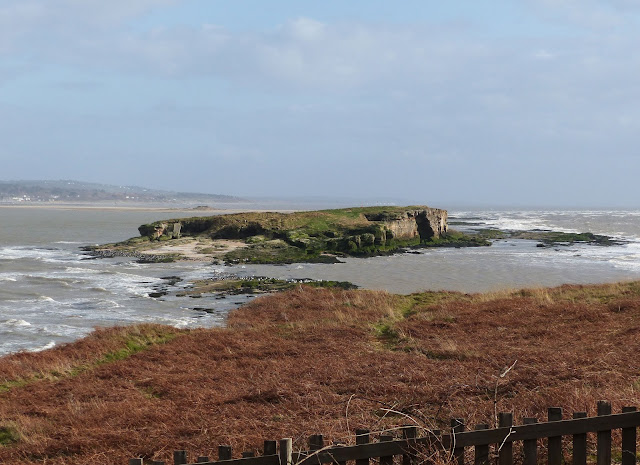 A good count of 228 Brent Geese included 3 colour ringed birds, the male and 2 female Eider are still here and the pair of Mallard on the pond. 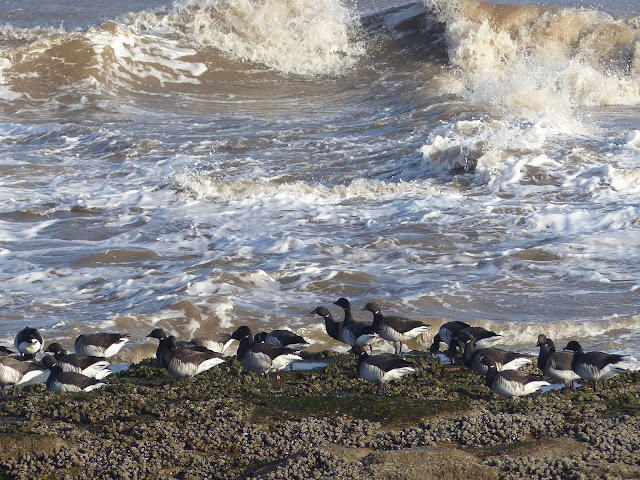 Two Red-throated Diver were spotted on the sea along with 3 Great Crested Grebe, 9 Common Scoter and a single Guillemot.
The female Stonechat is still on the island and a lone Starling landed briefly in the Heli garden, 2 Goldfinch flew over but did not land. There was plenty of Meadow Pipit activity with 20 counted but only a single Rock Pipit.
Only 1850 Oystercatcher were logged and other waders were also noted in smaller numbers than of late. 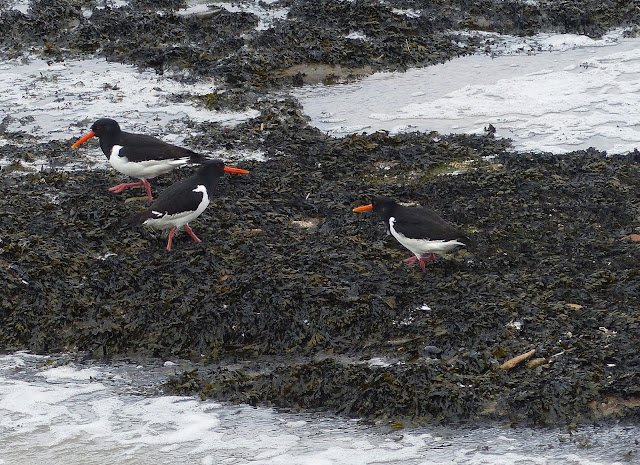 A Peregrine was present around the island, as were the maintenance team who completed a few jobs despite the blustery weather!
Posted by Colin Jones at 21:56