As observers arrived on the main island a Peregrine was seen with prey, hovering left of the slipway on, at the top of the slipway a pile of feathers showed the prey to have been a Knot.
The female Stonechat was re-trapped and was seen to have increased weight by 2 grams in the fortnight that she has been on the island. Also noted were 9 Linnet, a Blackbird and 2 each of Dunnock, Robin and Pied Wagtail. 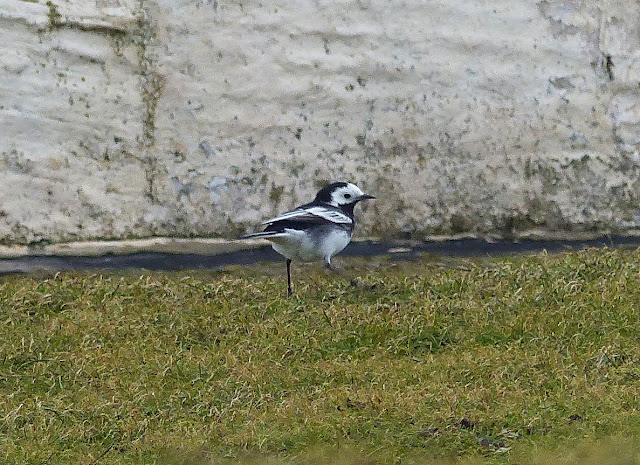 A surprise was an adult Shag floating up the Gutter with the tide. 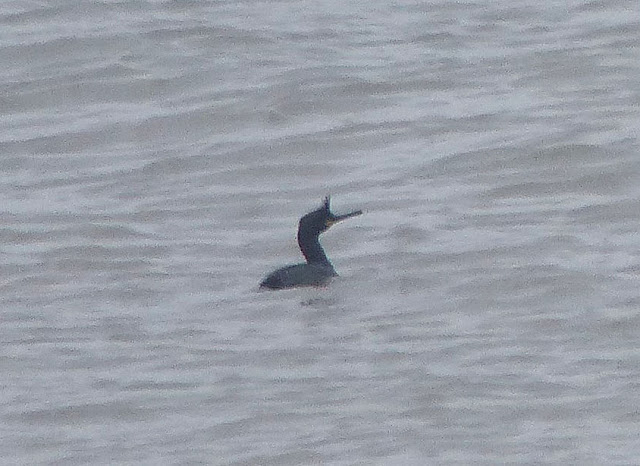 Brent Geese were counted at 196, 4 Common Scoter were on the sea and the regular 3 Eider were present and joined by another 3 (total of 2 adult males, 1 immature male and 3 females). 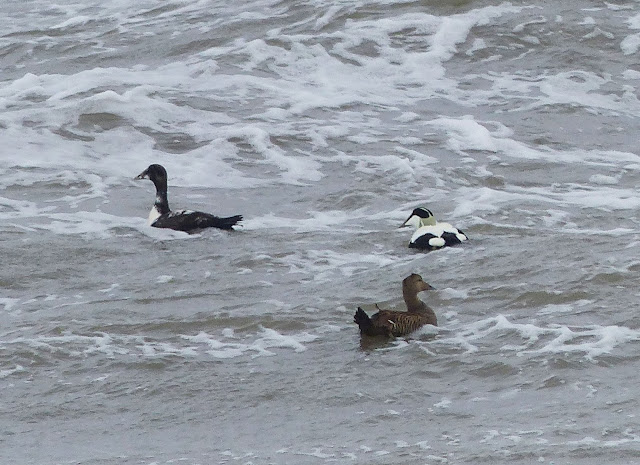