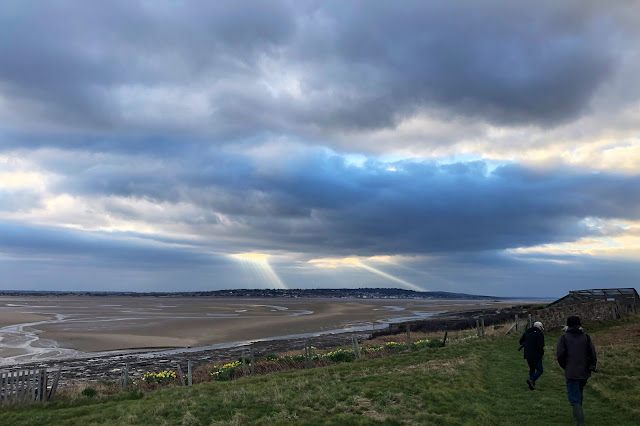 A light south-easterly breeze greeted observers first thing an optimism was high despite it being very early in the spring! 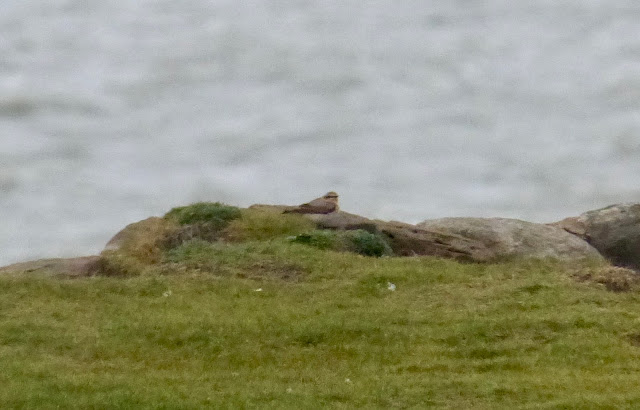 Two Chiffchaffs and two Goldcrests were present and mid morning a single Wheatear arrived on ‘Wheatear Way’ moving to ‘Wheatear Hill’ where it tried to hunker down out of the now increasing westerly wind. 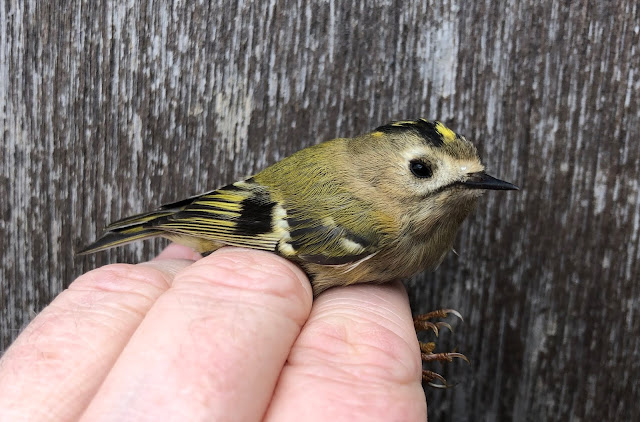 A couple of Reed Buntings were noted as was a single Raven over Middle (before the latter drifted off towards Wales) March being a typical month for these species at Hilbre Islands LNR. 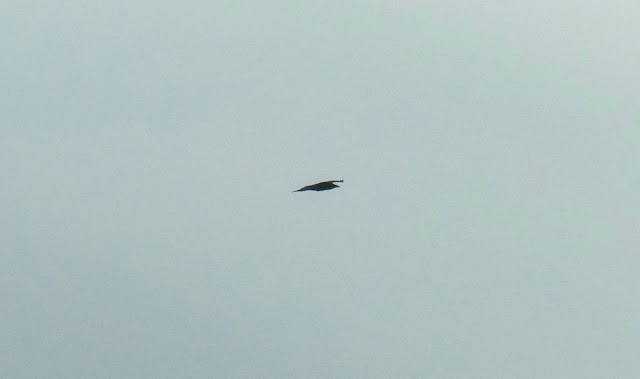 A moderate movement of Meadow Pipits was counted (120) no doubt bringing the early morning Merlin sat on the ridge again.  Also noted visible migration were 7 alba and a single Grey Wagtail and small numbers of finches including a single early Redpoll.

The highlight on the sea were three Eiders and a single adult Kittiwake (sadly a scarce bird these days).

170 Pale-bellied Brent Geese were counted along with a single adult Dark-bellied bird.

Meanwhile, the resident Fox put in an appearance in the middle of the day in the lower paddock.