News came through during Tuesday evening of a colour-flagged Turnstone seen and photographed by visiting birder Stephen Simpson (see below) over the high tide on Tuesday 26th March 2019.

Fortunately, Stephen sent his photos to Richard Smith (of www.deeestuary.co.uk) who forwarded them to us and onto Richard Du Feu (@RichardduFeu).  It was quickly realised that this bird could be Canadian and emails were sent and the following morning (27th) details were already circulated. 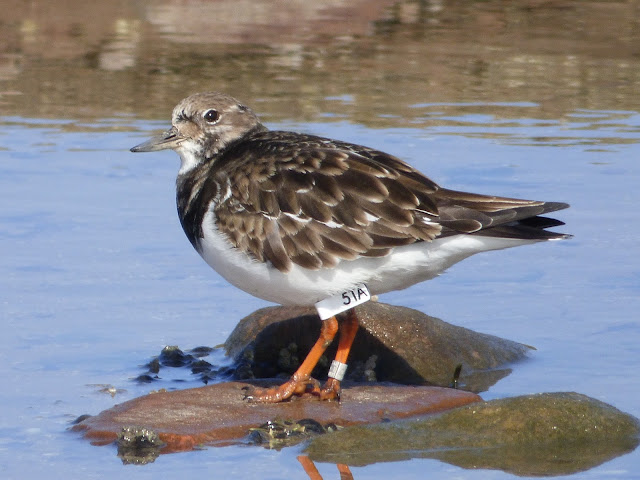 Incredibly this  bird has been ringed and flagged at Alert, Qikiqtaaluk Region, Nunavut, Canada by François Vézina’s team (Université du Québec à Rimouski) on 31st May 2018.

Alert is the northernmost permanently inhabited place on the planet! (According to Wikipedia). 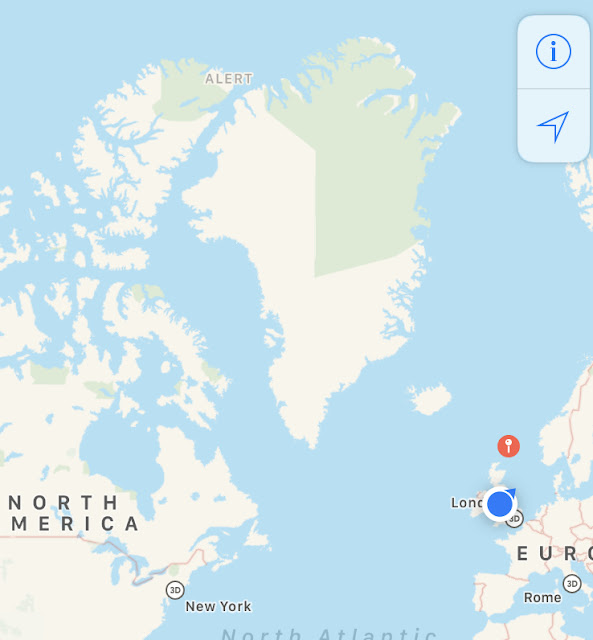 Obviously, everyone involved is very excited about this sighting.

It seems very likely that this bird was just moving through Hilbre on its return passage north (having not been seen prior to yesterday and with very low numbers of Turnstone currently on the islands).  It will be interesting to see if it is seen again before it moves on. 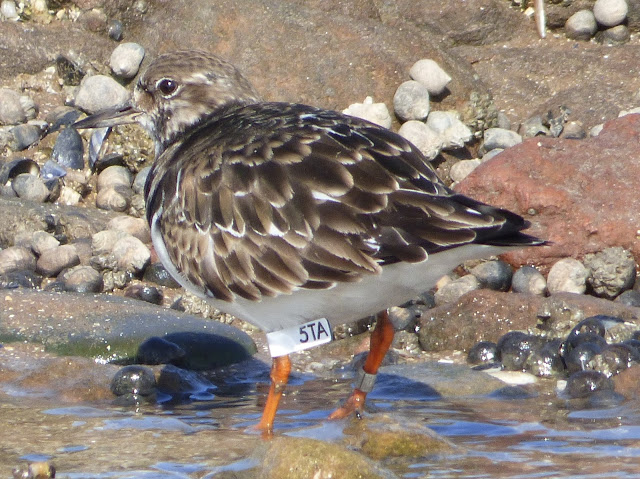 We have had sightings of our own colour-ringed Turnstones seen in Iceland before and one of our own ringed birds caught there in May (presumably on passage).  We have also had one of our own Purple Sandpipers found in Greenland (but that was back in 1964!).