A brisk NW wind was blowing across the island this morning but despite this a new Goldcrest was caught and ringed along with a re-trap from yesterday. Although there weren’t many grounded migrants overhead finch passage continues with 33 Goldfinches, 2 Greenfinches and a solitary Siskin being logged. Linnet numbers are increasing with 18 being recorded. 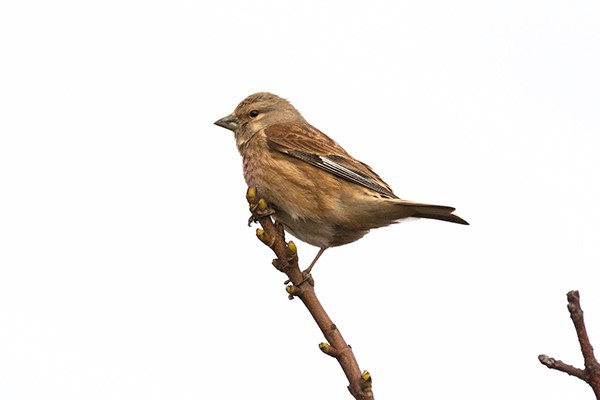 For the 2nd day running a Reed Bunting passed over the island. 7 Pied Wagtails were logged including 2 males that dropped in briefly at the north end. 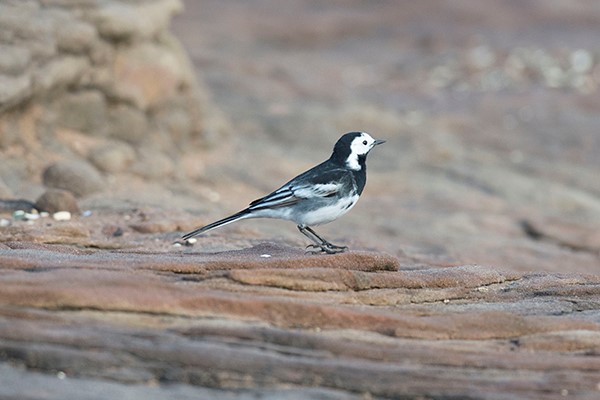 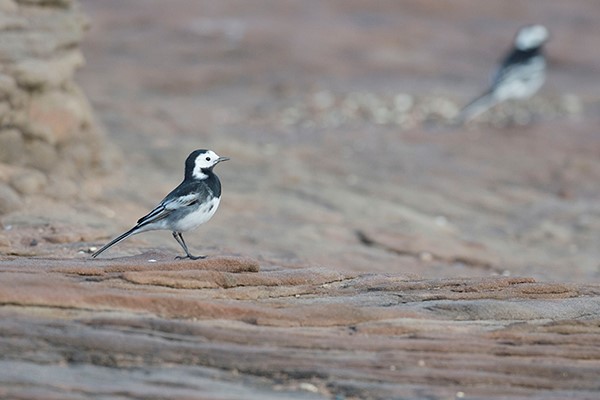 157 Pale-bellied Brent Geese were counted along with the solitary juvenile dark bellied individual. 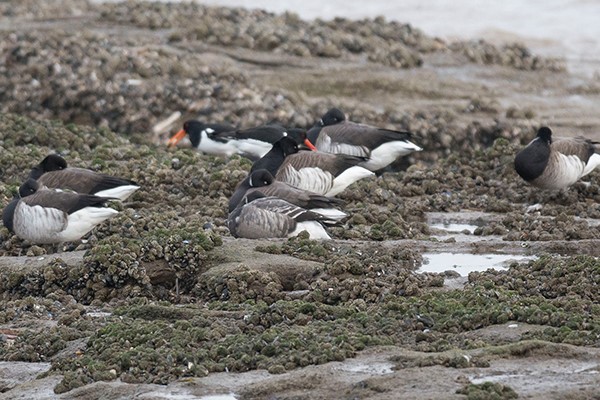 A separate count of rents on WKML by an obs member resulted in a further 29 pale bellied  and a single adult dark bellied bird. Wader numbers were generally low as the tide was at its lowest point around 09.00 but two Purple Sandpipers were picked out at the north end along 23 Turnstone. Oystercatcher numbers are reducing with only 800 birds being recorded. Small parties of Bar-Tailed Godwit (17) and Knot (38) were seen leaving the estuary and flying high north. The sea was very quiet with a single male Common Scoter, a single Great-crested Grebe and a female’s Eider being seen.
Dunnocks and Meadpow Pipits are among the birds breeding on the island at present. 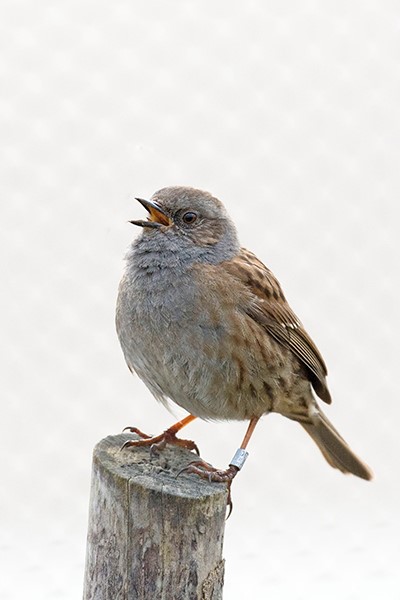 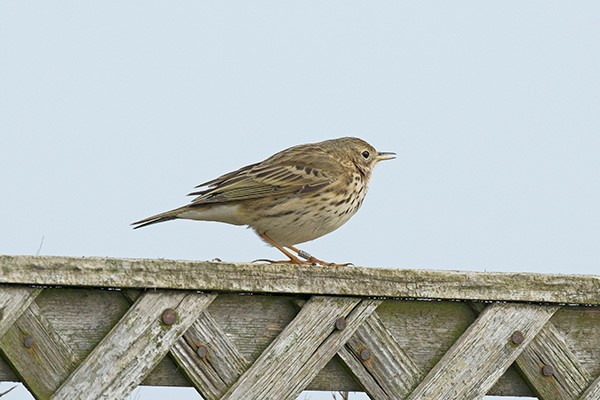 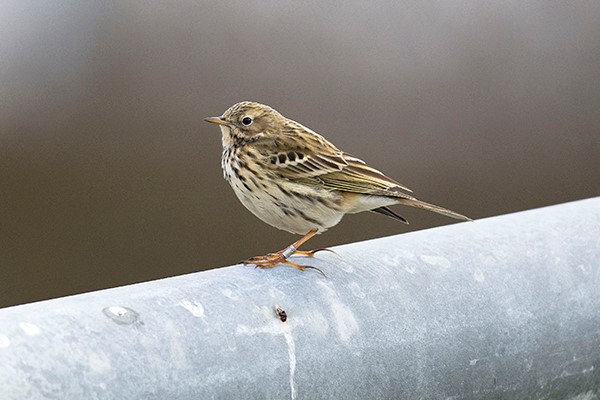 Mammals were represented by a single Short-tailed Field Vole and the haul out of Grey Seals numbered 86.