A pair of Mallard were on the pond at first light and remained there all morning. 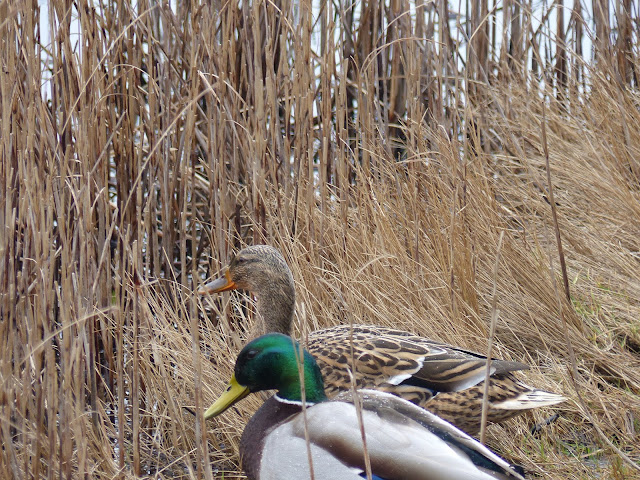 On the sea were 4 Great Crested Grebe and a couple of dozen Common Scoter. Five Shelduck flew west between Middle and Little Eye, the male and 2 female Eider were around the islands along with 168 Brent Geese. 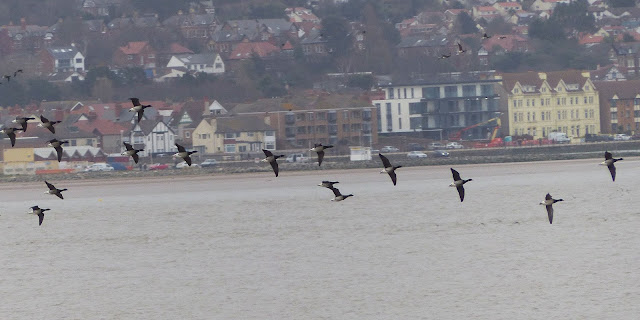 Four Purple Sandpiper roosted at the North End and 80 Knot were there  as the tide made. 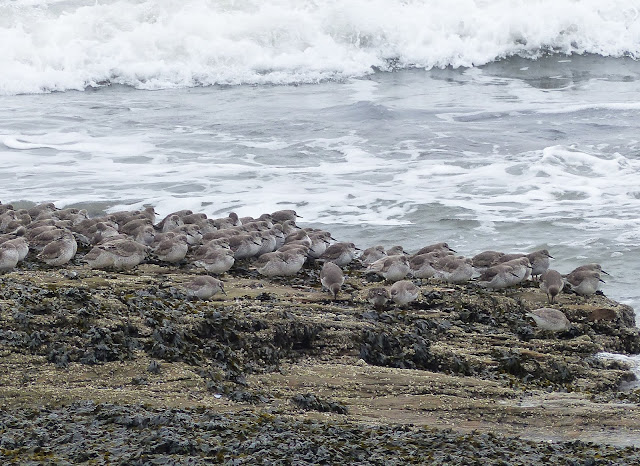 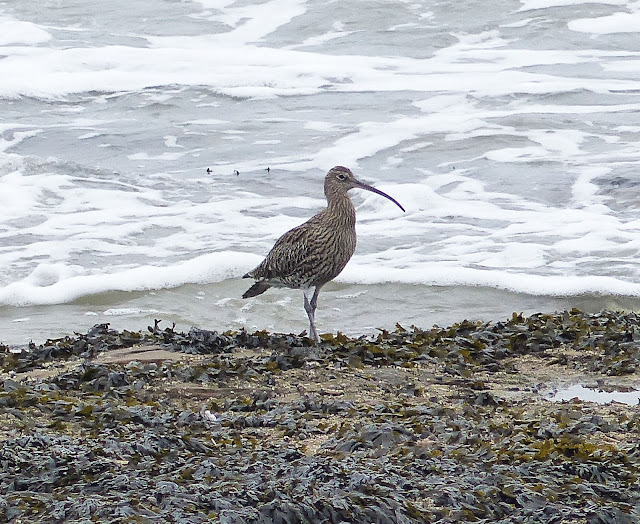 Other waders included 14 Ringed Plover, 2 Sanderling, 6 Dunlin and 81 Redshank.
There were few passerines about but a ringed female Stonechat was probably the bird ringed a week ago, obviously she is finding plenty of food on the island. 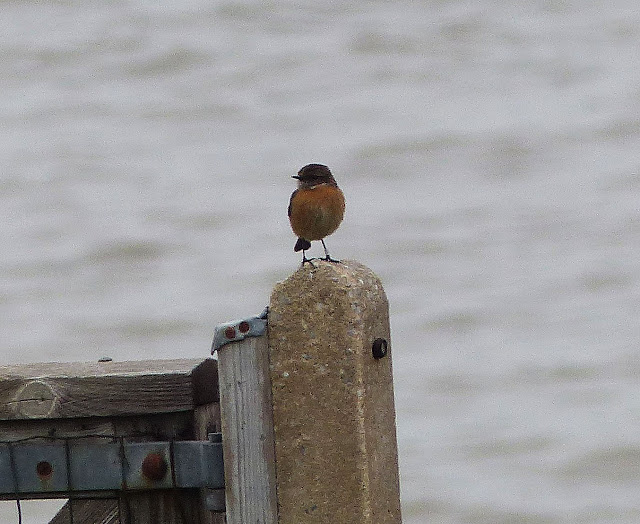 Also present were a female Blackbird, 8 Linnet, 12 Meadow Pipit and a Rock Pipit. A Chaffinch and 3 Pied Wagtail flew over. A female Peregrine flew between the islands as an observer arrived before the tide. There was fresh evidence of Fox and 2 Short-tailed Field Voles were noted. Plenty of Daffodils were on show in the obs garden. 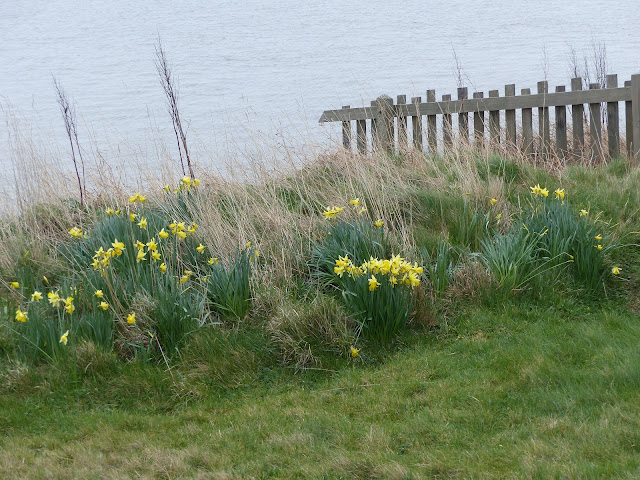