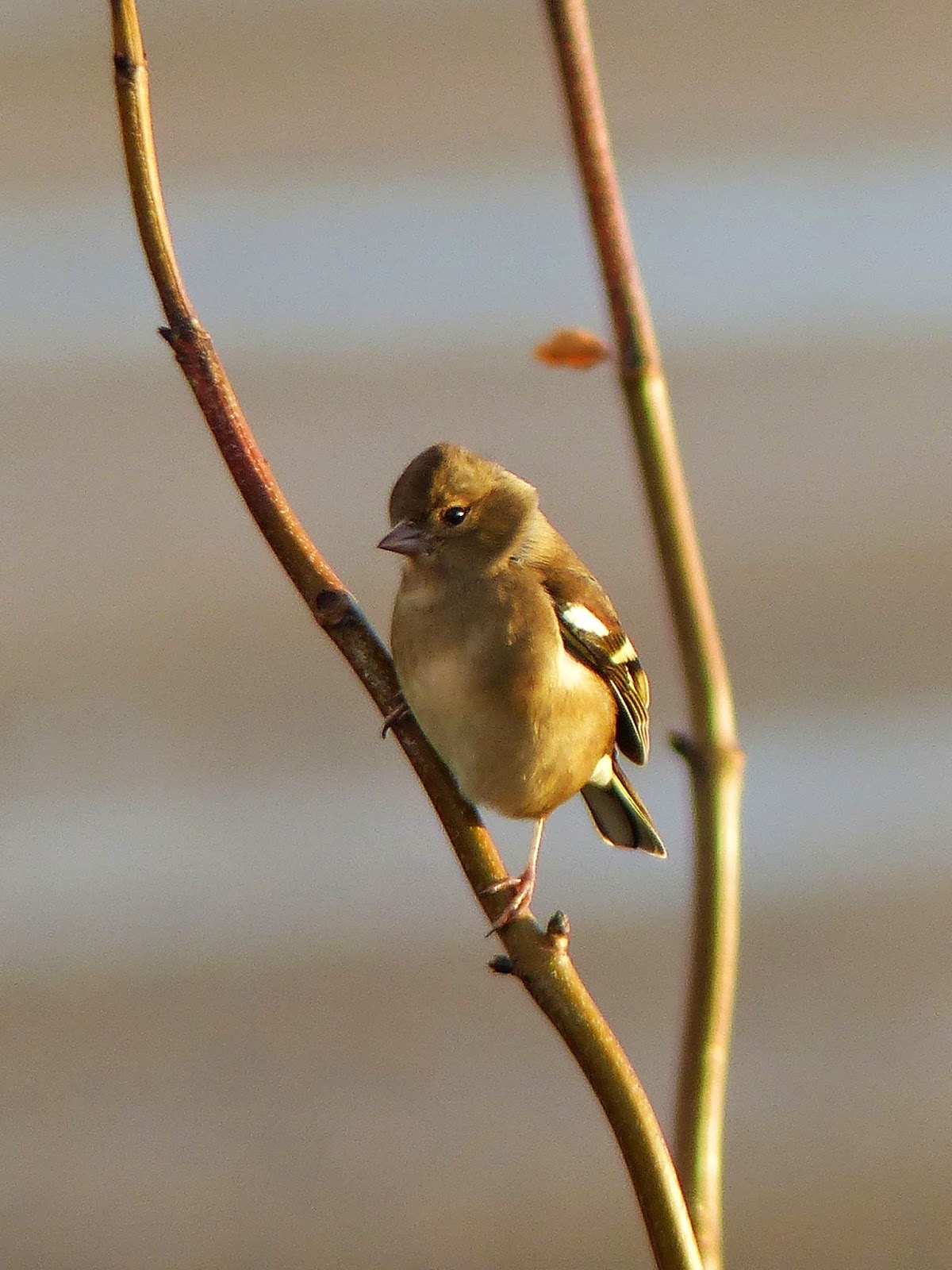 Lighter winds made for a pleasant feel to the morning. Soon after dawn 33 Brents were on the tide line to the west of the island, another increase in numbers towards the coming winter peak. The female Chaffinch that has been here for a few days made itself known in the obs garden and continued to call loudly around the rest of the island for about 2 hours (left). At least 1 Chiffchaff crept about the paddocks and a Reed Bunting came down on the 'newton' trees. Skylarks were regularly passing over in small numbers, mostly travelling north east (only they would know why), while Meadow Pipits, again in small numbers, were more predictable with their southerly preference. A Goldcrest unexpectedly appeared in the SK trap when none had been heard on the island. A fine sight this morning was of 8 Little Egrets feeding in the gutter to the east of the obs all at the same time. One or two Red Admirals were still to be seen most likely as a result of the influx noted yesterday. 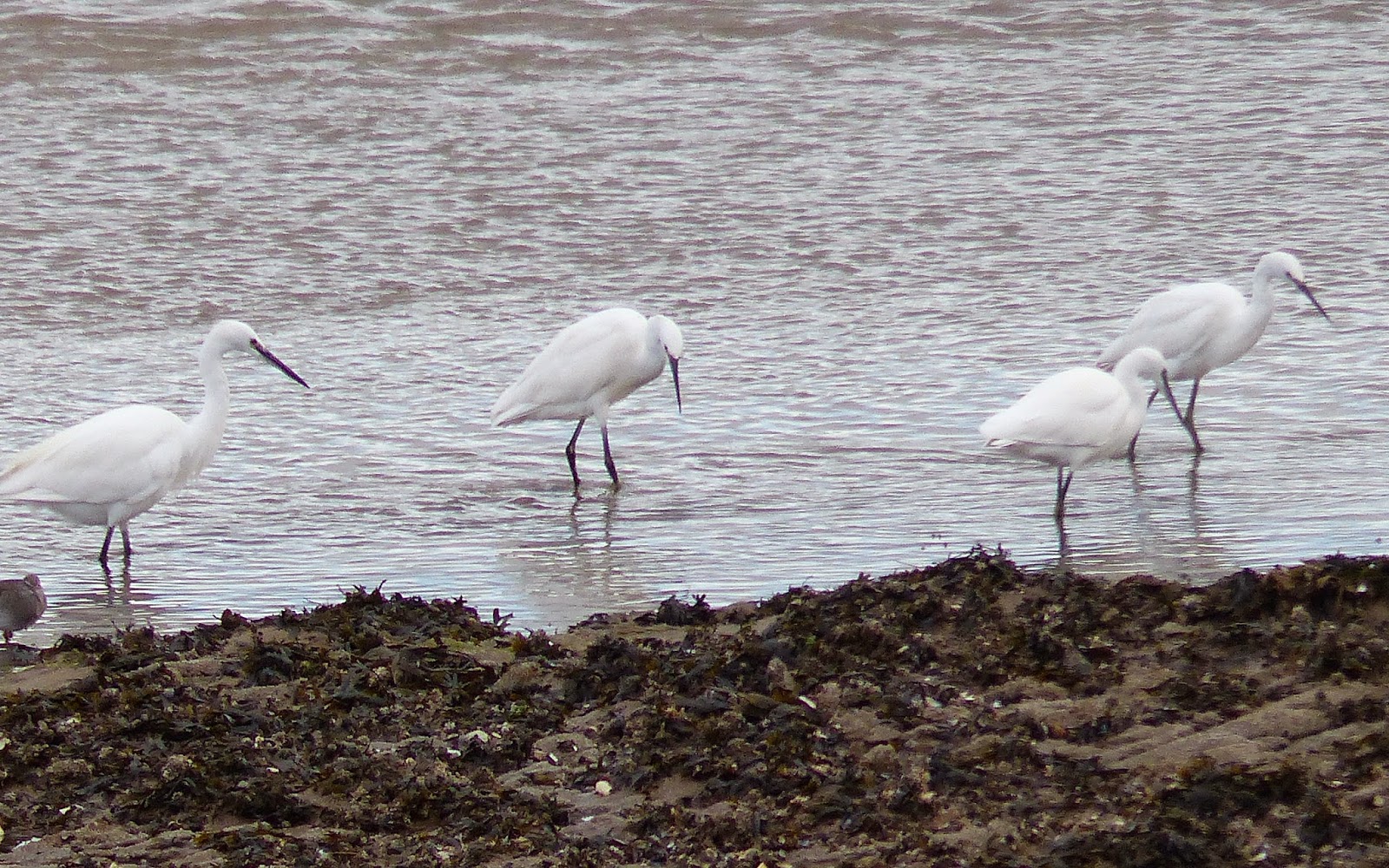