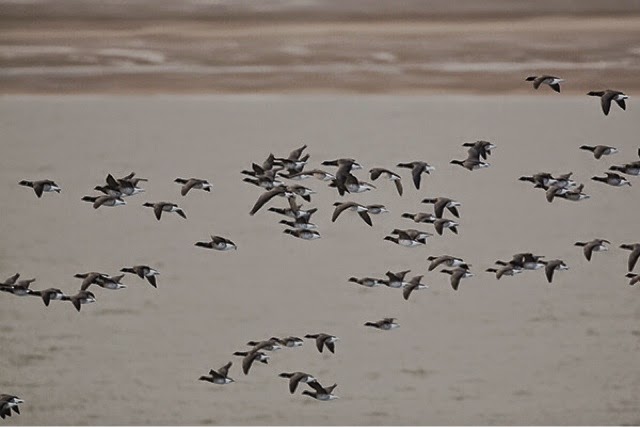 A generally quiet day but three Blackbirds were seemingly new on the island. One was caught and ringed. The only other passerines present were the regular Dunnocks (see below), Wrens & Robins. 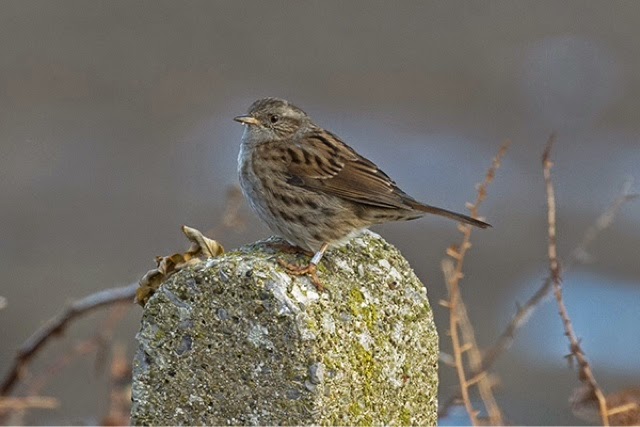 Before the island got busy with day trippers the Brent Geese showed well at the north end and once again colour ringed HSWB was picked out amongst the flock. Juveniles are pretty scarce this year so it was nice to see a family group sticking close to their parents. 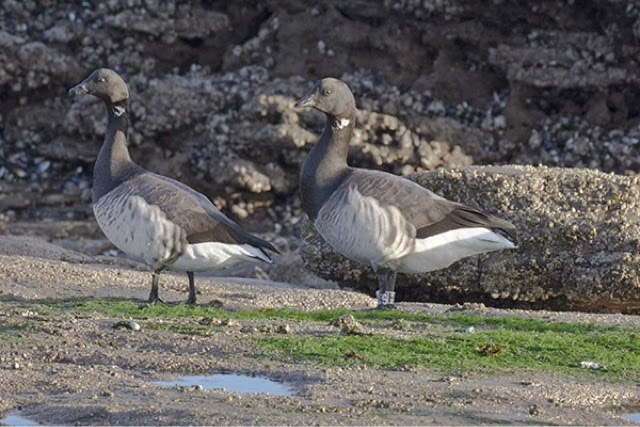 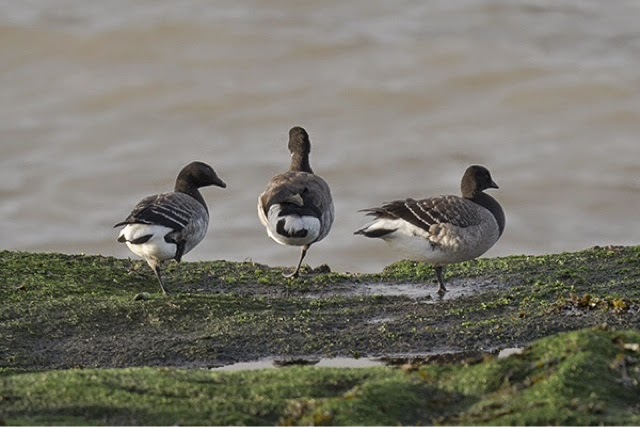 The Rabbit was seen twice and seems unconcerned by the presence of people. As previously noted a Fox seems to have made itself at home on the island although it remains elusive to the photographers. 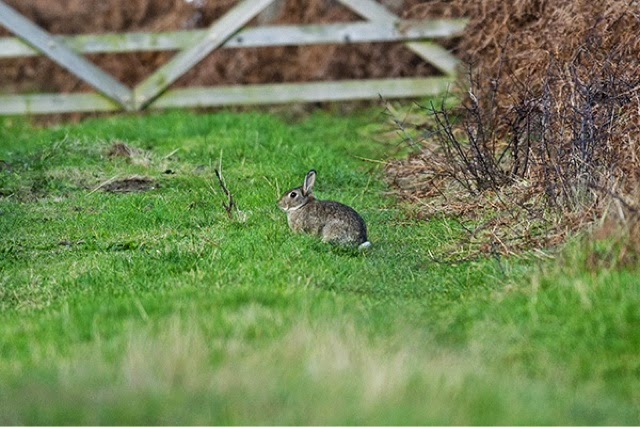 3 Purple Sandpipers were hard to pick out at low tide as they fed amongst the rocks at the end of the old slipway. The sea was very quiet with only single Great –crested Grebes and Red-throated Divers being seen.