Weather: W force 2/3, rain showers, and the first snow of the year was seen on Snowdonia this morning 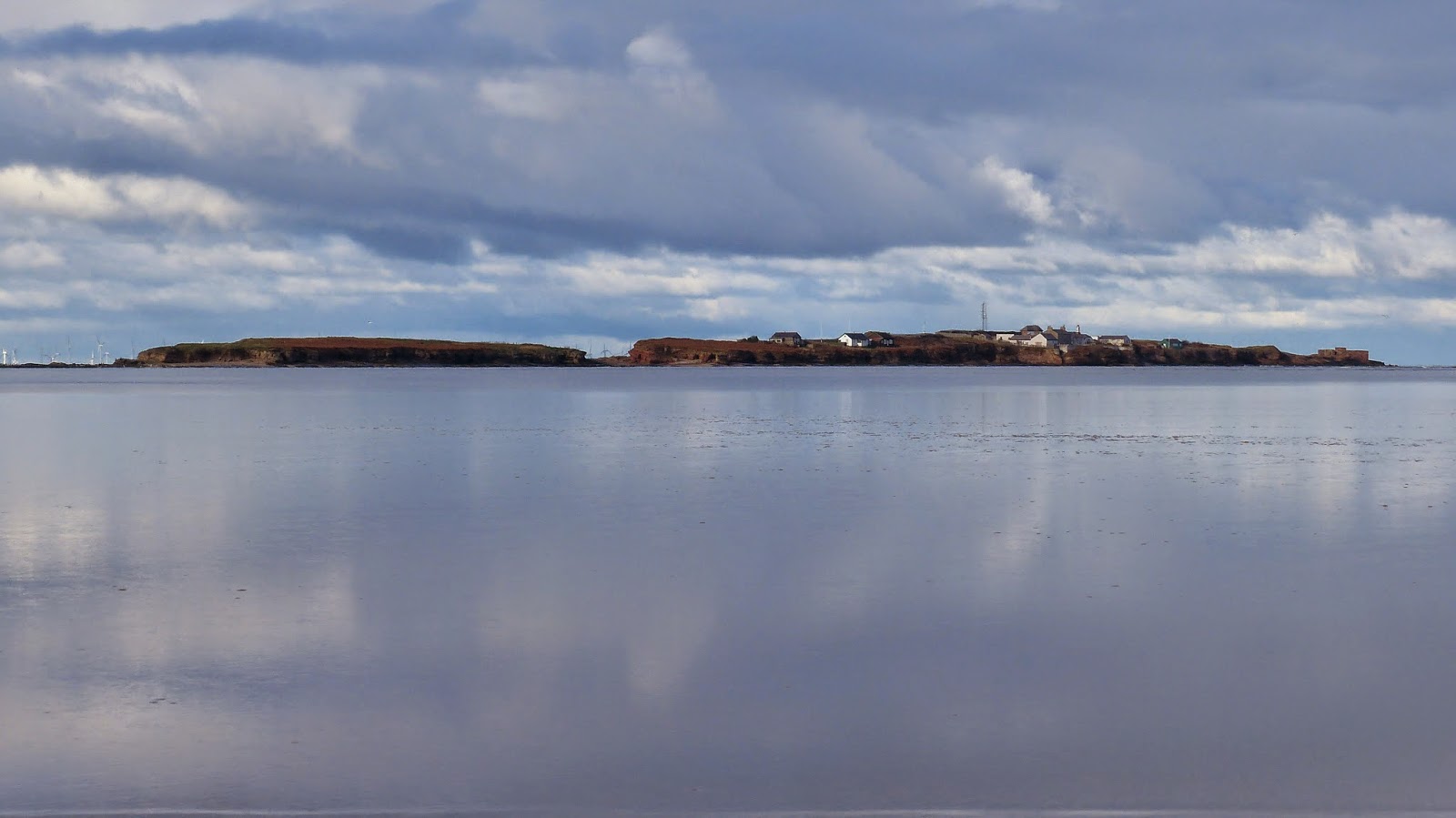 Highlight of the day was a light phase Pomarine Skua that flew west passed the north end at about 13.00hrs. Three adult Gannets were also off the north end and after another joined them they departed down the welsh side of the estuary, while other sea records today were more mundane with 5 Common Scoters and 4 Great Crested Grebes. The high tide roost for the small waders today was in Niffy bay with 130 Turnstones and 120 Redshank, but there is still only a single Purple Sandpiper present. A Merlin was again logged, there seems to be one around the islands regularly at the moment. The Brent could not be counted today but new highs were achieved for Curlew(582), and Shelduck(480), and 3 Wigeon made the log sheet. The only migrant passerines were 3 Skylarks(one on Middle), 4 Starlings and 1 Greenfinch. 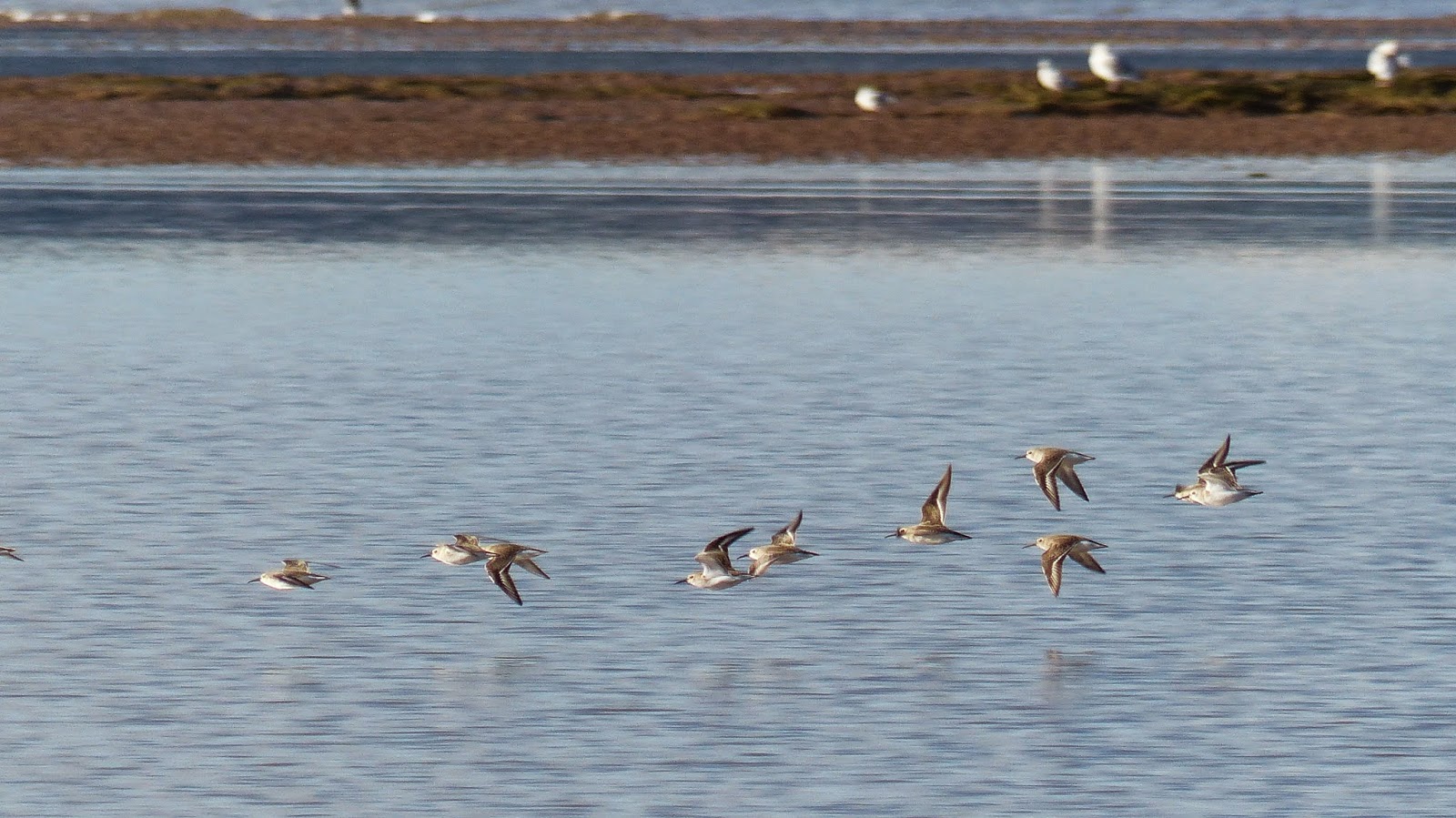 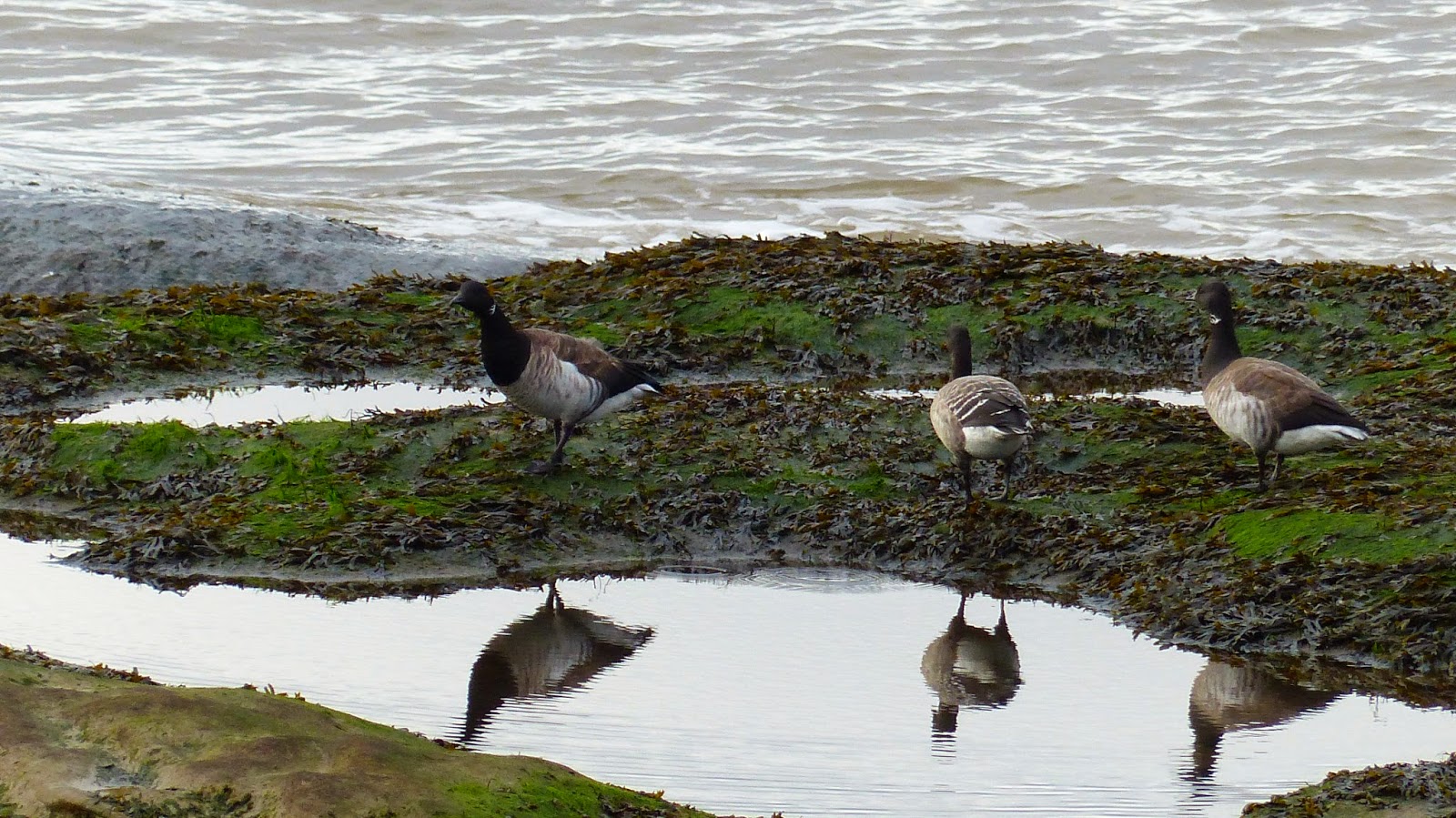