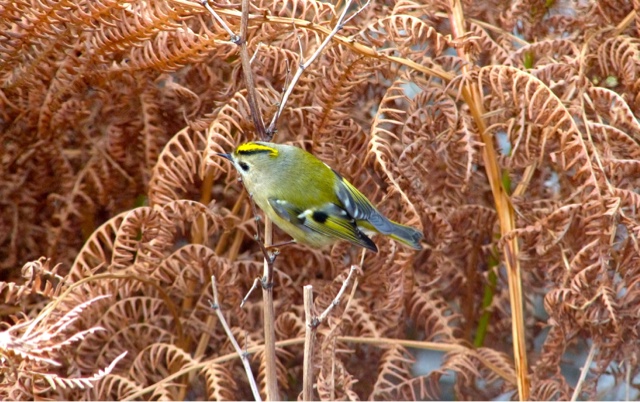 Several migrants went through this morning despite the north easterly breeze. Seven Goldcrests were calling and Wrens and Robins seem to be everywhere, possibly 16 Wrens and 12 Robins about, and the first Greenfinch and Siskin passing over for a good while, also small flocks of Meadow Pipits, 6 Skylarks, 4 Goldfinches and a Reed Bunting. 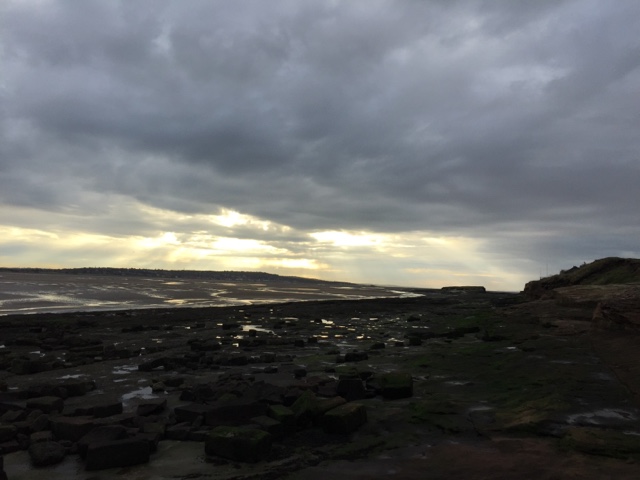 Thrushes however were not in numbers, just a single Blackbird on Middle and another on the main island.
A Merlin was seen a couple of times around the south end and between the islands, and a Kestrel landed on the mast briefly.
The Brent reached a new high total of 62 birds, while 80 Shelduck were seen from the north shore, where there were 64 Bar-tailed Godwits feeding the tide edge.  Huge flocks of Common Scoter could be seen off Meols but far too distantly to be find any less usual species amongst them.