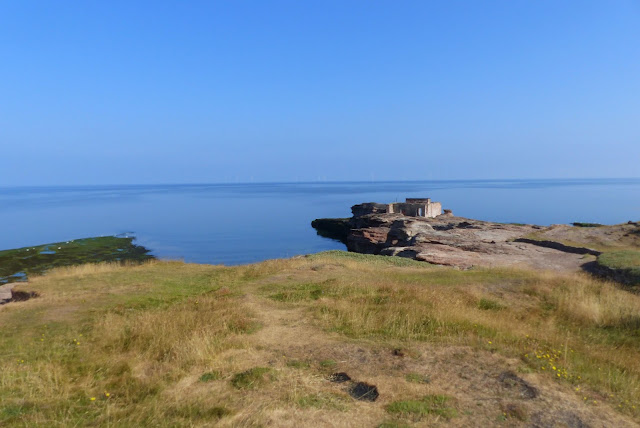 Although the sea was flat calm 3 Manx Shearwater were spotted off the North End after tide, also on the sea were 9 Gannet, 6 Great-crested Grebe and a Guillemot. A dark phase Arctic Skua harassed the Terns off  the North End briefly and 10 Shelduck flew west close in. 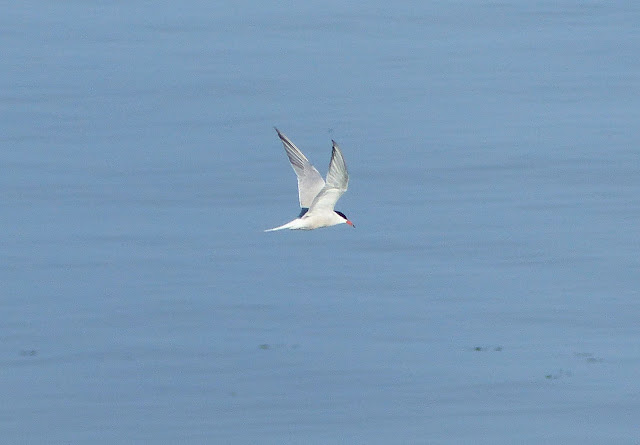 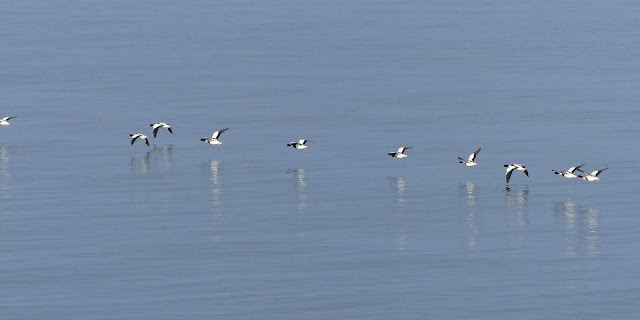 The Eider is still present.
Eight Redshank were in the lagoon after tide and ‘called in’ a further 20 birds, Curlew were again in good numbers with 231 counted along with 2 Whimbrel and a single Turnstone.
Nine Pied Wagtail were noted, with 4 juvs being present as well as the 2 adults and 3 young in nest.
photos AS
Posted by Colin Jones at 19:44