Three Swifts came through on the south westerly and 2 Ravens came along the west of Middle, upsetting the Crows. As expected the singing Whitethroat was the sole warbler present. Seven Rock Pipits noted today which included at least 2 juveniles chasing their parents down the west side and begging for food. 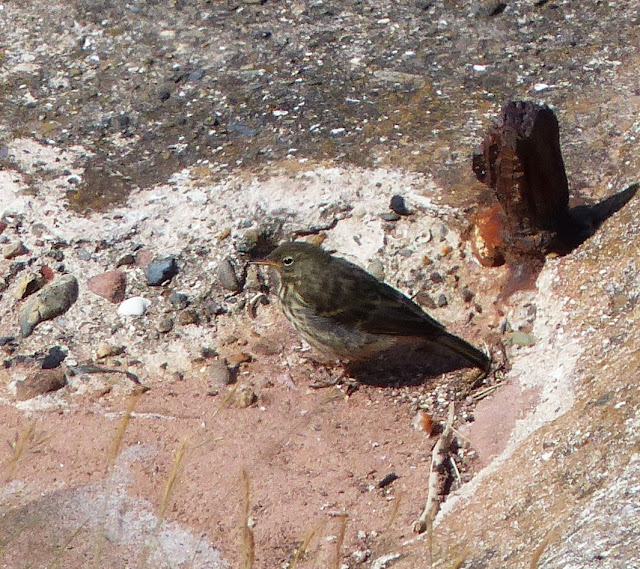 Sea birds comprised a Gannet and 25 Sandwich and 15 Common Terns. Just a male Eider present today with 3 Little Egrets and a Grey Heron. 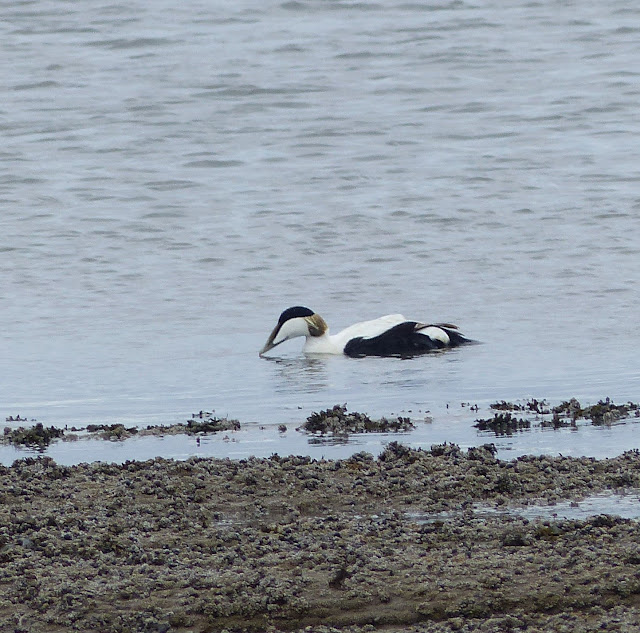 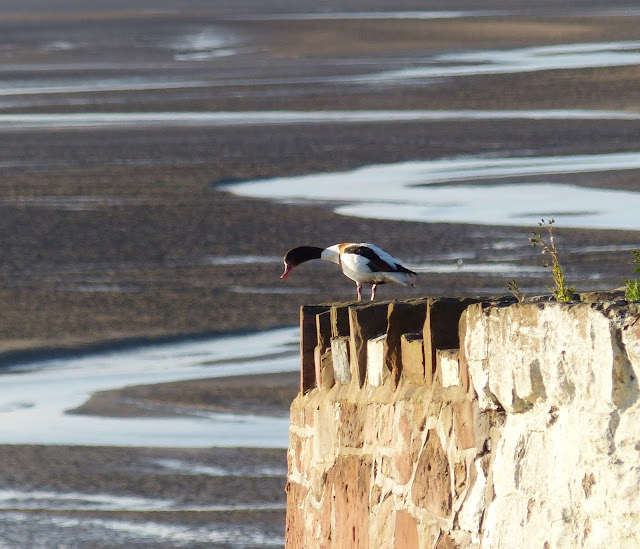 A single Curlew called but soon went off to Wales, while 270 Oystercatchers were counted. 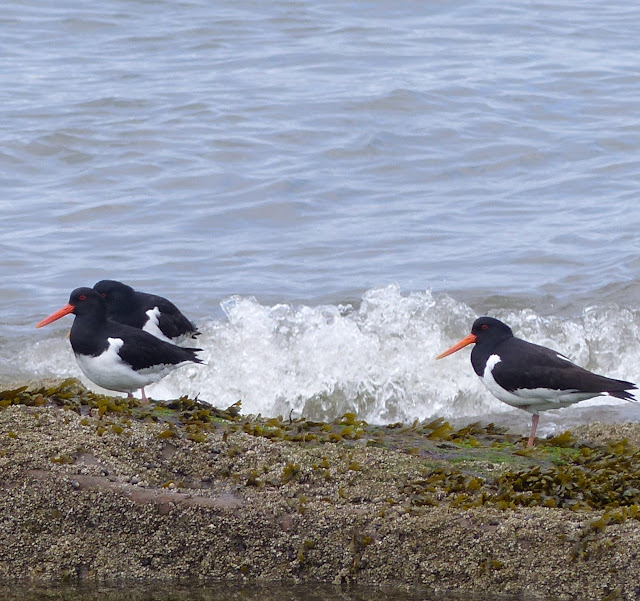