A very quiet day, as is often expected at this time of year, was livened up by the capture and ringing of two Willow Warblers a single Wren (with a brood patch - obvious signs of breeding on the island) and perhaps most surprisingly for the second day running a new male Linnet.
Thirty Eight Dunlin, 3 Sanderling and a single Turnstone were noted around the islands along with 6 Ringed Plover but little else of note bird-wise was observed apart from the two immature drake Eider.
Four Shelduck remained around the islands early in the day but focus was once again on insects with a single Painted Lady noted along with a Common Blue butterfly. 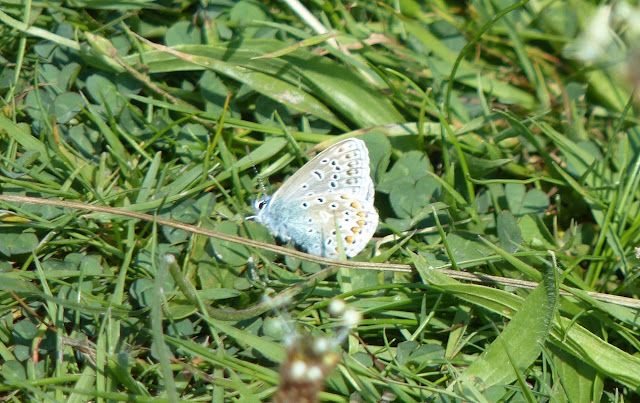 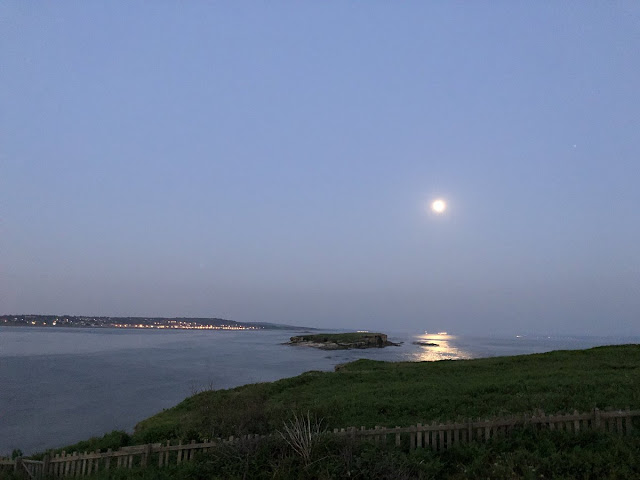