At least 3 Goldcrest were in the gardens and there seemed to have been a small fall of Wrens with 9 recorded, the Magpie is now one of the ‘regulars’  and a single Chiffchaff was in the Obs garden. 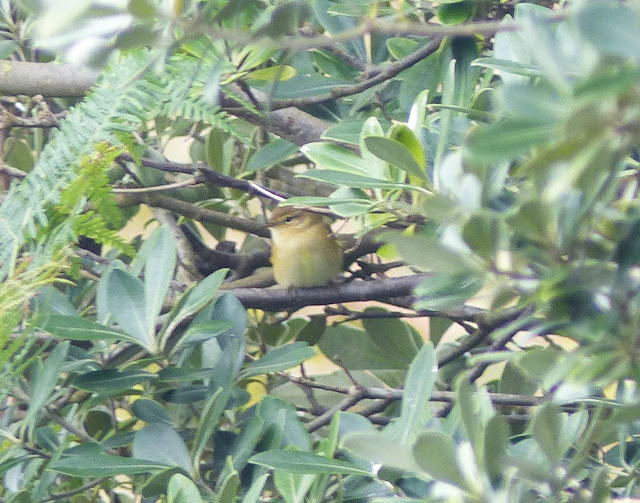 An observer at Little Eye recorded 4 Heron and 35 Sanderling before tide. Good counts were had of Oystercatcher (6,500) and Curlew (216), 70 Knot were west of Middle as the tide rose and 17 Bar-tailed Godwit fed on the East Hoyle. Waders around the main island were Turnstone (67), Redshank (38) and Ringed Plover (30). 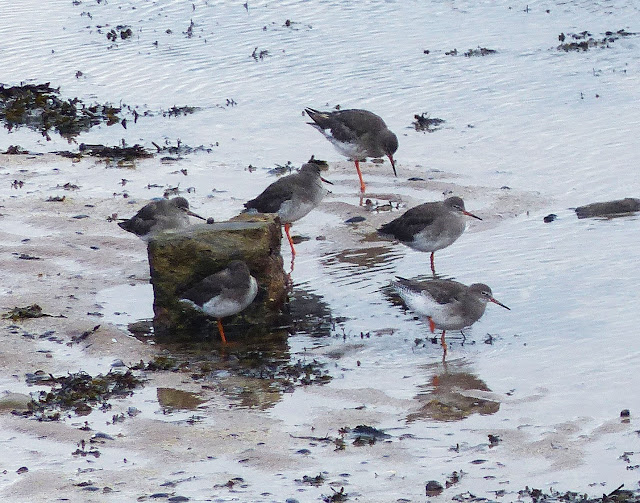 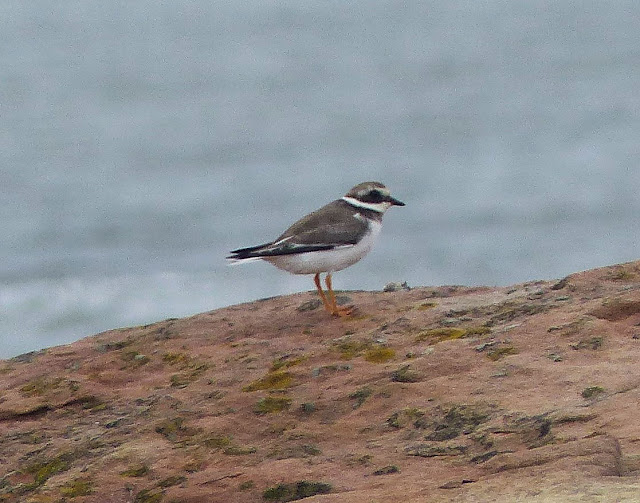 Over tide 90 Shelduck were around Little Eye and 14 un identified Geese flew west, south of the Eye. Cormorants numbered 164 and amongst them 2 Shag were noted. 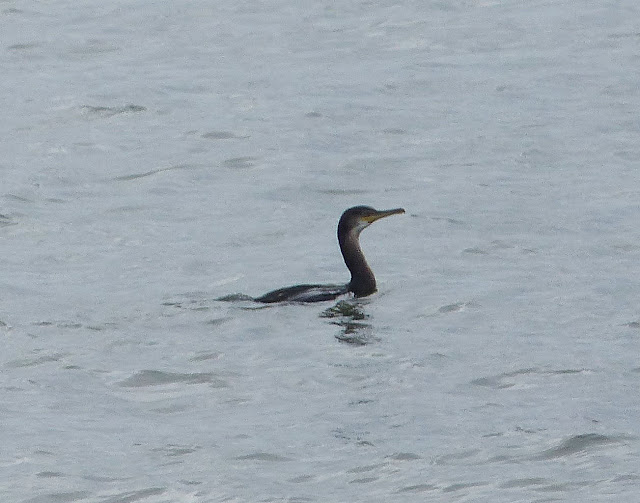 Only 2 Common Tern were seen but there were 150 Sandwich Tern on the East Hoyle. 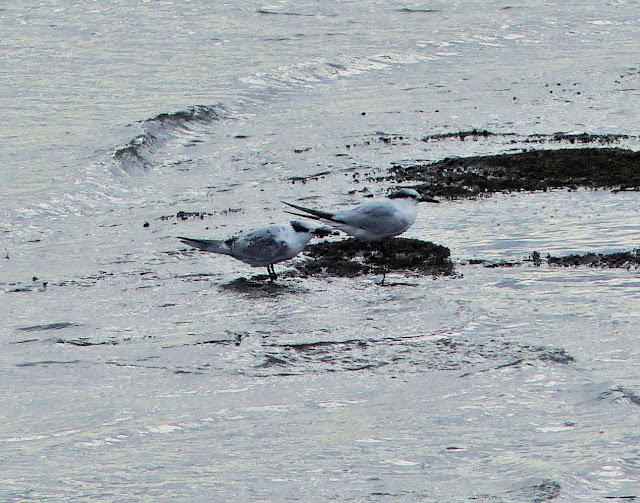 Upon leaving after tide, one observer found a Wheatear on Middle and 6 Little Egret around the reef.
photos AS