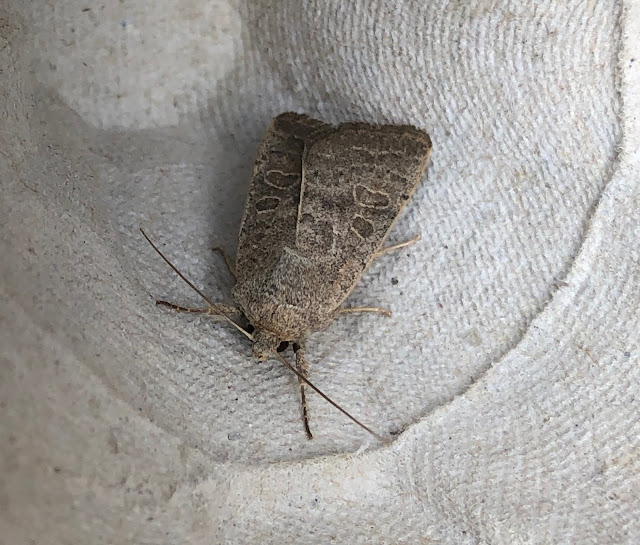 A very quiet morning on the island mainly in heavy rain showers. However, observers still managed to see a single Snipe flying over, a Wheatear on ‘Buzzard Hill’ and the first Blackbird of the autumn was being elusive in the Old Obs garden. 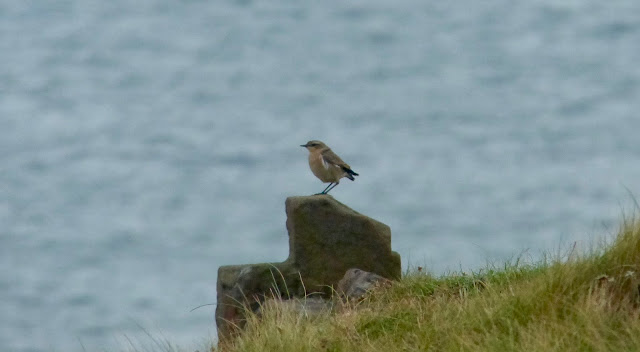 Five Grey Herons were noted along with four Little Egrets. 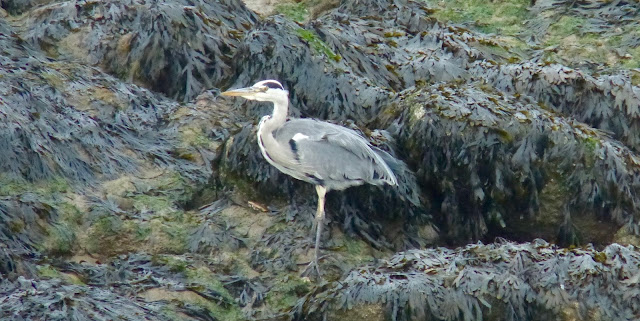 Eleven Sandwich Terns were noted as well as the Shag off the North End and a single Pink-footed Goose was recorded.

Three Common Frogs were noted along with a single Common Darter dragonfly but the highlight of the morning was a good overnight moth catch which included three Vine’s Rustic (see above); only the second to fourth records for the island following a single in August this year.