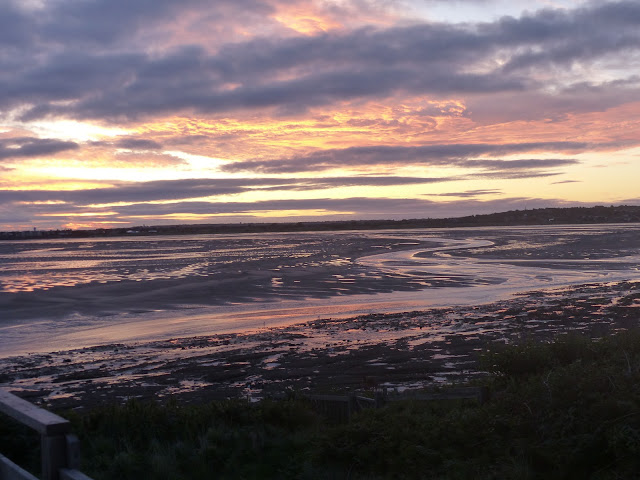 Not many passerines were noted today, with small numbers of Linnet, Pied Wagtail and Meadow Pipit, also  just 8 Swallow.
A Shag with a badly damaged bill roosted on the east side but was later found dead, 250 Cormorant were recorded. 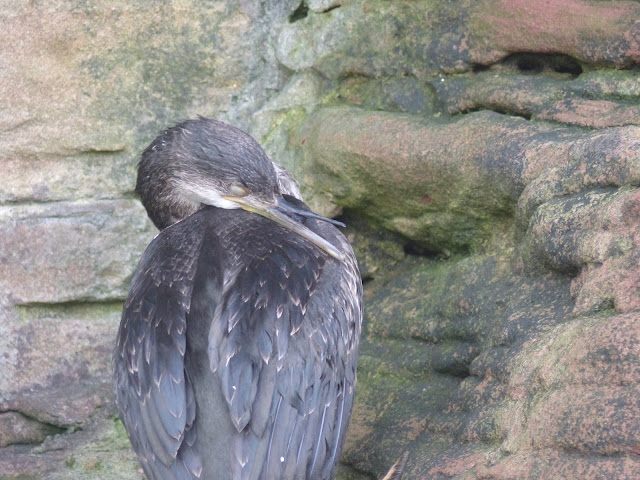 A sea watch produced 5 Arctic Skua, 35 Common Scoter, 22 Great Crested Grebe and 12 Guillemot, a Gannet flew in and landed at the North End but looked unwell. 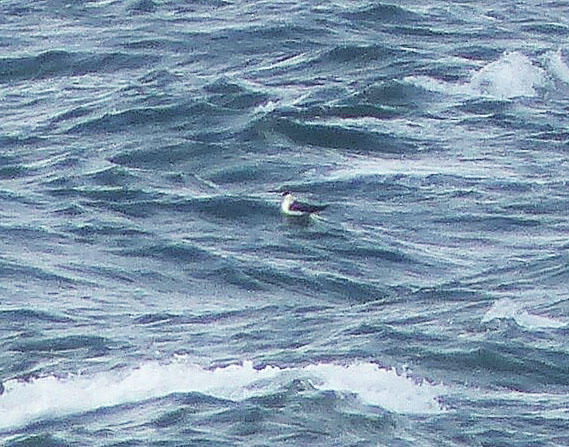 A small mixed wader flock roosted on the rocks behind the hide and included 47 Ringed Plover, 4 Sanderling and 19 Turnstone. 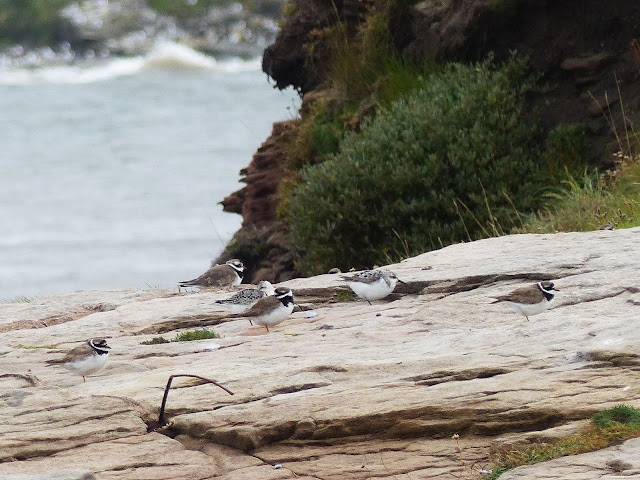 As the tide ebbed, 3 Bar-tailed Godwit were noted on the East Hoyle along with 45 Sandwich and 10 Common Tern.
The Kestrel was again around the island. 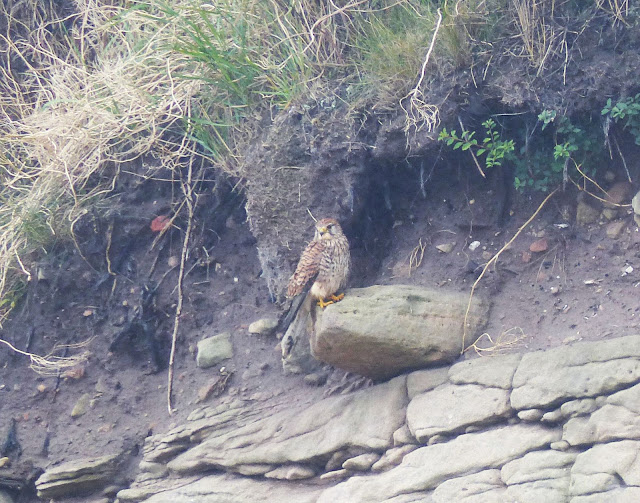