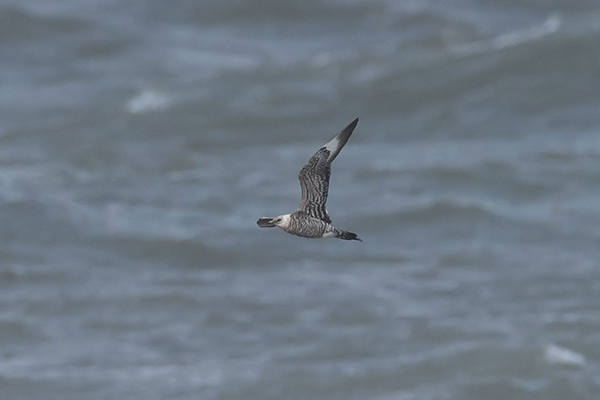 A classic autumn Hilbre seawatch developed as the day wore on despite the wind not being particularly strong first thing.  The wind increased dramatically as the tide bore in.

It was immediately apparent on arrival in the seawtaching hide (soon to be christened "Petes' hide") that it was going to be a good seawatch when a single Leach's Petrel was picked up almost immediately.  Twenty nine of these icon species (Leach's Petrels) were counted over a period of about 6 or 7 hours mainly before the tide as well as 28 Manx Shearwaters (see below), although the latter mainly appeared after the tide. 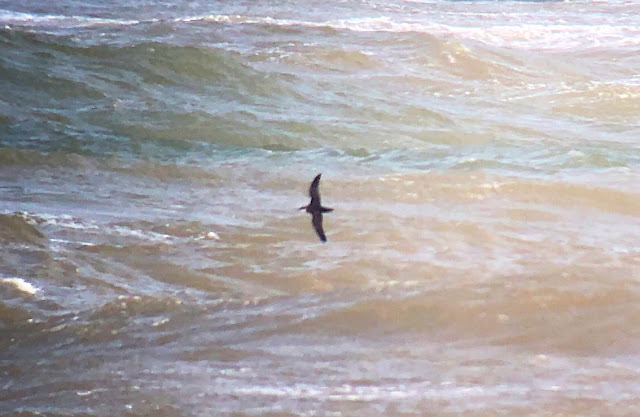 Running up to the tide there were good numbers of skuas appearing but only in the twenties and may were chasing and harassing terns.  However, as high tide struck and the wind had increased dramatically and a huge band of rain arrived and subsequent squalls produced an almost constant stream of Arctic Skuas heading westwards sometimes in groups of up to five or six birds.  An incredible count of 101 birds was made throughout the whole period; a record count for Hilbre and for Cheshire and Wirral. 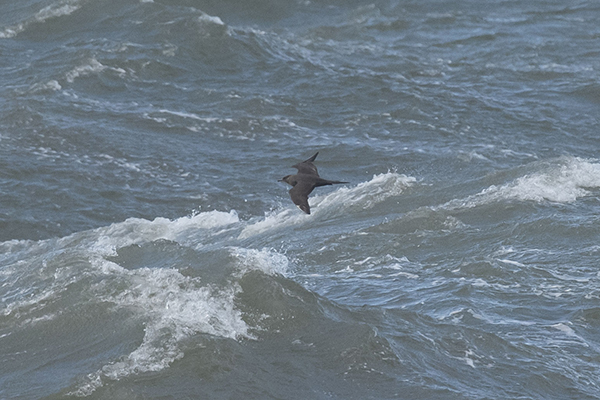 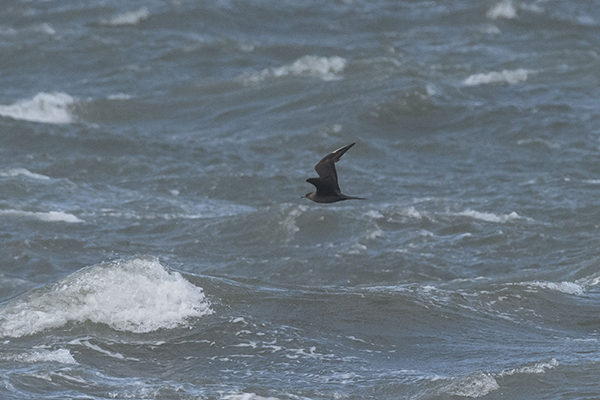 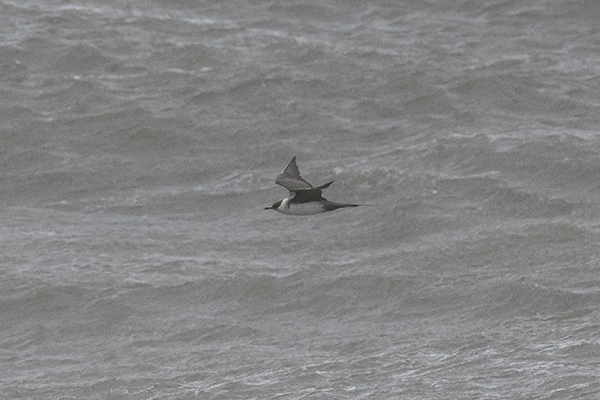 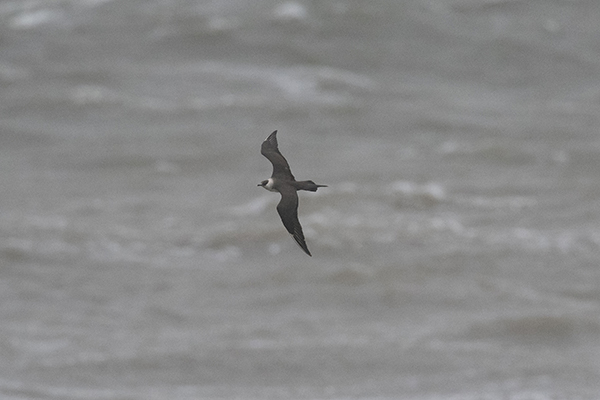 The next highlight of the day was a Grey Phalarope found beneath a flying Kittiwake, the phalarope kept landing on the sea below the Kittiwake as the both struggled against the wind.  Amazingly, after that bird passed west another appeared out from HE2 direction and was watching again following a similar path and remarkably later in the seawatch (a couple of hours later) a third bird was noted in front of the hide.  Three Grey Phalaropes on a seawatch at Hilbre was an amazing experience for those present. 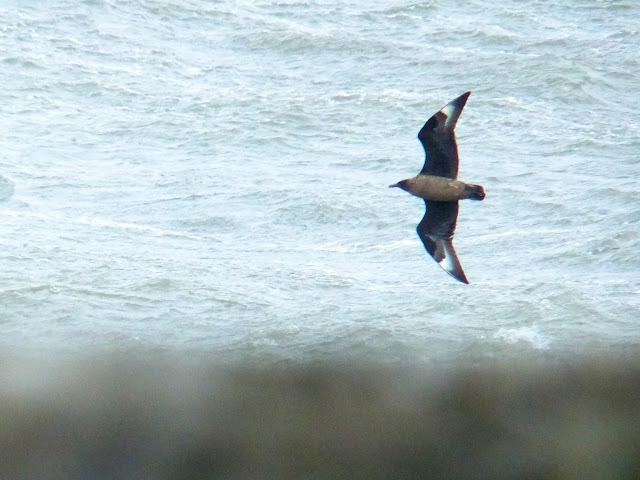 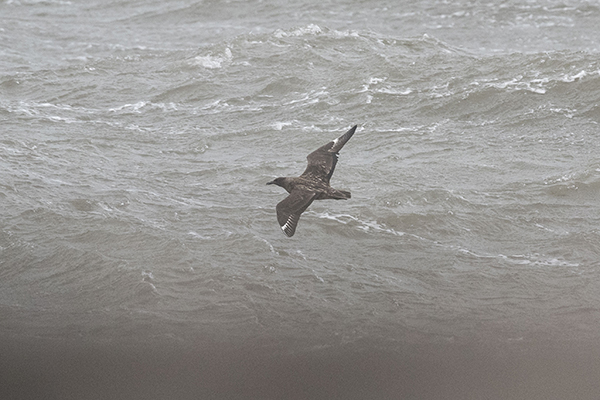 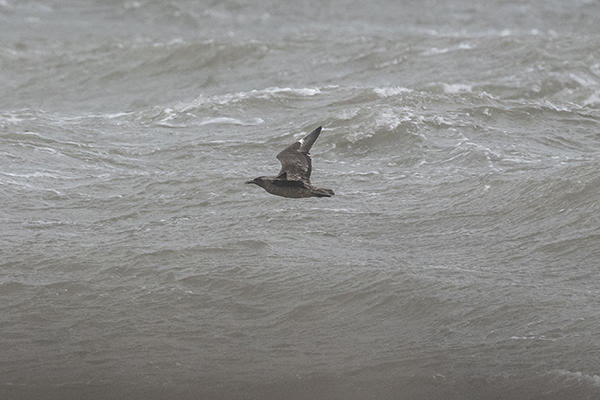 Two Pomarine Skuas were recorded including an adult and sub-adult - both being notified to us via members on the mainland at Hoylake (thanks JET!). 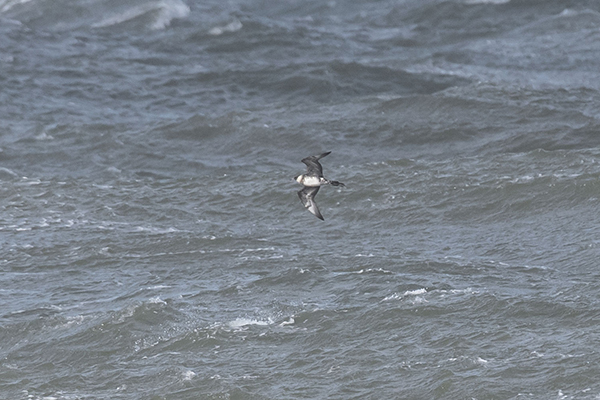 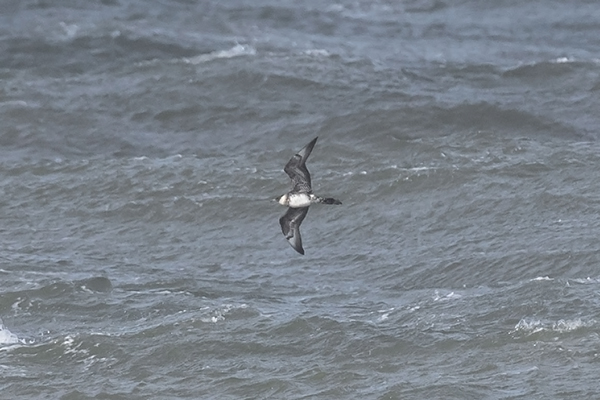 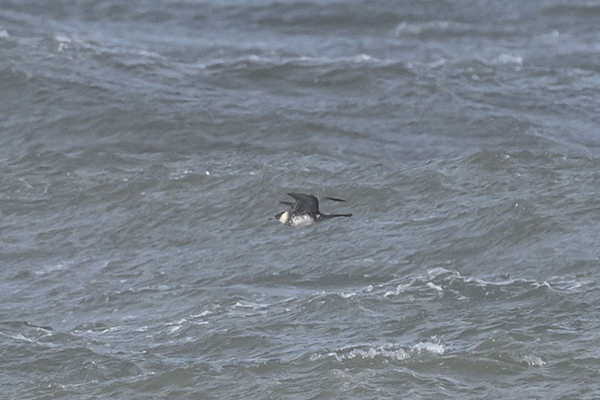 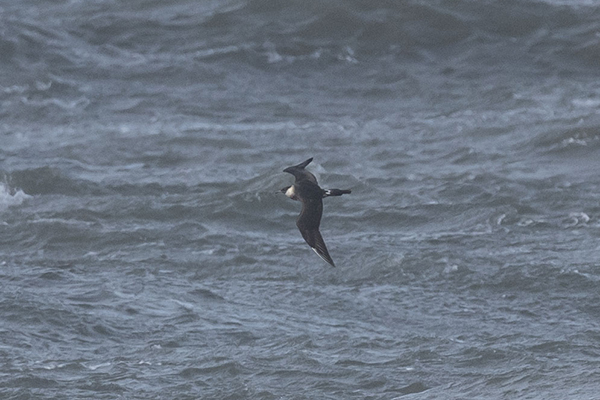 There were so many highlights of such a brilliant seawatch but the next was a pale-headed skua which quickly vanished heading east towards Hoylake - observers in the hide suspected its identification and this was confirmed when it appeared some time later (having been seen along the promenade at Hoylake!) - an immature Long-tailed Skua giving superb views for a minute or so as it battled against the westerly gale heading into the wind just above the beam from the seawatch hide.  It was presumed at the time to be a juvenile but from photographs it can be seen to be a first summer (second calendar year bird) from the pointed tail feathers are lack of edging on the upper wing coverts.

The "grand slam" of skuas; all four species in a day at Hilbre! 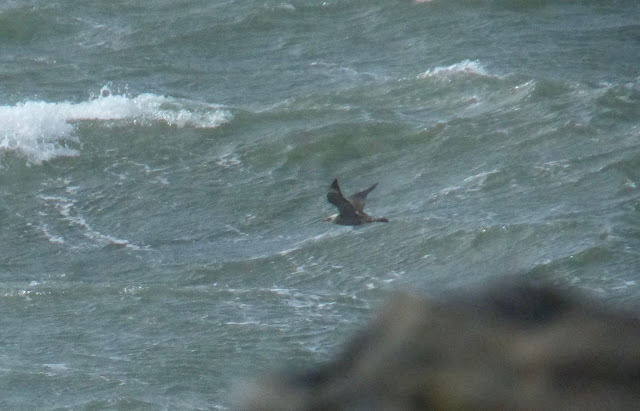 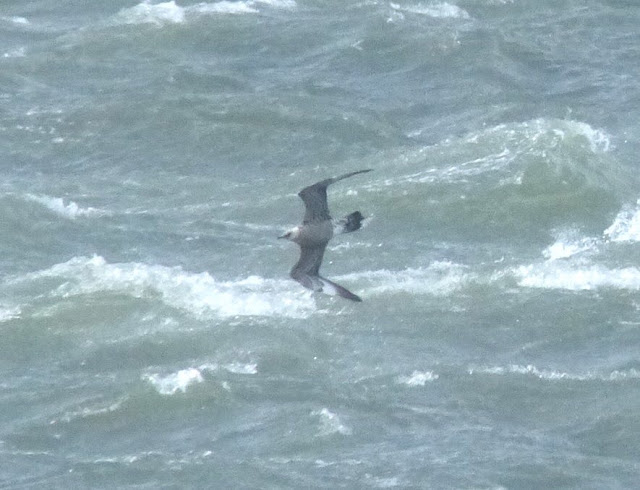 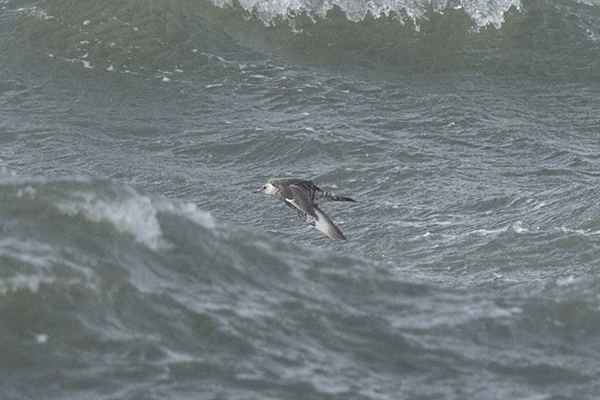 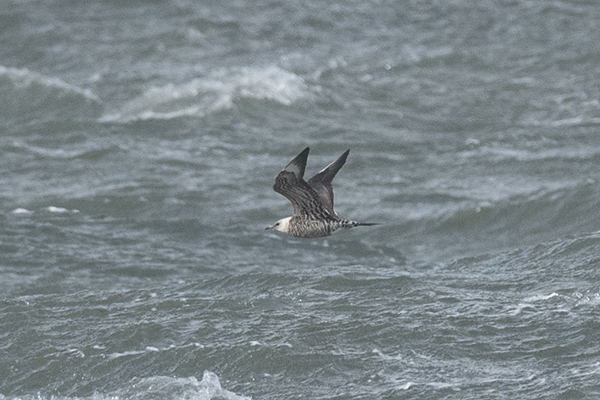 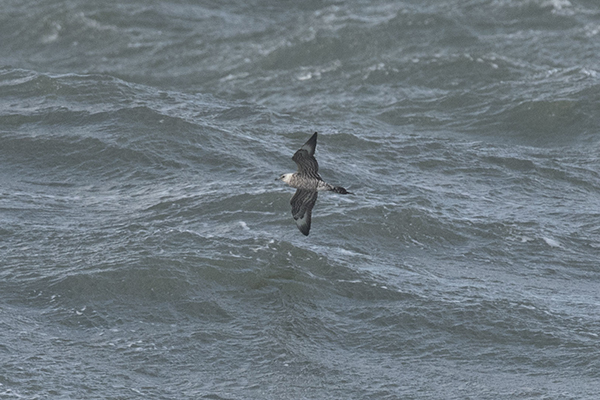 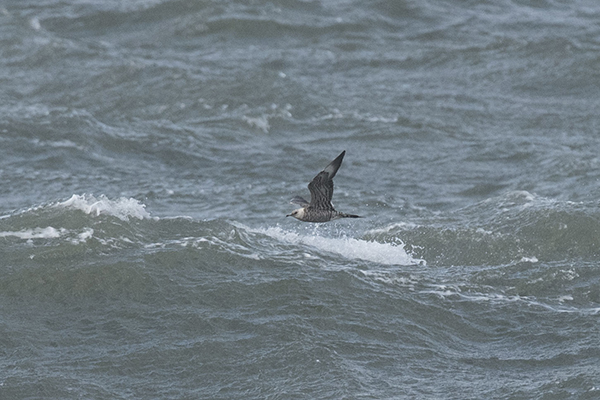 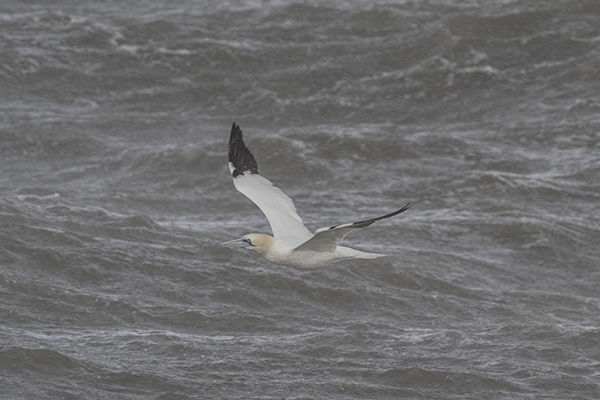 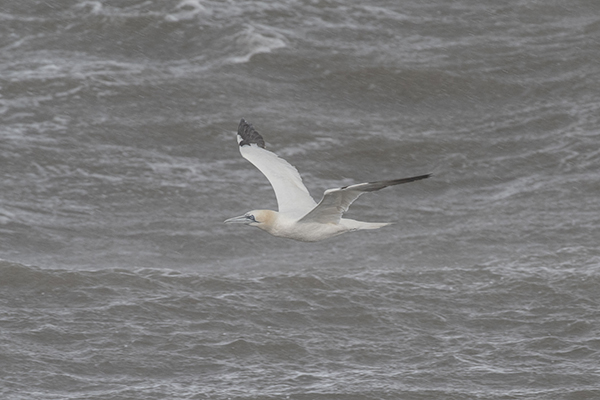 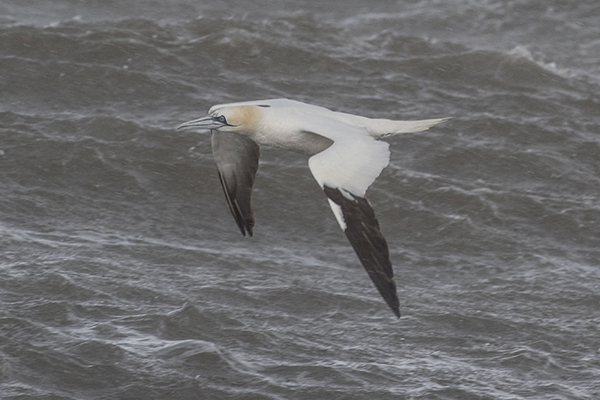 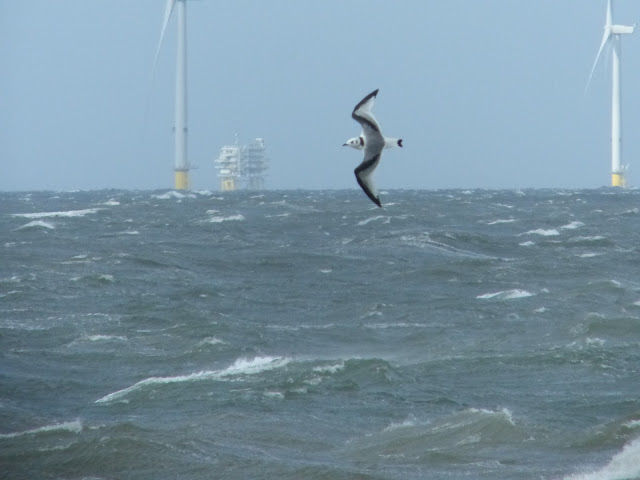 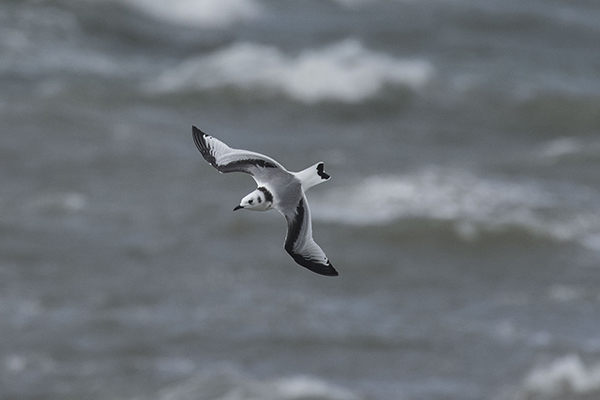 After most observers left the island the remaining observer headed back to the Obs and then despite being freezing cold after a long stint in the hide set up his scope on the balcony and promptly found a juvenile Sabine's Gull which was trying to roost on the shore with terns, that occasionally harassed it. The light was going but record shots were obtained (see below) - after a brief possible earlier in the seawatch this was a great end to a fabulous Hilbre day! 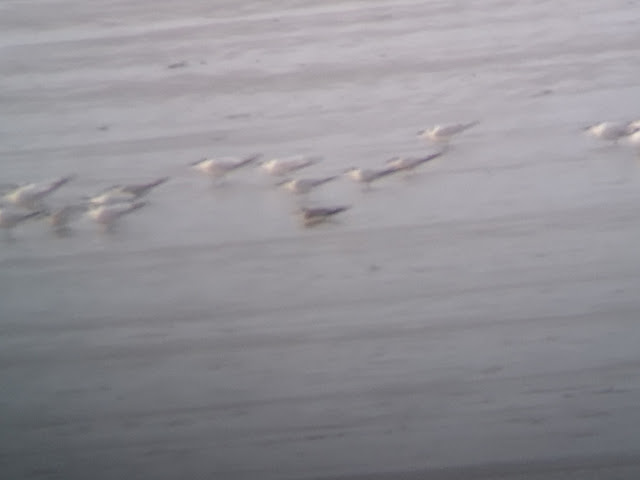 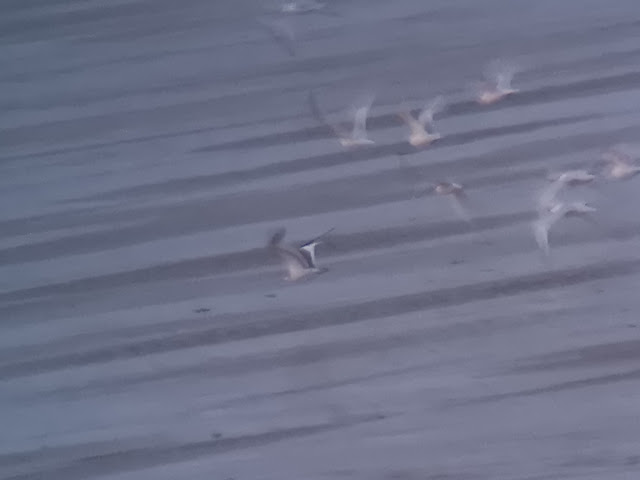