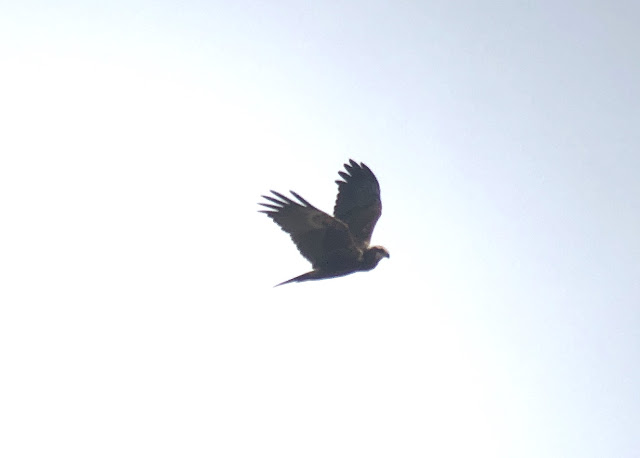 The day started with a good bird, although one was seen recently, when a Kingfisher was spotted on seaweed covered rocks to the south east of Middle.  It soon moved and was seen to dive into a pool to the south of Middle along 'the Reef'.  It seems more likely that this is the bird seen on Friday rather than a new bird - as it is only the fourth for Hilbre (photo below from Friday 20 September 2019). 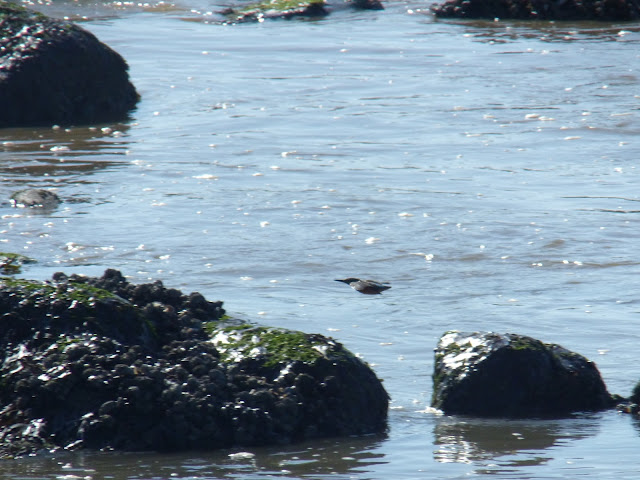 Sixty five Shelduck were around the edge of the receding gutter and a Peregrine was at Little Eye.

Great Black-backed Gulls have been around in good numbers recently - but mainly offshore or on the sandbanks - this bird was sat down the west side. 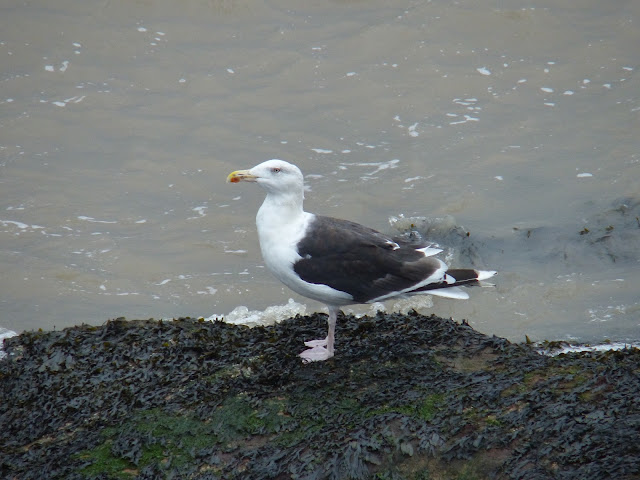 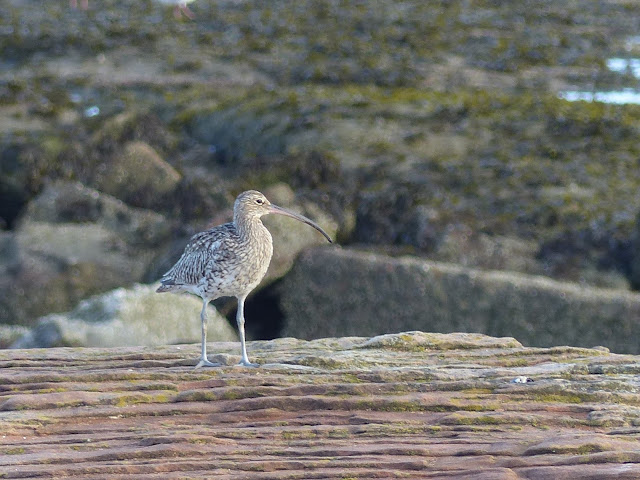 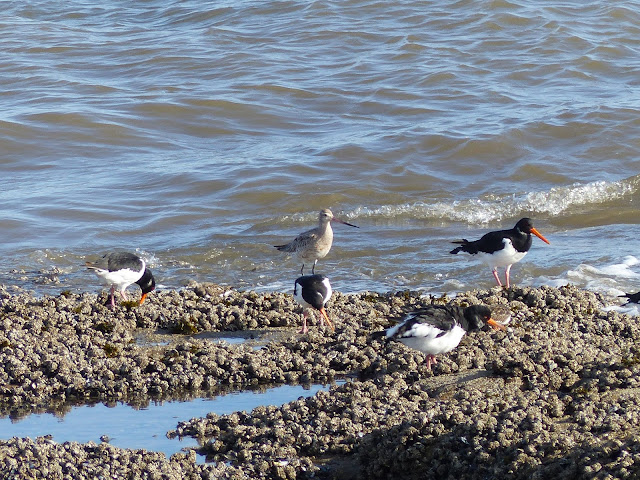 Ten Crows were riding the thermals on Middle Eye.  On Hilbre 3 Swallows and a Skylark flew over, a few Goldcrest and a Chiffchaff were present (but only one Goldcrest was caught and ringed).

Also noted were 15 Meadow Pipits and two Rock Pipits and a rather tame Wheatear at the North End by the 'Khyber Pass'. 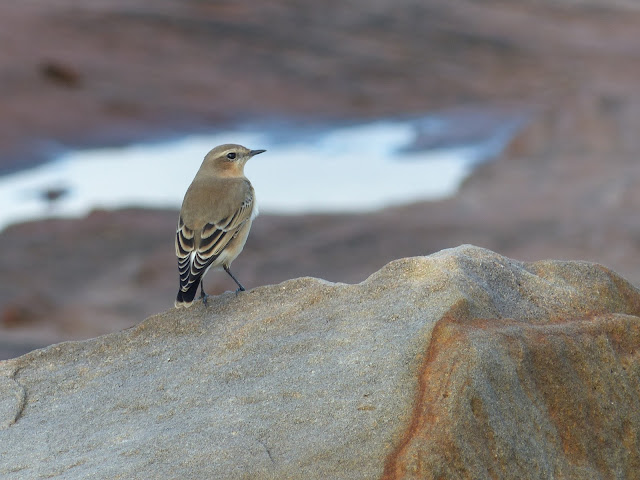 The morning finished as it started - with a good bird! Whilst having tea and cake in the Obs a harrier was spotted through the open door!  It was soon seen to be a young Marsh Harrier which came in from the east and passed right over the Obs heading towards Wales. 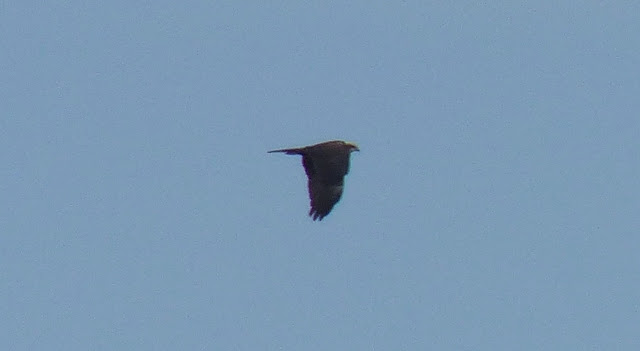 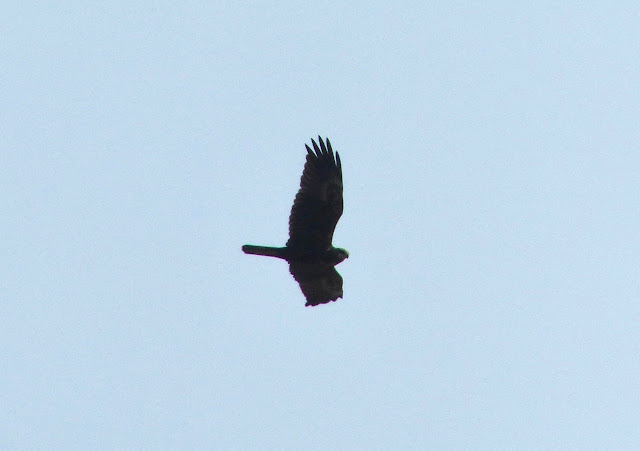 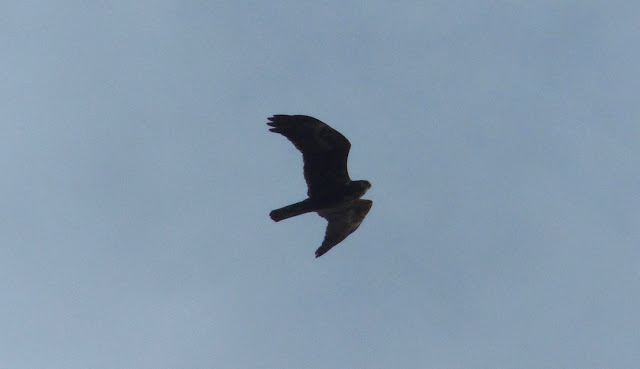 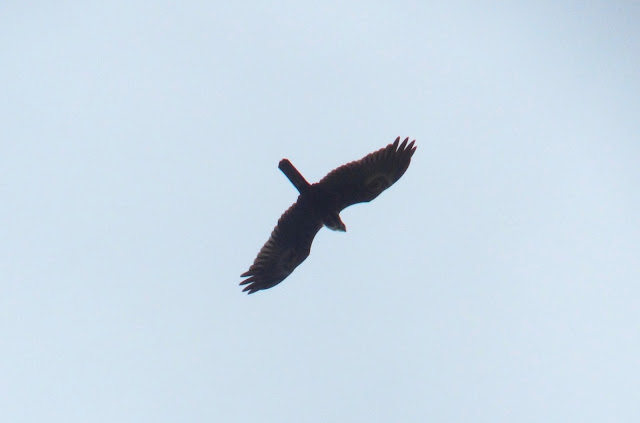