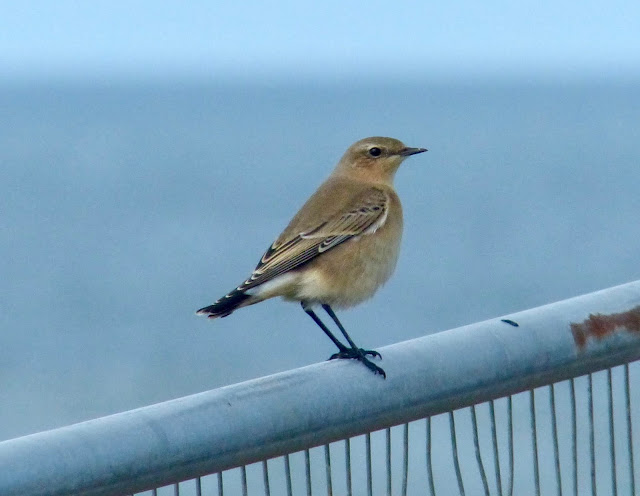 The light winds brought a few migrants this morning with 4 Goldcrest and a Chiffchaff present and a single Grey Wagtail over along with a small, but noticeable movement, of 32 Meadow Pipits and there was again a small passage of Robins (but with only one new bird ringed). 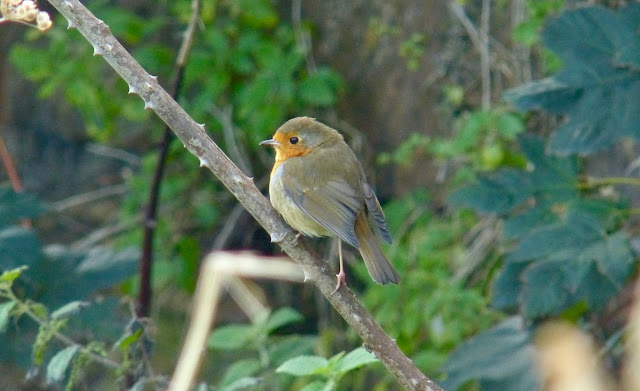 The main feature of the day were Wheatears many of which were clearly Greenland raced birds.  With Wheatears present on Little, Middle and even the beach the main island held several groups of up to 10 birds.  The total day-count of 31 was probably an underestimate. 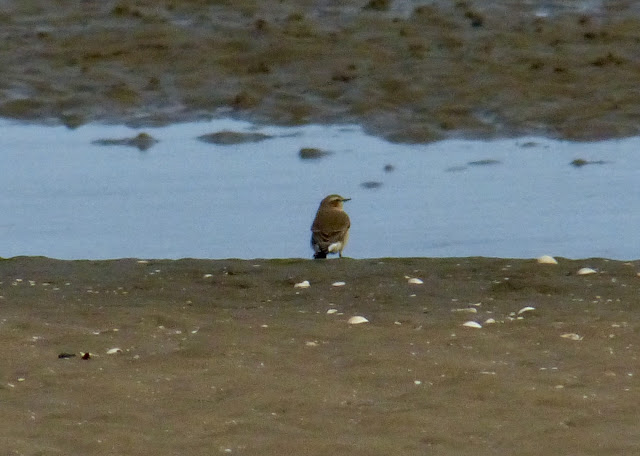 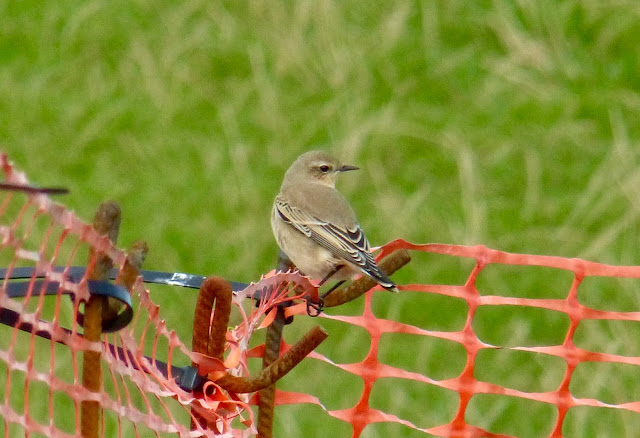 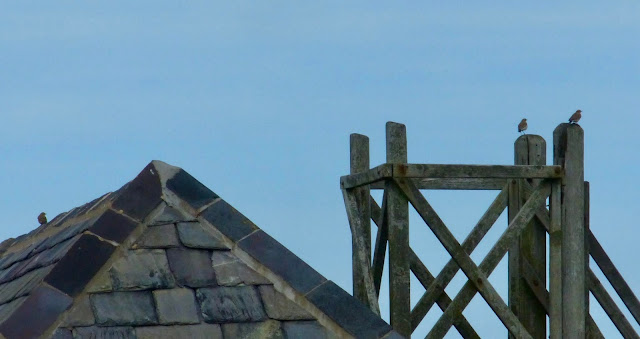 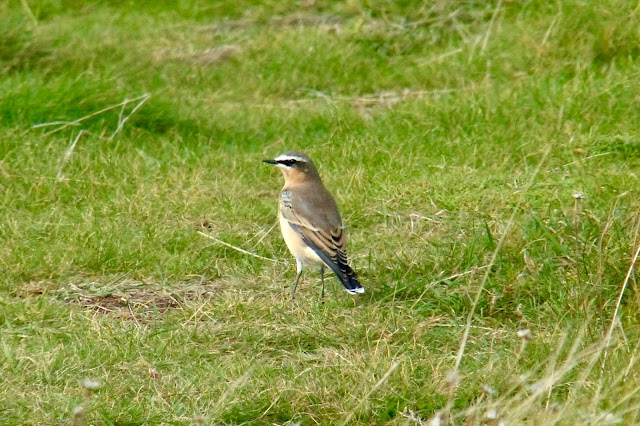 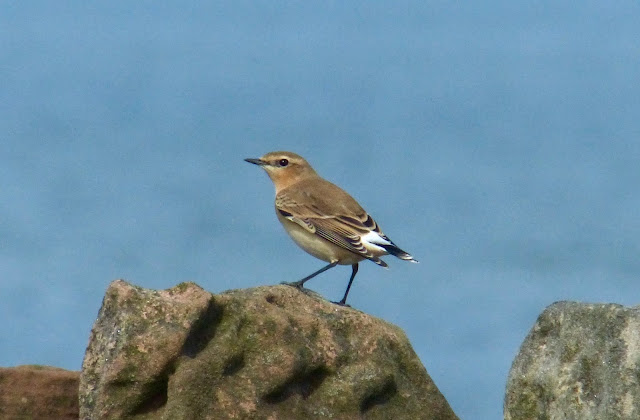 A Sparrowhawk drifted through the Obs garden and the Kestrel hovered in various places around the island during the day.

Wader numbers were definitely on the increase but the most noteworthy sighting was of approximately 800 Black-tailed Godwits which flew from the Wirral mainland and swirled around south of Little Eye before heading for the mud of the estuary further south.