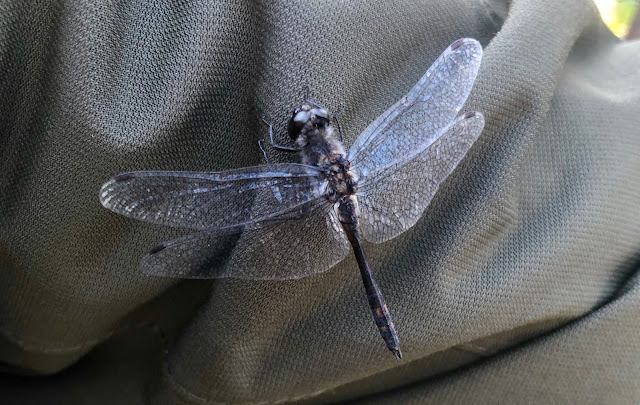 An early start by members staying over on the island proved fruitless but as soon as the sun rose above the horizon things began to pick up. 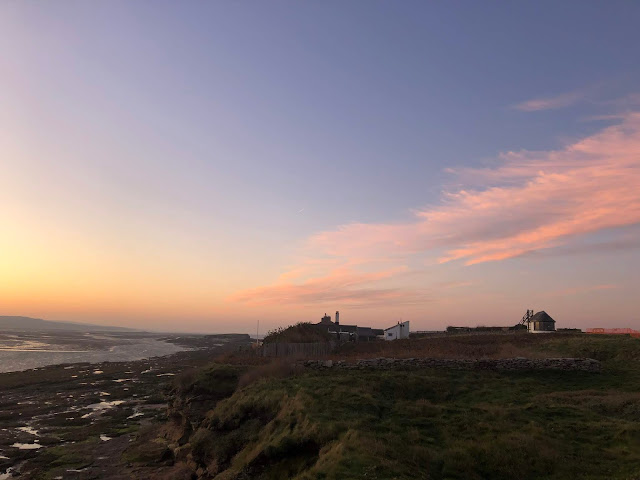 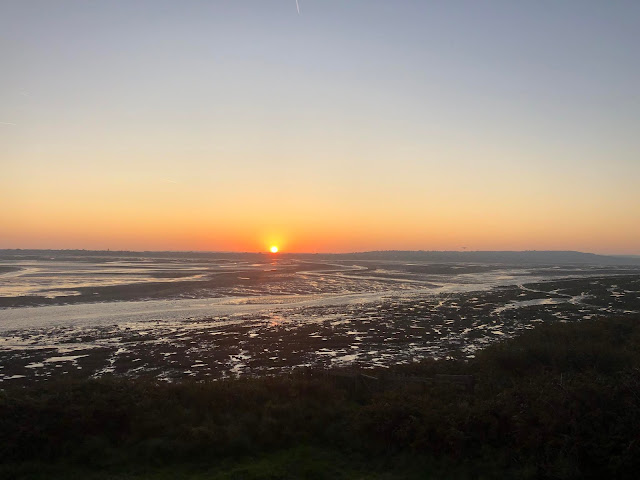 A single Raven flew south along the reef early morning and two more appeared passing the Obs before also heading off south. 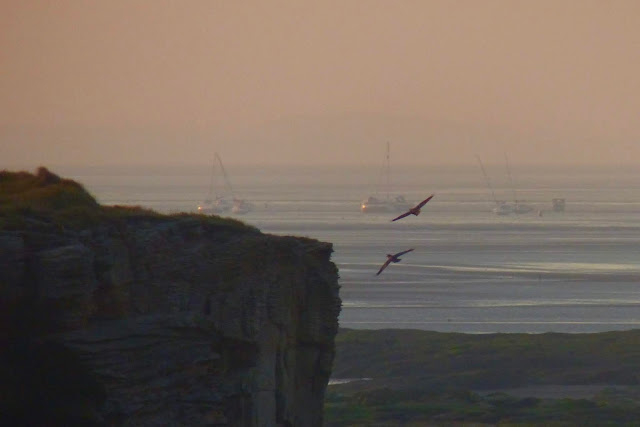 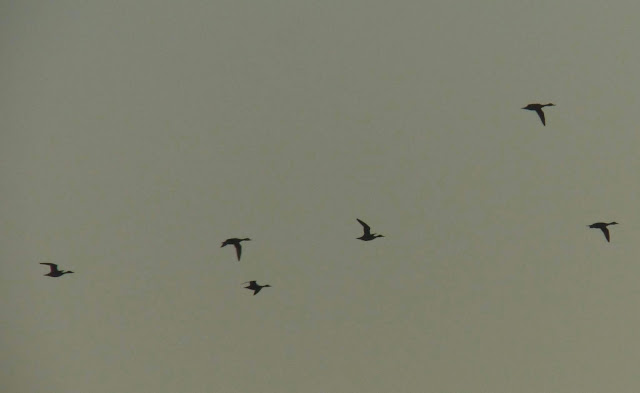 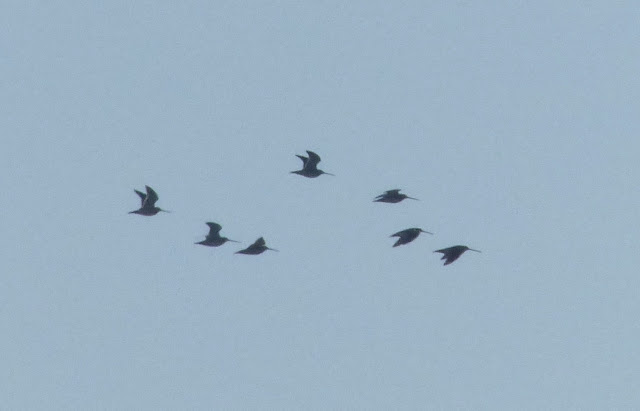 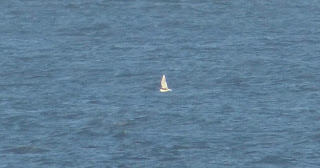 The real highlight of the day was a dragonfly found in the ‘heli’ garden which was identified as a male Black Darter - only the second record for Hilbre following a sighting on 3 October 2014 (see blog here https://hilbrebirdobs.blogspot.com/2013/10/1st-october-2013.html?m=1). 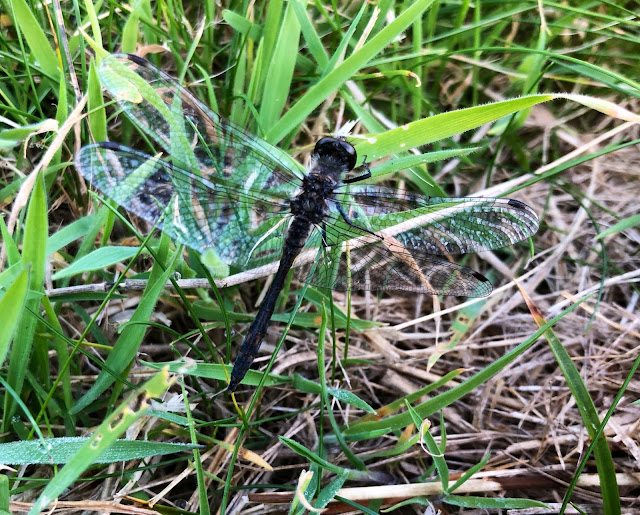 Late evening a flock of c400 Pink-footed Geese flew over the estuary calling.
Posted by Hilbre Steve at 23:17