The first ‘round’ of the island turned up the first Rock Pipit of Autumn at the North End, 10 Black-tailed Godwit on the tide edge and 5 Robin in the gardens. There was a little disappointment that yesterdays  Brent Geese seemed to have moved on, however, a second trip around turned up 3 pale and a dark  bellied. 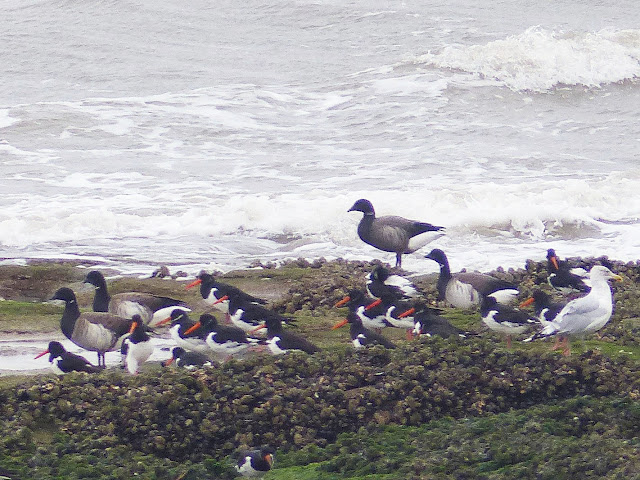 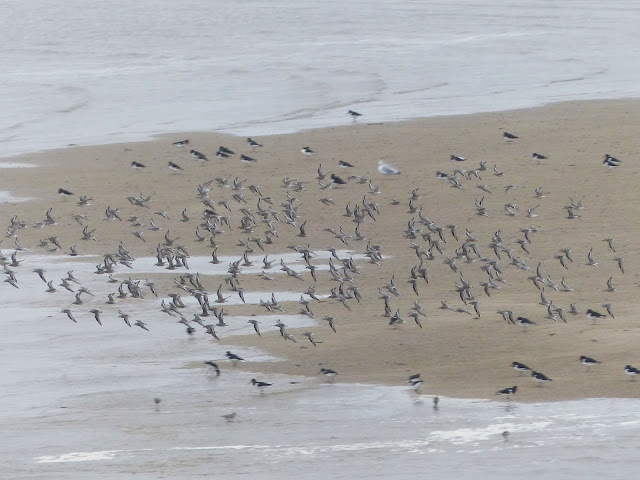 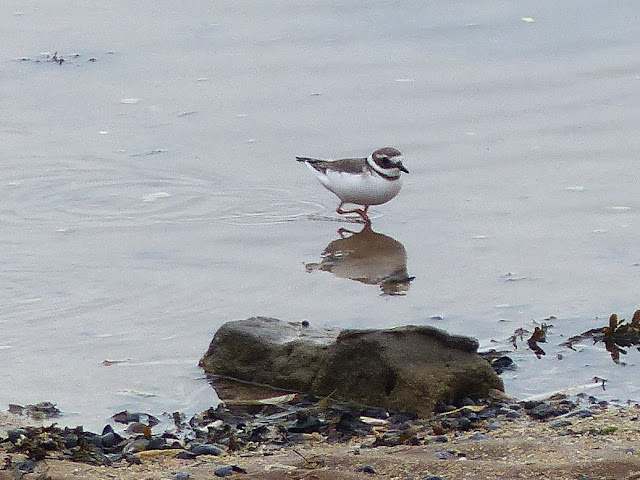 A Wheatear spent the morning around the building site area and 4 Goldcrest called around the island. A good count of 164 Shelduck was made and there were 6 Little Egret present after tide.
The Kestrel is still finding plenty of Short-tailed Field Voles to feed on, see below. 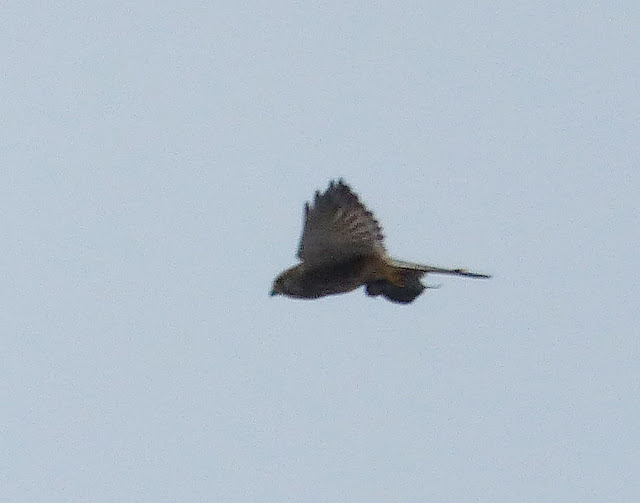 photos AS
Posted by Colin Jones at 11:42