The morning started well with an observer hearing a Tawny Owl call several times over the sands half way to the islands (the first for many years) and then other members flushed a Jack Snipe from the land rover path east of Middle followed by a Woodcock disturbed from near the rock fall on the south of the main island and flying north but not seen again. It also soon became clear there was a small fall of migrants in progress including Willow Warblers, Chiffchaffs and a few Goldcrests. A female Blackcap was found later and other birds involved today included at least 11 Goldfinches, a Lesser Redpoll, 1 White Wagtail and 7 Pied Wagtails. 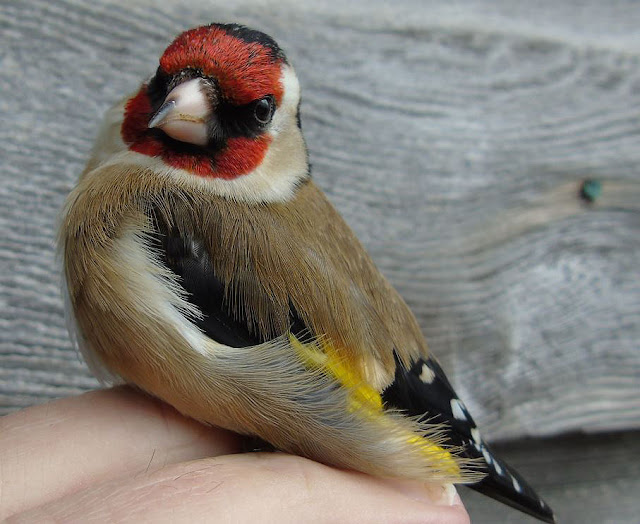 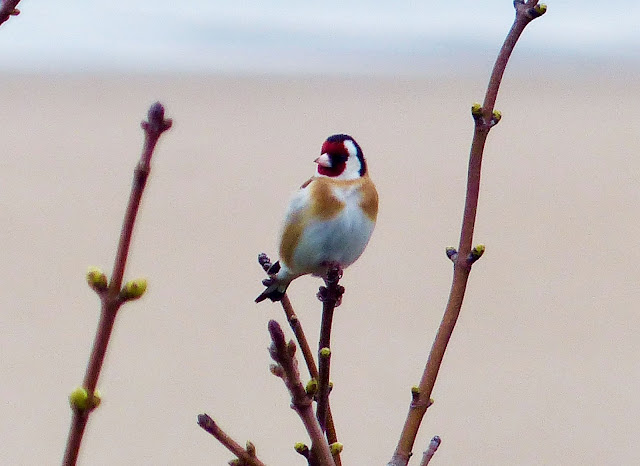 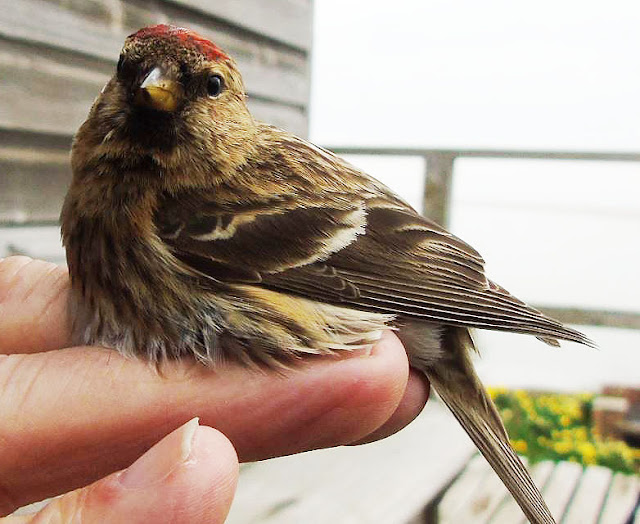 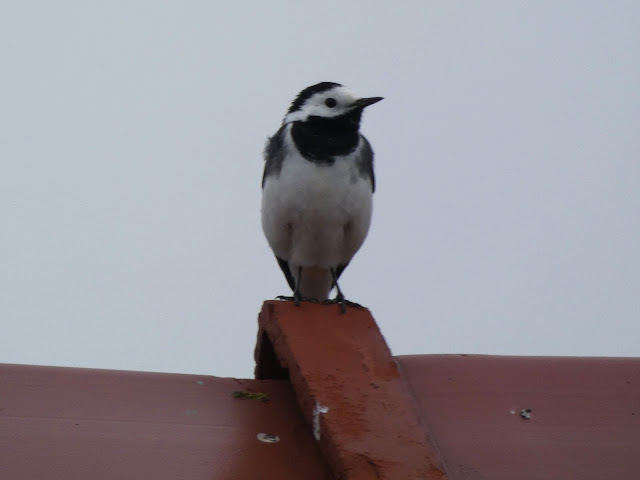 A male Shoveler present is still scarce bird at Hilbre. A Woodpigeon flew by Middle, a Canada Goose flew east over the island, a Jackdaw south, and a total of 29 Carrion Crows were logged and the now familiar flocks of Pink-feet Geese continued to exit the estuary soon after dawn, and more passed in the afternoon. 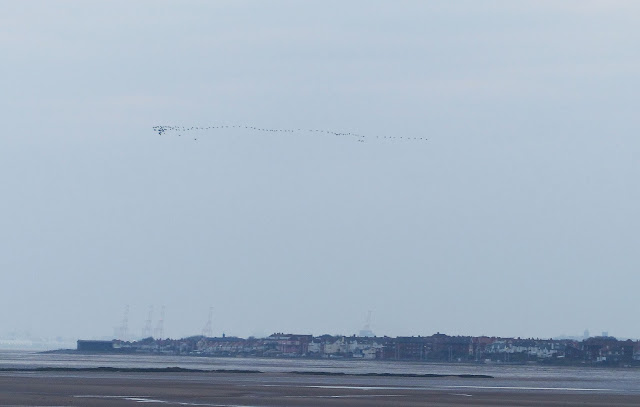 The first Whimbrel to arrive this year called as it flew between the islands, 2 more were noted later in the day. Two Purple Sandpipers roosted the tide. 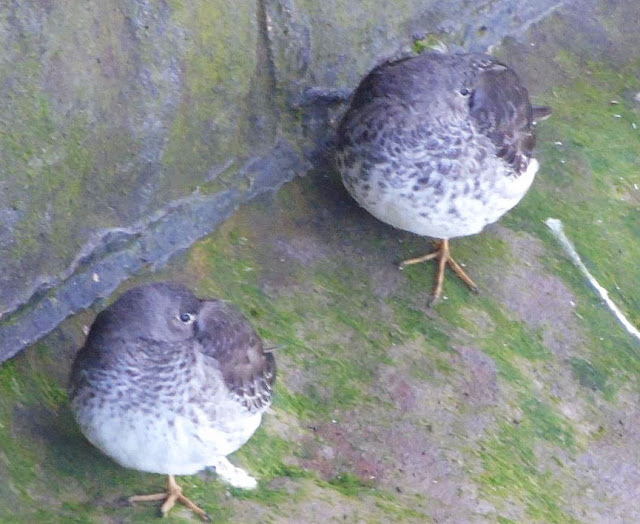 We still enjoy the company of  2 Eiders and many Brent despite the spring being now in full flow. 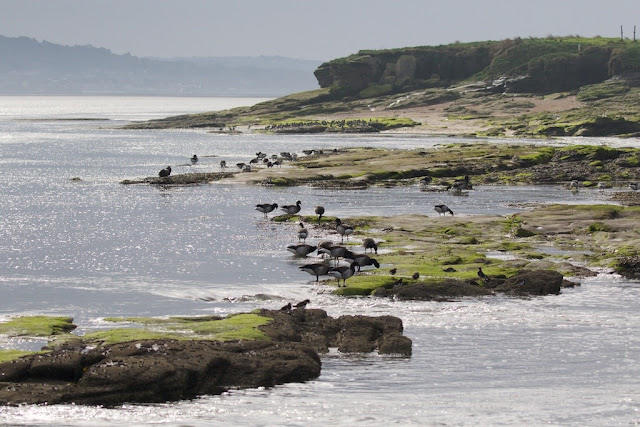 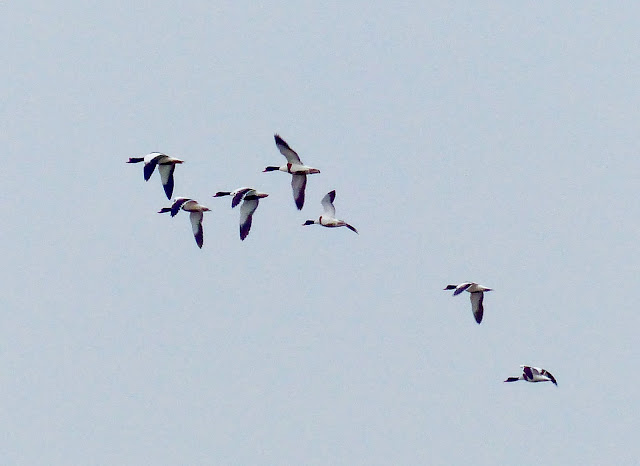 and many Common Scoter 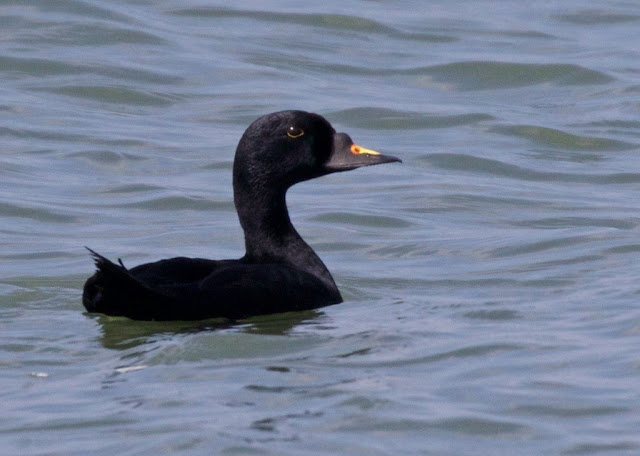 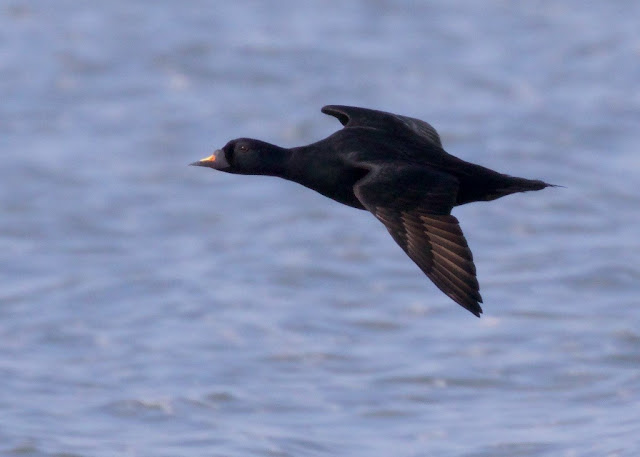 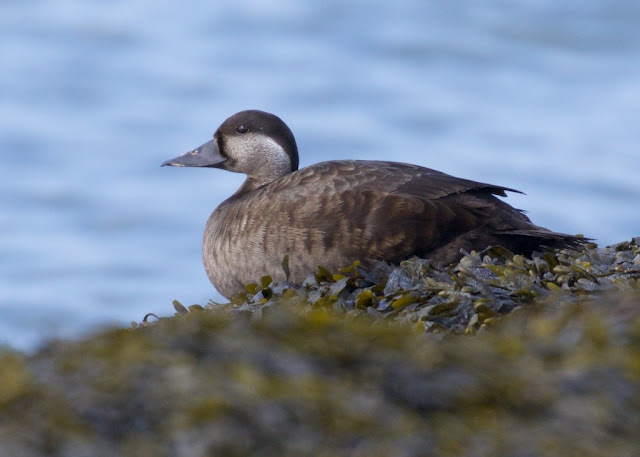 and some Red-breasted Mergansers 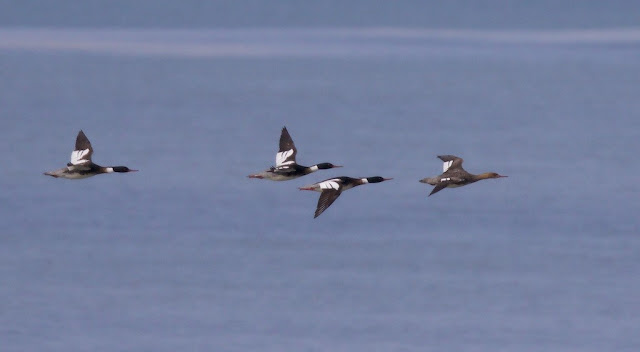 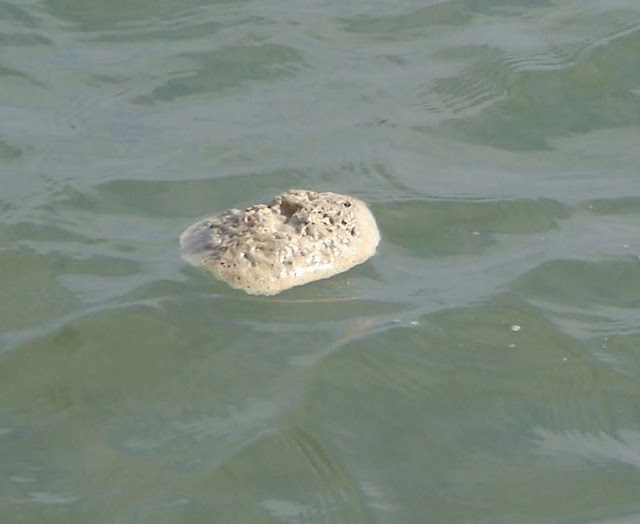