Weather:  SSE  force 4   blustery wind vis 10 mls, later warm and sunny
The first Common Sandpiper of the spring appeared mid-afternoon on the east side. It seemed quite tired for a species that is normally very active and may have just landed after a long flight. 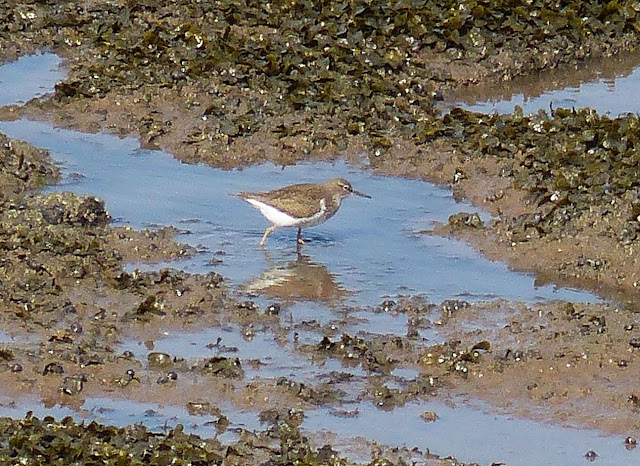 Early morning several Willow Warblers arrived in the first 2 hours and many Goldfinches and Redpolls were active about the paddocks and gardens and 3 Blackcaps were present. The warblers dried up soon after but a few made it here late morning/early afternoon. 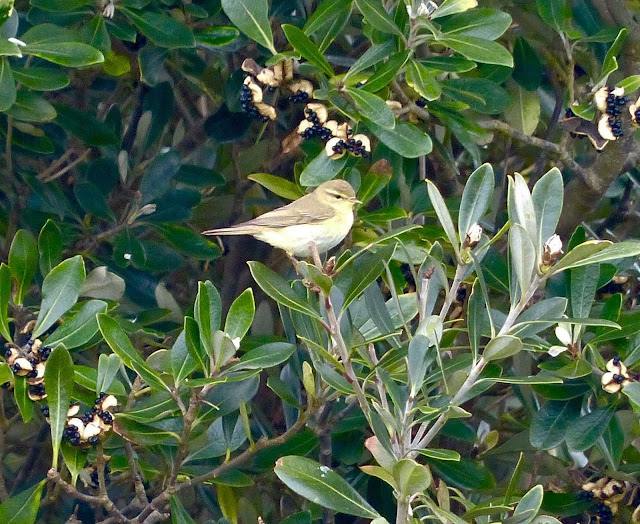 Eight Sand Martins, 3 House Martins and more than a dozen Swallows came through during the day, also quite a few Linnets and 3 Siskins and about 10 White Wagtails. Three Wheatears were down on the island. 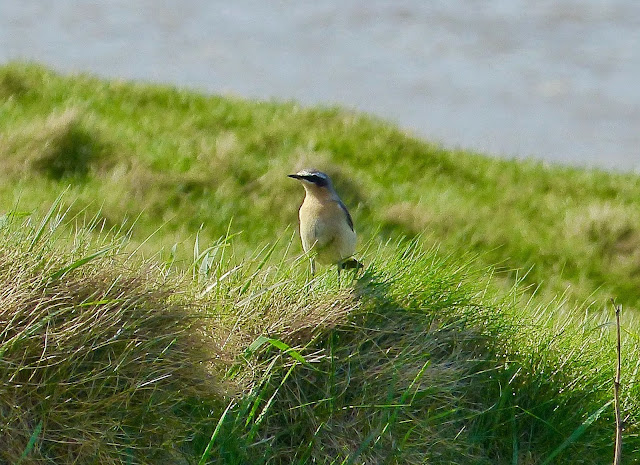 Single birds flying through included a Starling, and a Stock Dove.
A prolonged sea watch found 7 Red-throated Divers,  7 Red-breasted Mergansers, 15 Guillemots, 12 Great Crested Grebes, 3 Gannets, 13 Sandwich Terns and 2 Harbour Porpoises off the north end. There are limited numbers of waders at this time (15 Bar-tailed Godwits, 20 Sanderling etc) but Whimbrel are now approaching their peak and there were 12 today. 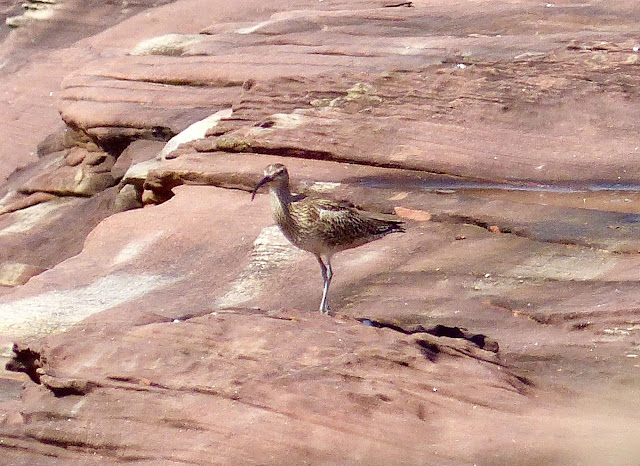 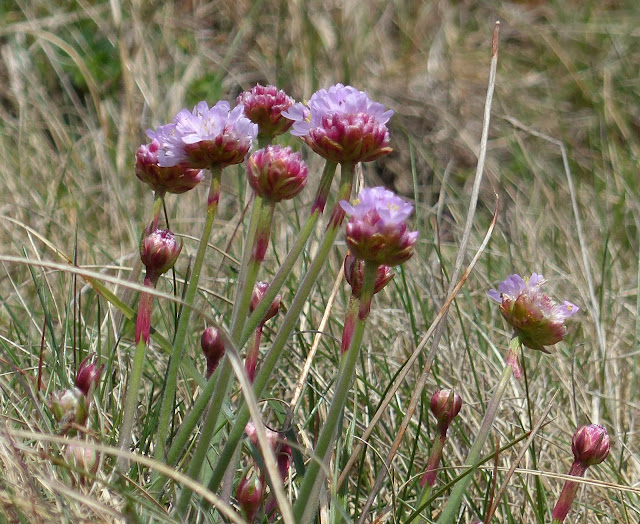