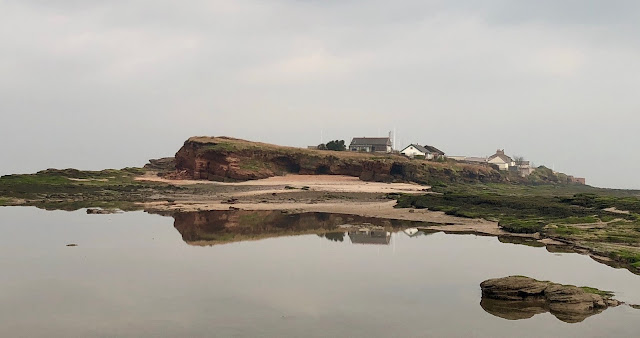 The day started with promise with one observer staying overnight and hearing a Grasshopper Warbler singing before dawn in almost flat calm weather.  Unfortunately, that was not a sign of things to come and with the wind shifting to the west it seems our migration friendly weather is finally over (for now).

However, like the Gropper, there were one or two arrivals this morning with two Willow Warblers noted and a single female Blackcap caught and ringed mid morning - amazingly, this became the eighth morning in a row that we’ve caught a new Blackcap on the island. 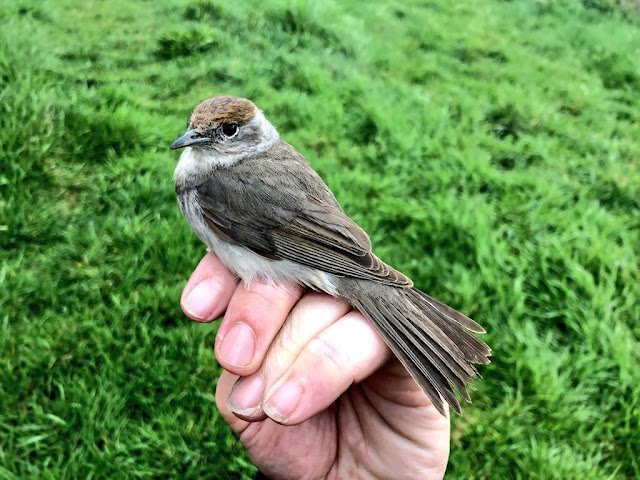 A couple of small parties of Pink-footed Geese were noted first thing passing out of the estuary heading north but only 67 were counted today.  A single Pale-bellied Brent was on the whaleback. 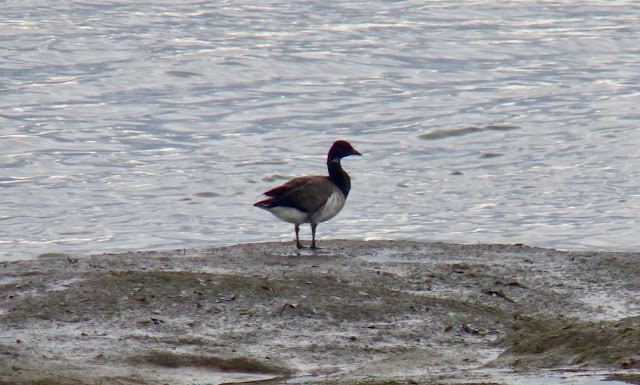 Vis mig was also slow with a single Tree Pipit the highlight as well as 3 White Wagtails and only a few Meadow Pipits and finches (including one Siskin and the breeding Linnets). 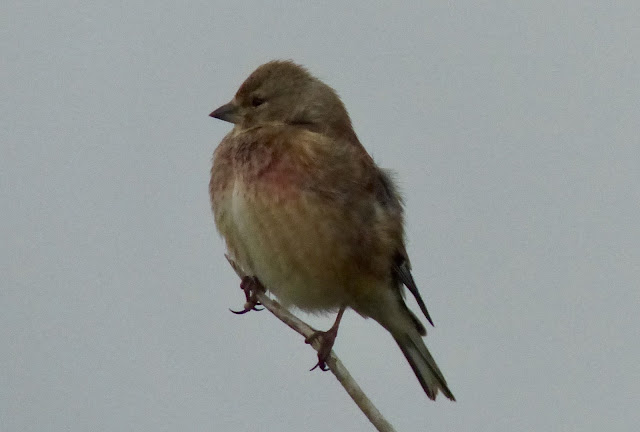 Two Harbour Porpoise were noted off the West side and a pair of Eider again temporarily joined the two immature drakes. 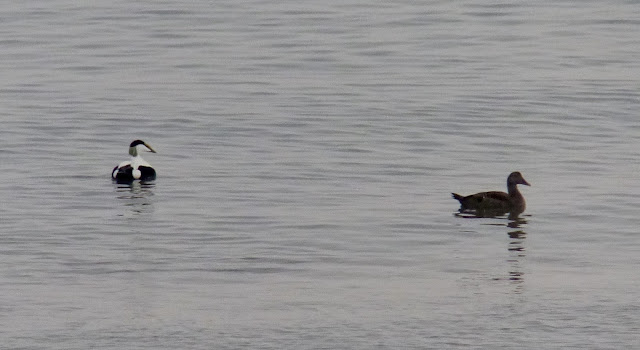 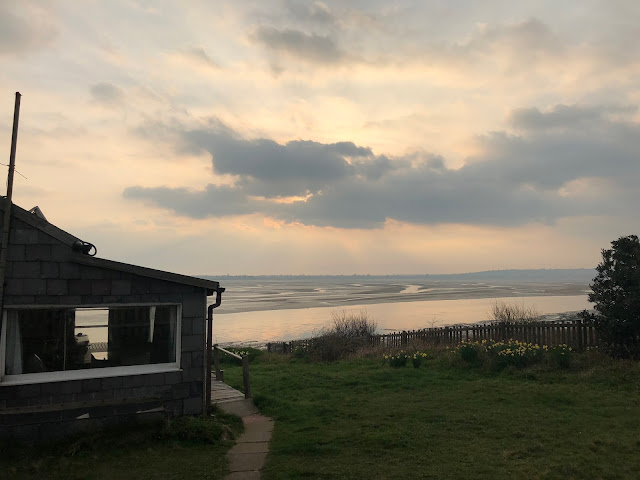