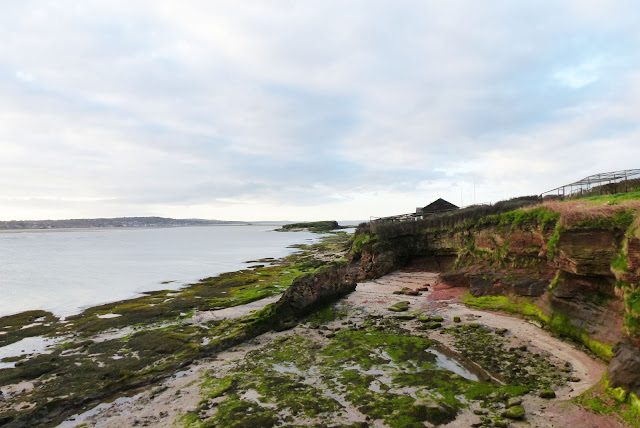 Although the wind direction meant that there was no passerine movement other than 10 Goldfinch, it was a pleasure to discover that one of ‘our’ pairs of Swallows were checking out last year’s nest site in the lookout, a third bird was also noted. 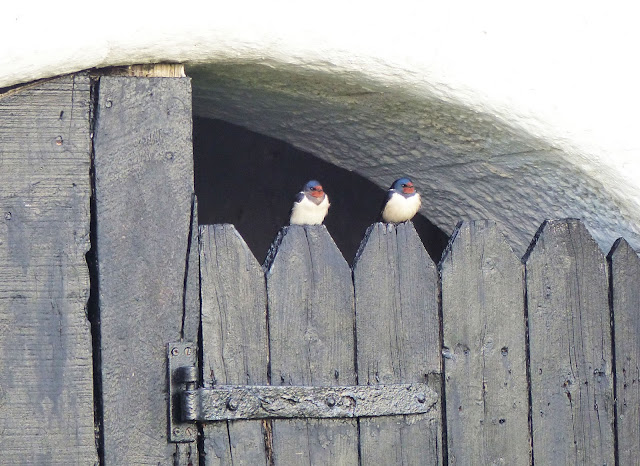 The pair of Pied Wagtail were looking around the buildings and Wrens, Dunnock and Linnets were all singing. Two Peregrines were seen, 1 on the sand north of Little Eye with prey then later 2 over Middle, one of which came over to Hilbre and was seen to be a male.
A single Brent Goose remains along with the 2 Eider. Fourteen Ringed Plover were below the obs after tide, Turnstone, Redshank and Dunlin were all present in small numbers but there was a good count of 21 Whimbrel  which includes a group of 7 Whistlers that flew passed the hide ! 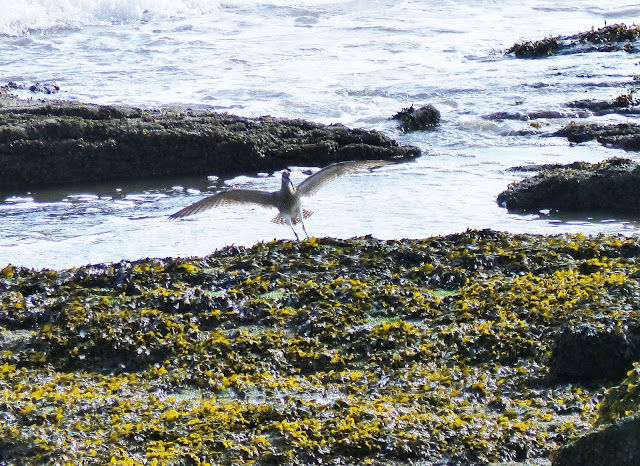 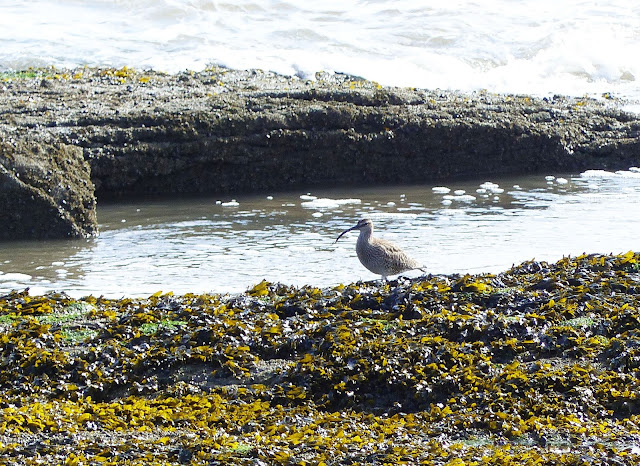 A sea watch saw 3 Red Throated Diver, 2 Fulmar, 3 Great Crested Grebe and 24 Guillimot. Common Scoter flew by in small groups totalling 35, 17 Gannet were mostly far out, as were the Terns but they moved closer after the tide when 65 Sandwich, 20 Common and the first 2 Little Tern of the year were noted.
As the tide ebbed a Wheatear was found on the south end and 2 Little Egrets were feeding in the Gutter. 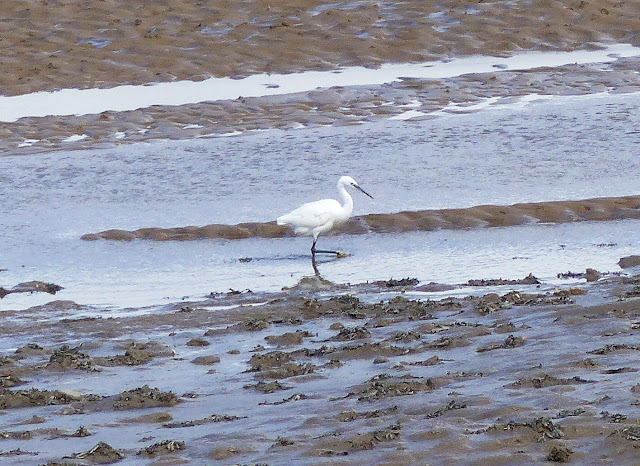 A solitary Peacock butterfly was seen in the gardens.
photos AS