An unpromising day weather-wise turned into rather an eventful one.

A single Willow Warbler was present and was caught and ringed but a Whitethroat was a little more elusive.

A little more surprising was that a Ringed Plover took a fancy to the unusually large mealworms and was caught and ringed the first for a few years. 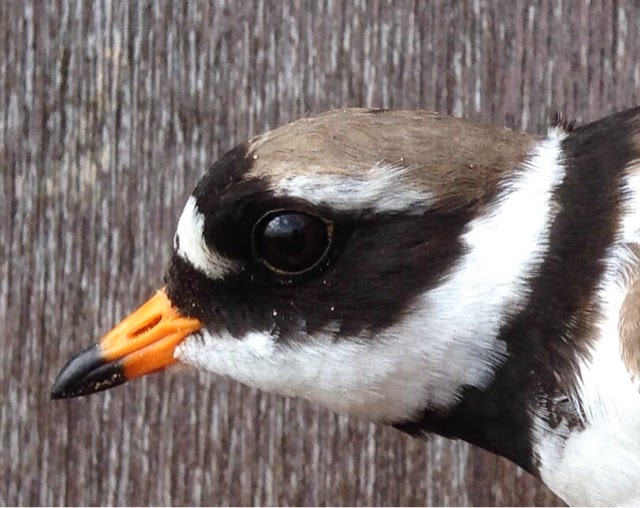 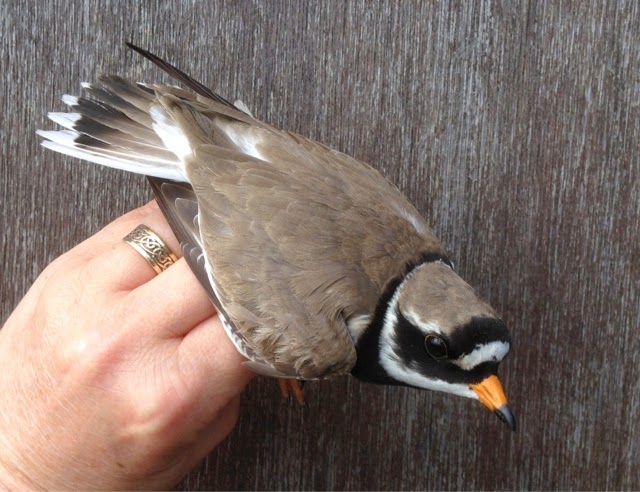 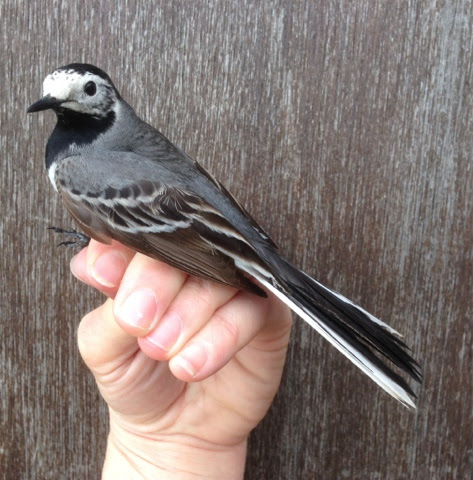 Later as the tide ebbed 6 Little Terns were found feeding in the gutter before they rested up with Sandwich and Common Terns.

4,500 Dunlin were still present around the islands along with 106 Ringed Plover and 15 Whimbrel.