Early morning there were 32 Redshank at the north end but they soon moved on. Other waders included 2 Bar-tailed Godwit on the north shore and 3 Whimbrel on the east side and 14 Sanderling that came to the waters edge after the tide. A total on 24 Swallows were present, some were juveniles bred on the island and were being fed. 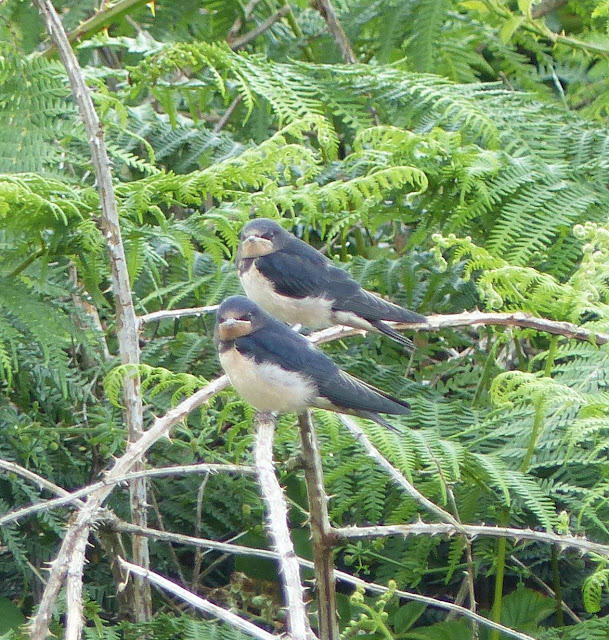 A Whitethroat was heard in the obs garden and was assumed to be the resident singing bird reappearing but it was less camera shy and soon seen to be unringed. It went missing for most of the day then reappeared in the late evening. 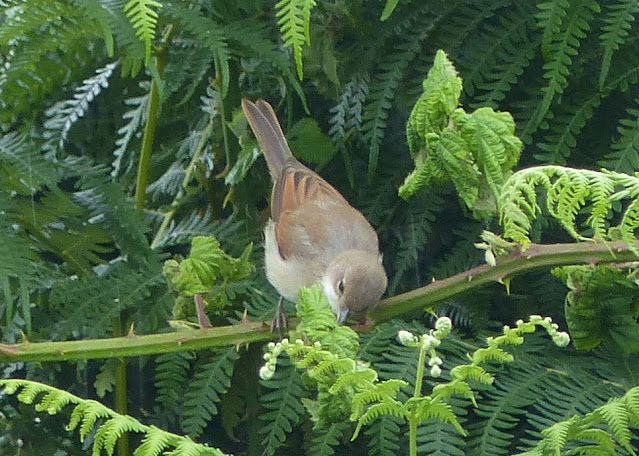 A Starling was in the obs garden at first light and was probably yesterdays bird but sadly the Redstart didn't seem to have stayed. The Kestrels have multiplyed again with a surprising 4 Kestrels present together, and a Peregrine was on the sand towards the marsh before the tide. Linnets are everywhere now following the most sucessful breeding season for some time. 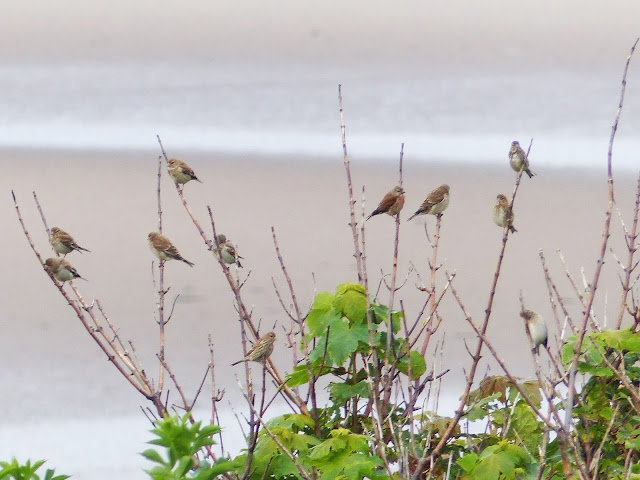 A Cormorant at the north end could not fly, it had been ringed (elsewhere). 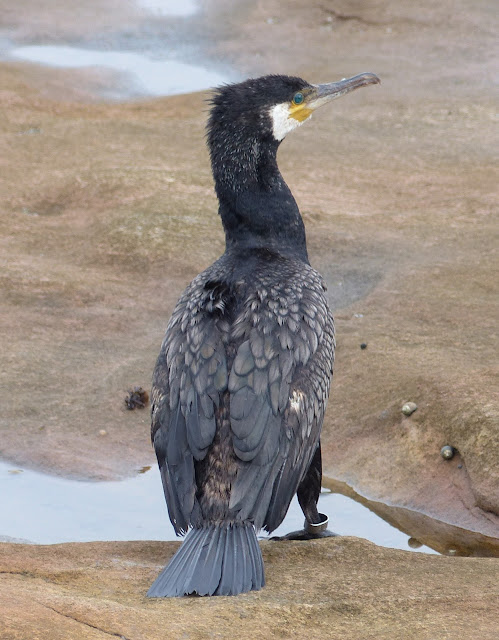 A Gannet and 2 each of Little Egret and Grey Heron were also noted. 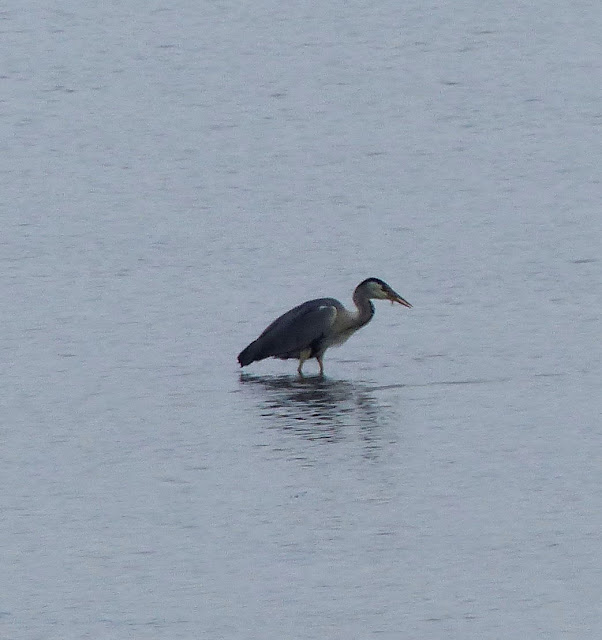