Expectations were high after the last two days excitement at the Obs. The early morning was nice and cool compared to the heat of the last few days but it soon warmed up as the sun rose. The first round of the heligoland traps produced a juvenile Meadow Pipit but the 2nd round caused a few heart palpitations when a large bird with black and white chequered wings flew up out of the grass in the Newton trap! Not yesterdays Hoopoe but still another good bird for the island with the observatory's 3rd Great Spotted Woodpecker ringed! (All three have been caught since 2015). 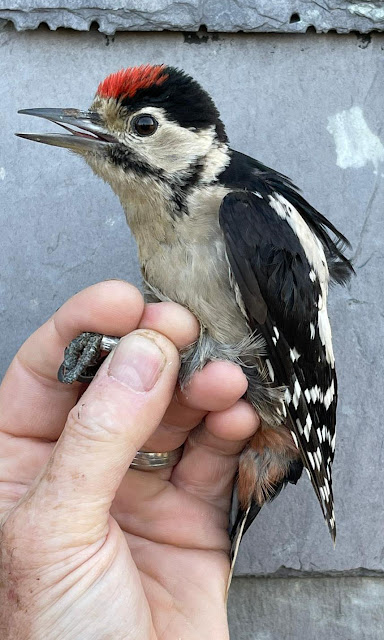 Our only trees are more like shrubs and therefore the habitat is decidedly unfriendly and most do not stay long enough to venture into the traps. There was plenty of wader activity around the island with small parties of Dunlin, Ringed Plover, Turnstone, Whimbrel and Bar-tailed Godwits being recorded. Some of these roosted at the south end over the high tide and a check through the flock was rewarded with two summer plumaged Sanderling. 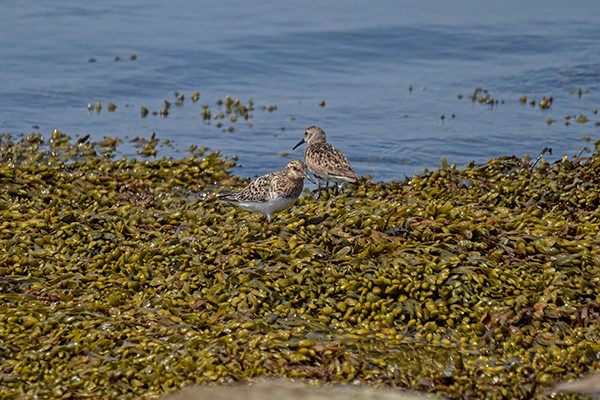 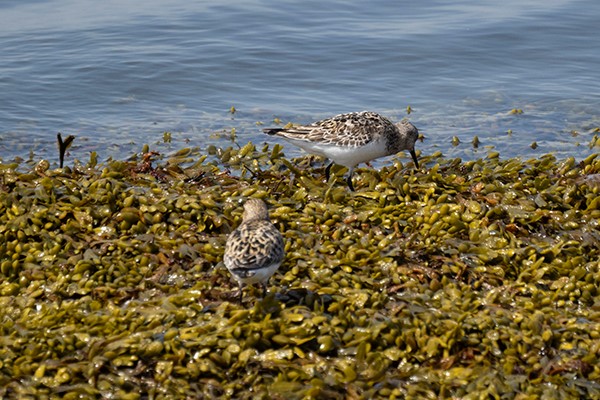 There was a small passage of hirundines throughout the day with several House martins and a few Swifts hawking for insects over the islands. Two pairs of the resident Swallows are currently on second clutches of eggs after successfully fledging their first broods. Other notable passerines included two fly- over Yellow Wagtails. Sea birds seen were 2 Gannets and a Manx Shearwater, also tern numbers are continuing to build up and there are lots of adult Sandwich Terns being followed by recently fledged juveniles begging for food. 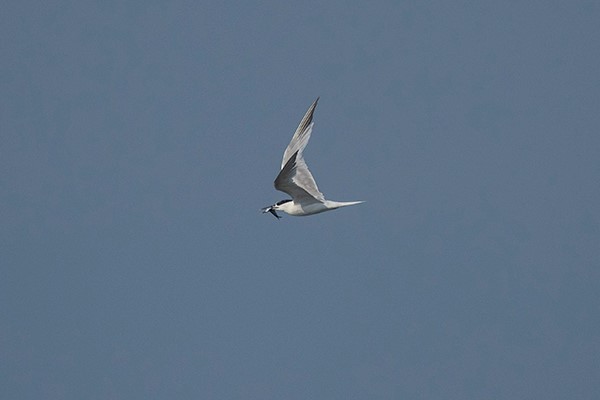 Among the gulls on the shore was an adult summer Mediterranean Gull. 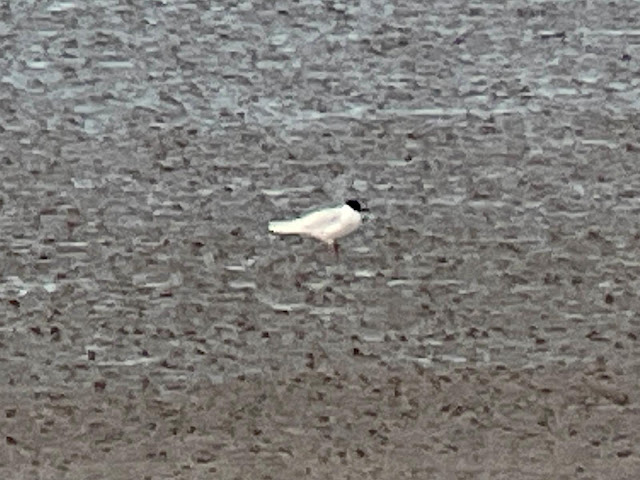 There were lots of butterflies on the wing with Small Whites numbering 50+. Other species included Gatekeeper, Small Tortoiseshell, Peacock, Common Blue & Red Admiral. A skipper species warranted closer examination as Essex Skipper has recently colonised Cheshire and indeed it turned out to be the first recorded Essex Skipper for the islands and a new species for the Observatory list. 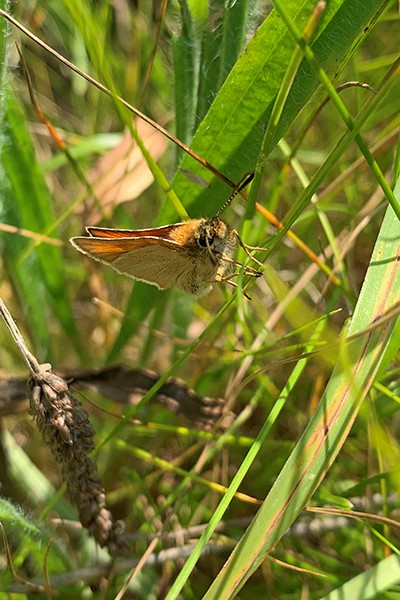 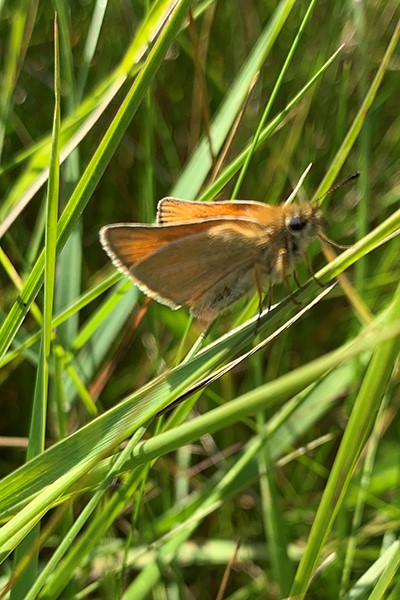 There were at least 300 Black-headed Gulls around the island and almost a similar number of Herring Gulls. 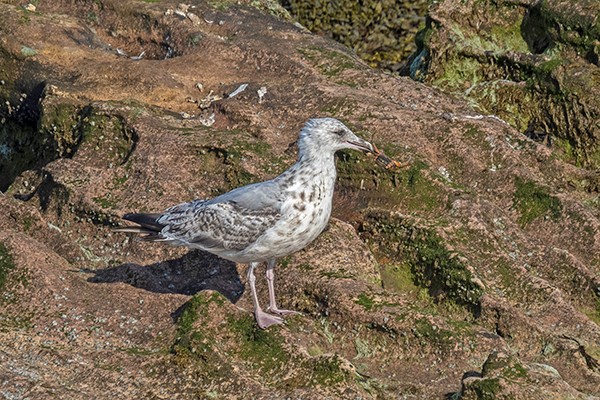 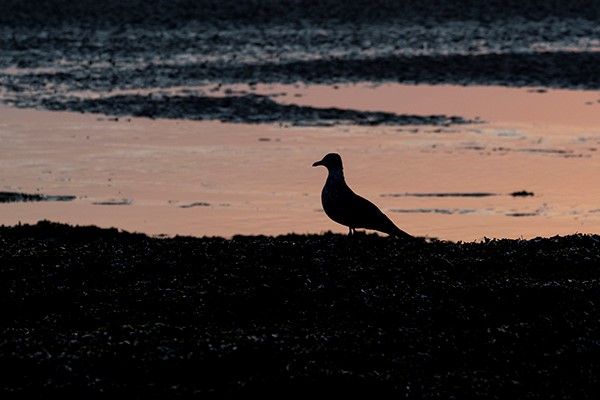