Observers made their way to the island early which meant the tide was still well in (not advisable unless you know the tide times, heights and weather thoroughly). 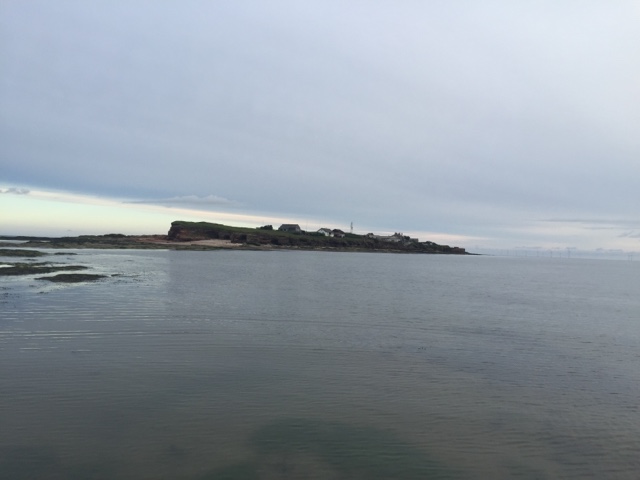 There were a few waders around the tide edge and five Little Egrets and two Grey Herons.

There were very few migrants on the island but two Wheatears appeared. 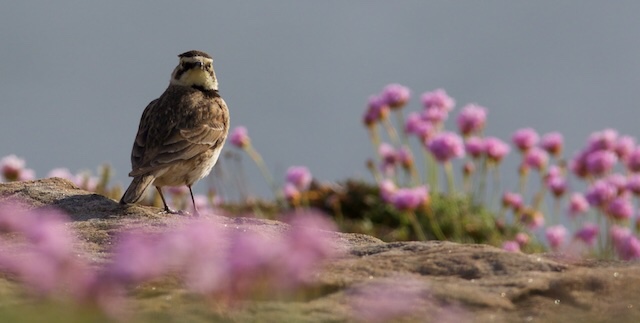 The Shorelark remained around the island again today although she became a little more mobile today but was still present during the evening tide. 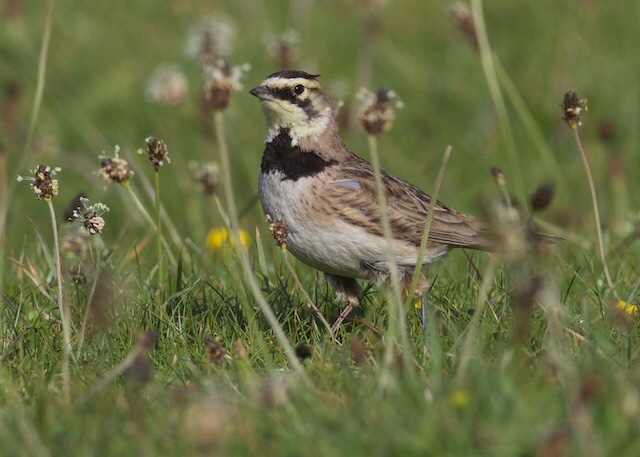