As expected with the wind direction there was little about, but 3 groups of Goldfinch totalling 20 were around the traps, as were at least 4 Phylloscs. 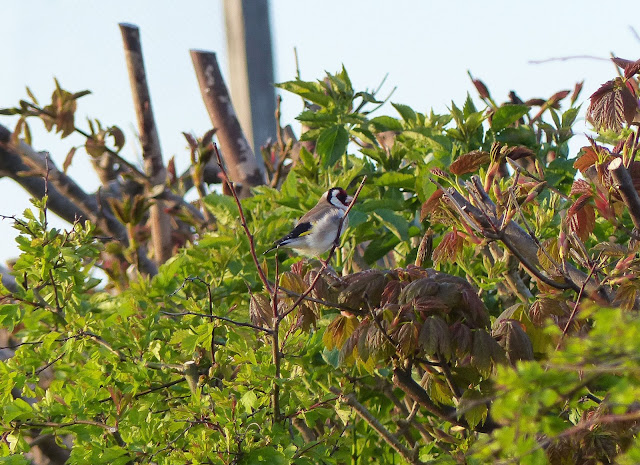 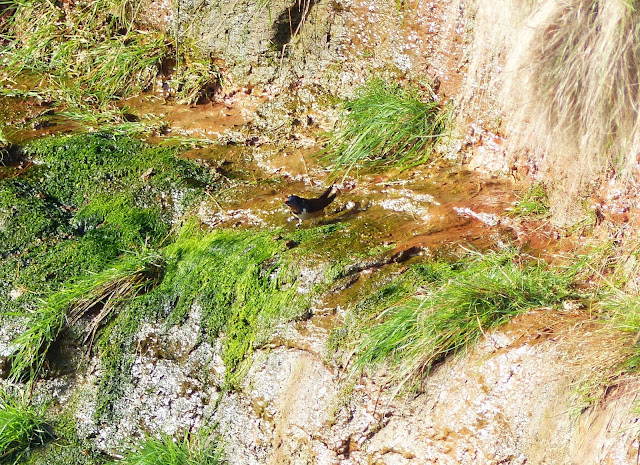 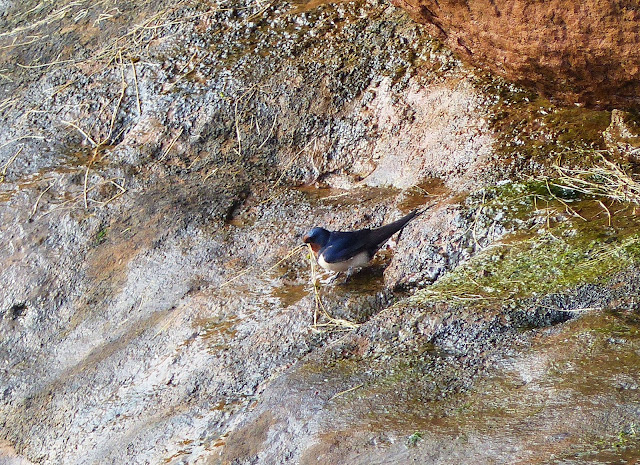 Waders were about in small numbers including a single Turnstone and 5 Whimbrel, however 870 Dunlin in summer plumage were below the obs as the tide flooded and 35 Sanderling moved north. 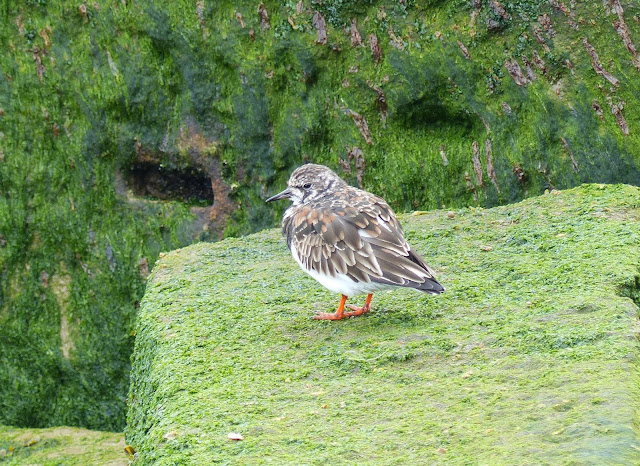 A single Brent and the 2 Eider are still present, 2 Grey Heron and 6 Shelduck were noted. The sea was also quiet with the best records being 7 Red-throated Diver, 10 Common Scoter, 3 Gannet and just 2 Sandwich Tern. 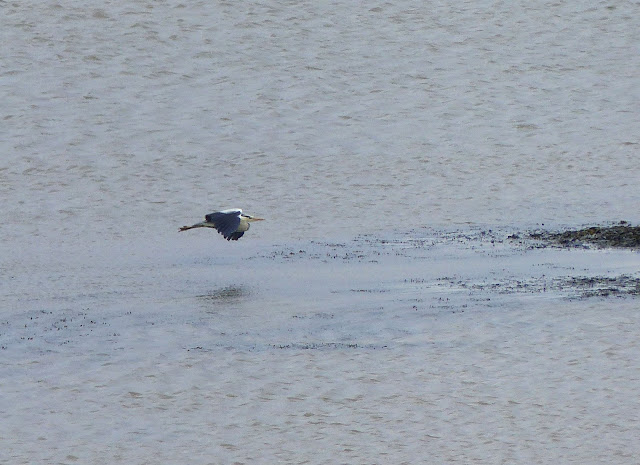 photos AS
Posted by Colin Jones at 09:07