A nice start to the day was a drake Goosander spotted flying  west passed the North End and over towards Wales. 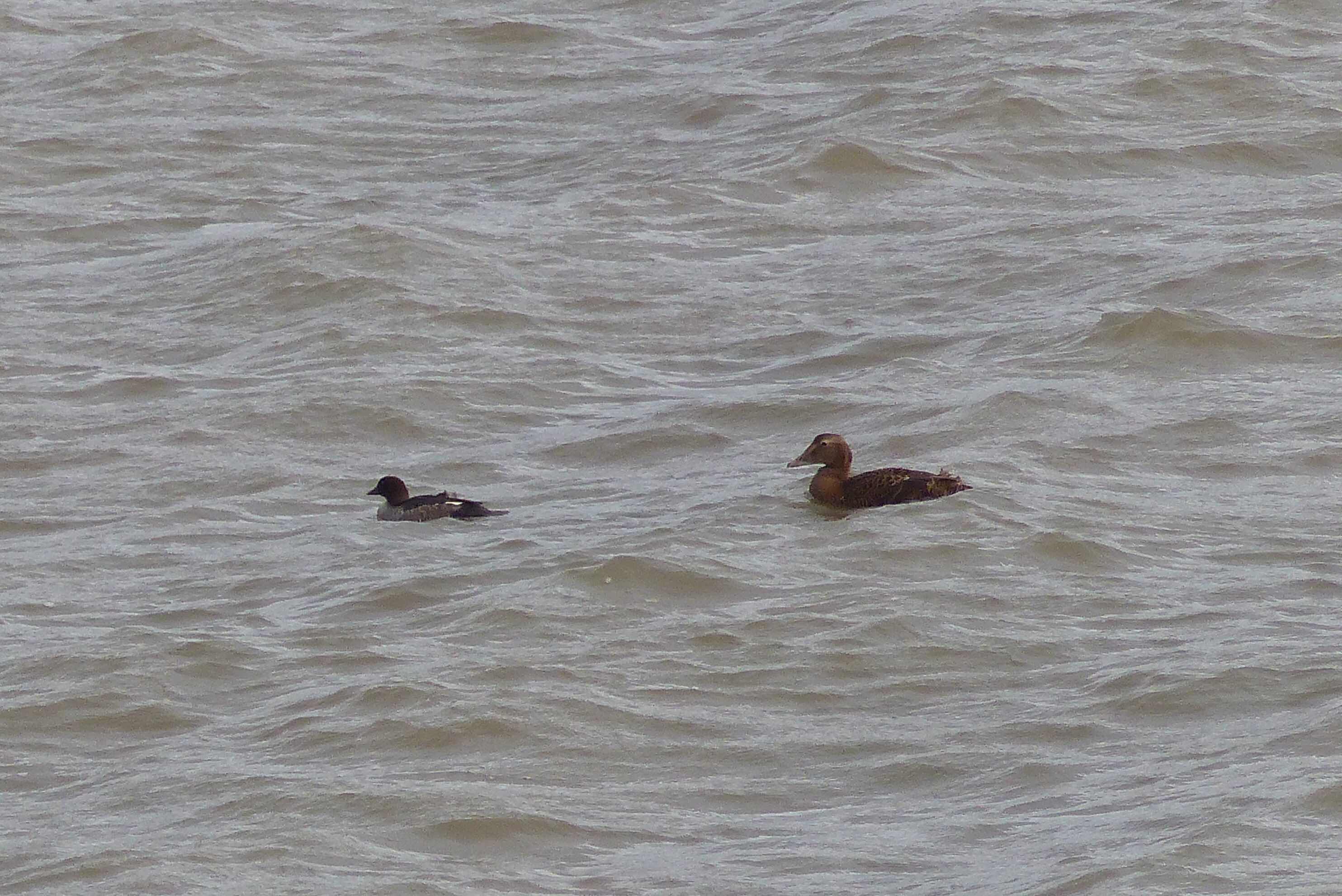 A little later it was noticed that the Eider which has been around for a few days had a dive buddy in the form of a Goldeneye, as the tide made they were feeding together in the Gutter, the Goldeneye was later off the North End with some of the 823  Common Scoter noted.

Also on the sea were7 Red-throated Diver, 7 Great Crested Grebe and an immature Gannet which was probably the same one as recorded yesterday. The cormorant roost consisted of 292 birds. 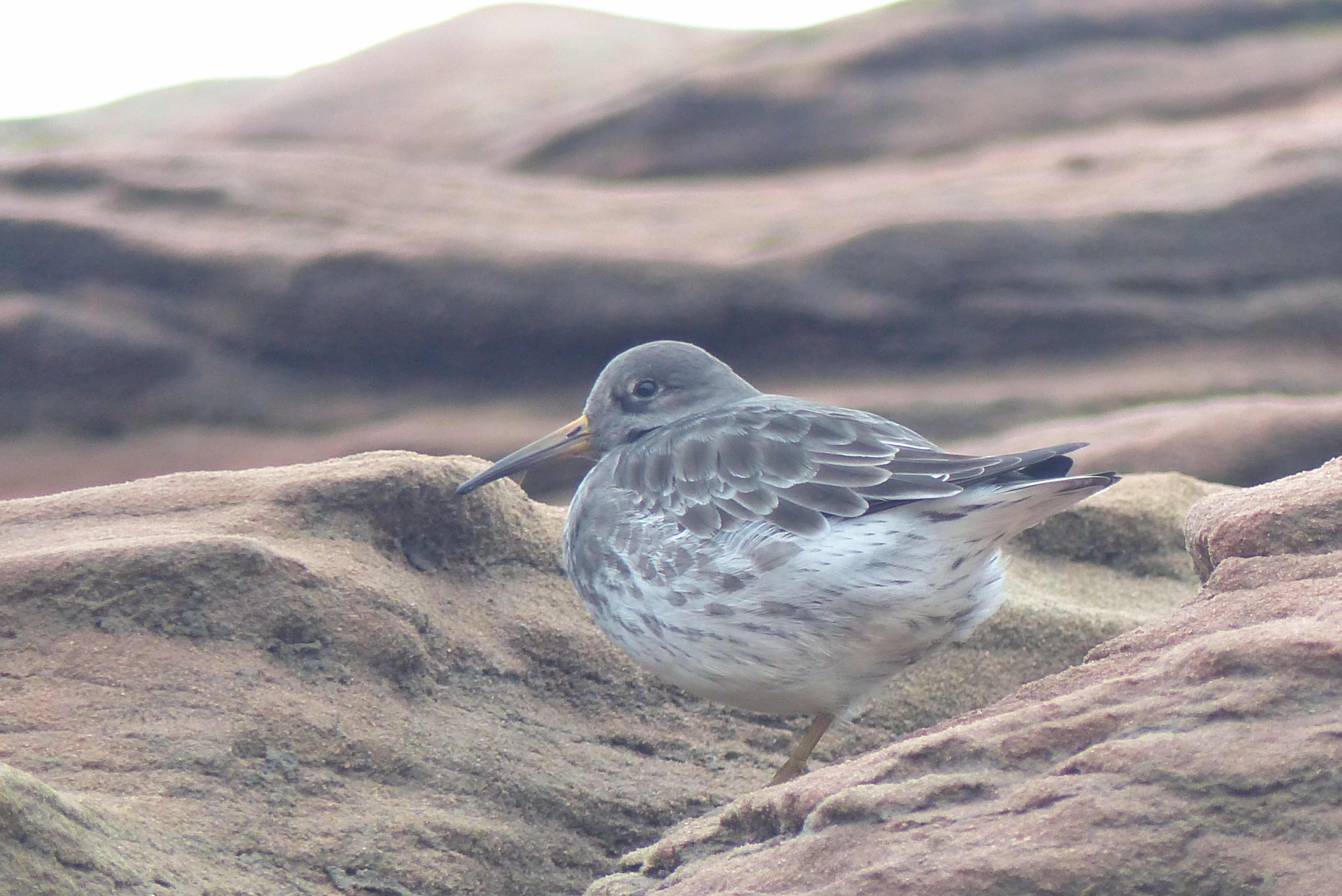 There was only a small amount of passerine movement with 2 each of Chaffinch and Goldfinch, 4 Linnet and a single Skylark over. A  Blackbird, 3 Song Thrush, 30 Meadow Pipit and 2 Rock Pipit were around the islands. 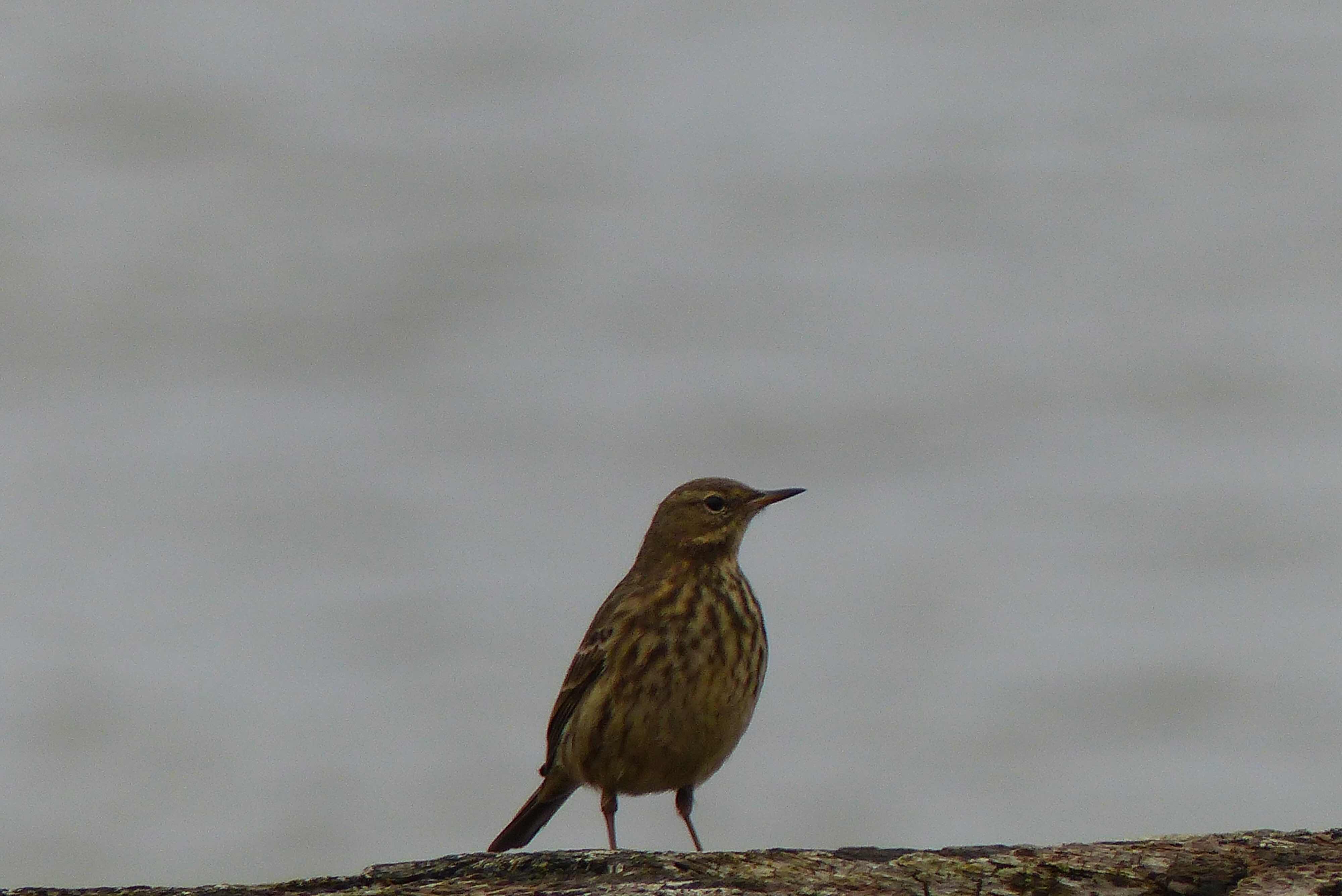 The Kestrel had been absent for a few days, but reappeared today. 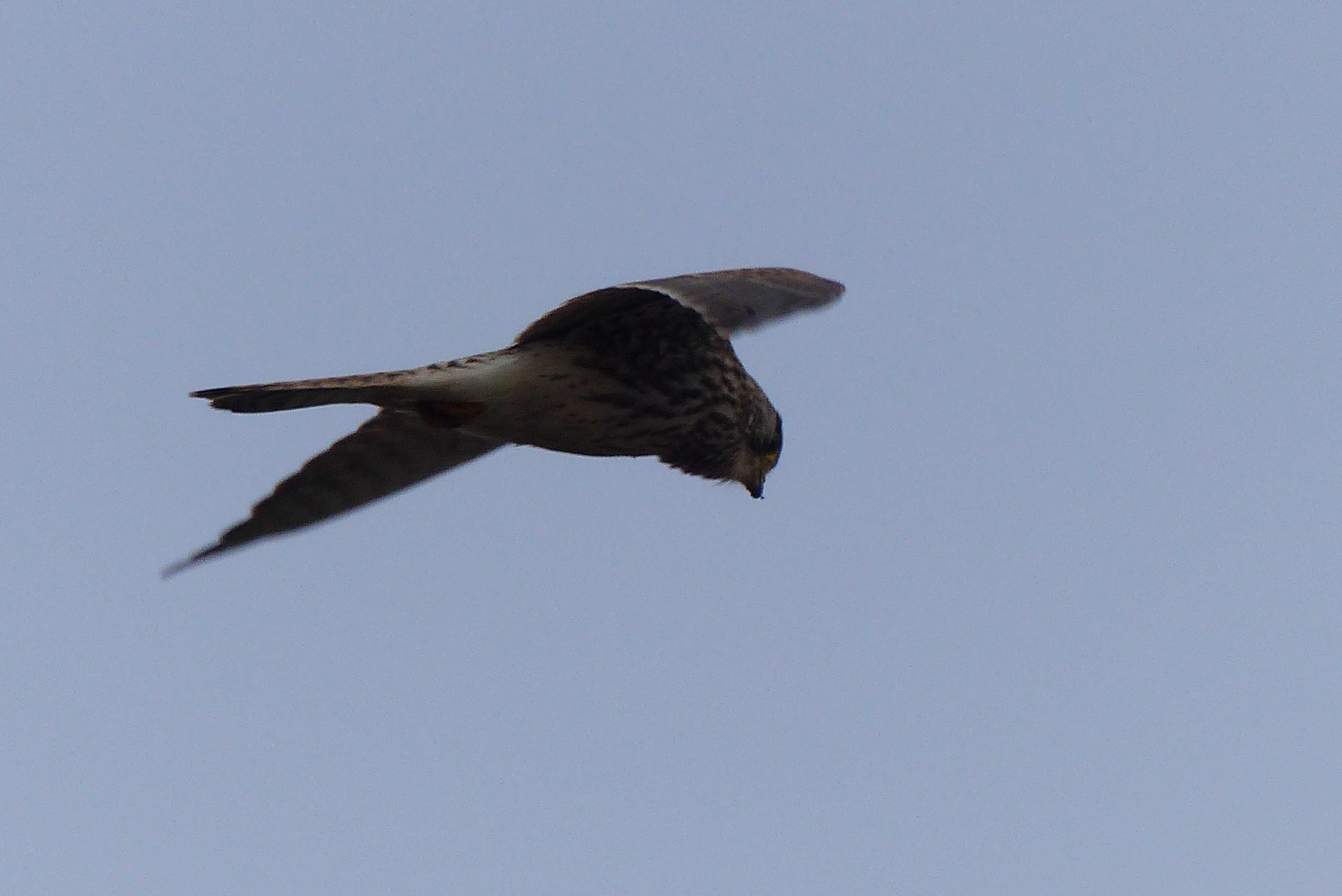