After yet another pre-dawn start to beat the tide, it turned out to be a pleasant (if chilly) morning.
A variety of duck drifted by below the Obs garden, an adult male Eider with a female and three immature birds, two Goldeneye and six Wigeon in two groups of 3. The first group were two male and a female, the second comprised of a male and two females. 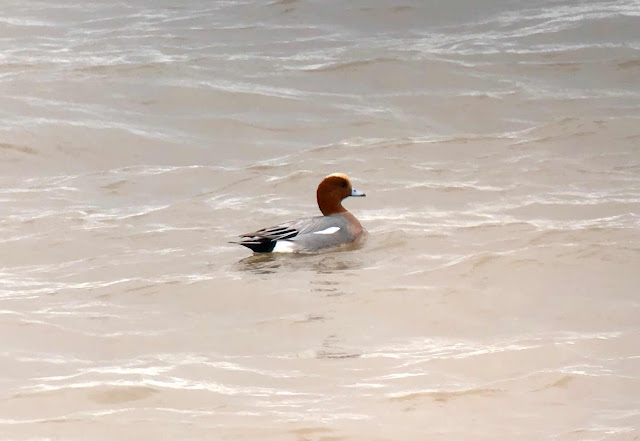 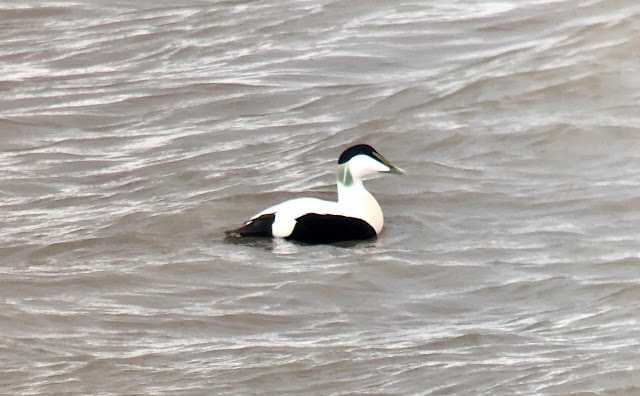 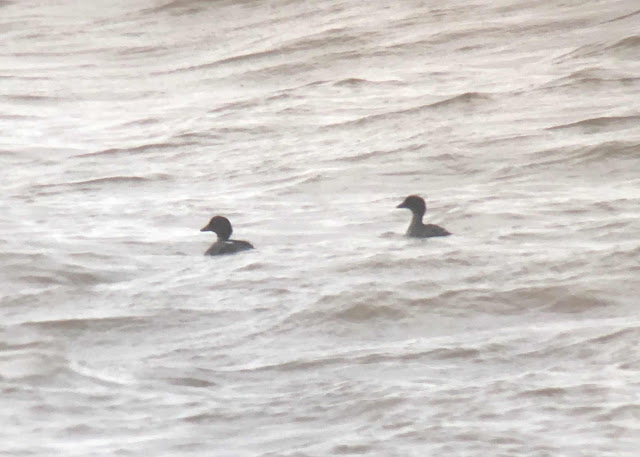 Four adult Gannet close in to the North End were unexpected, a good count of 600 Cormorant was made and there were also 4 Great Crested Grebe on the sea. 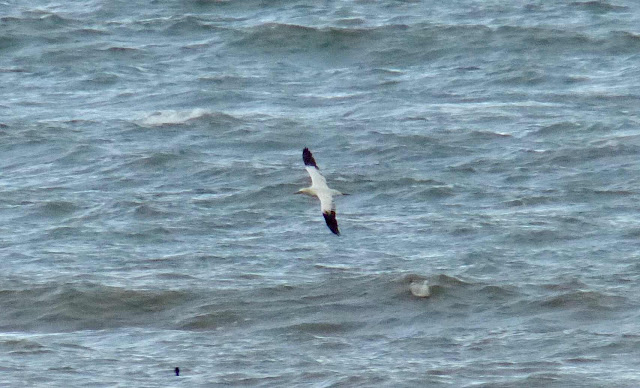 With observers departing quite soon after the tide ebbed off the lagoon, wader counts were quite low, but it was pleasing to note 6 Purple Sandpiper at the North End, 2 Little Egret by the reef and 111 Grey Plover just south of Little Eye.

The usual collection of passerines on the island included 4 Blackbird and 2 Song Thrush, one of which was re-trapped and found to have been ringed at Hilbre one day earlier the previous year (19th November 2017)! 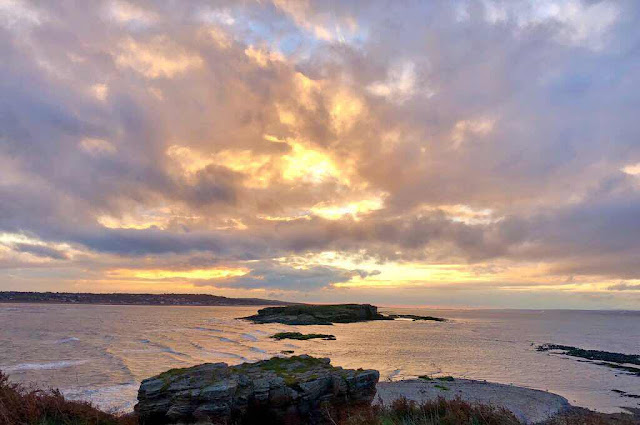