The day started well with a Short-eared Owl just east of the island off the North End, it looked to be heading east but then turned and went west, being lost to sight over the West Hoyle. 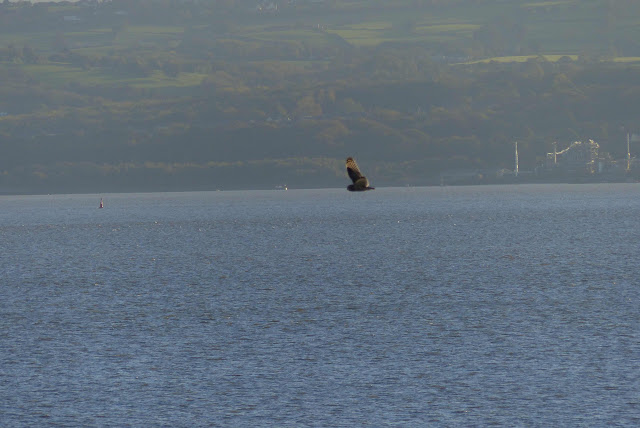 There was a good passage of Chaffinch with 120 logged within a couple of hours, with just one Goldfinch and 28 Starling. Two Song Thrush and 3 Blackbird were on the island. 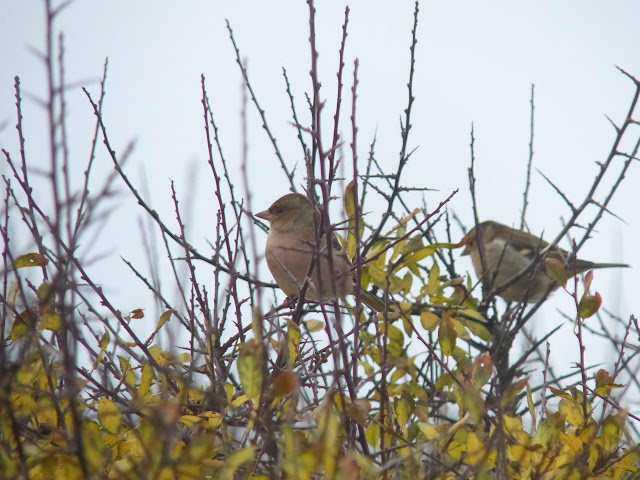 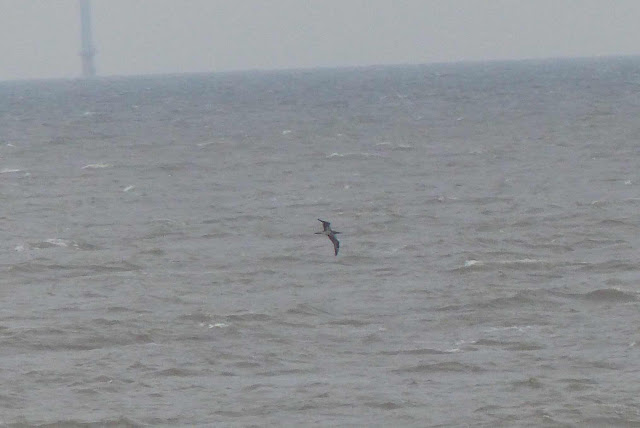 A total of 3,542 Common Scoter were logged, an Eider was again between the islands and at least 160 Brent Geese were present. 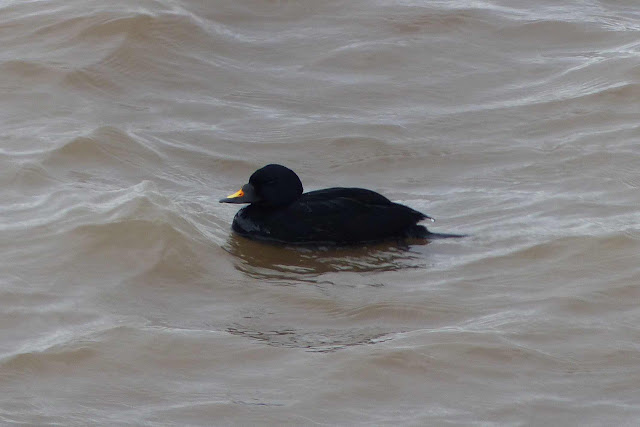 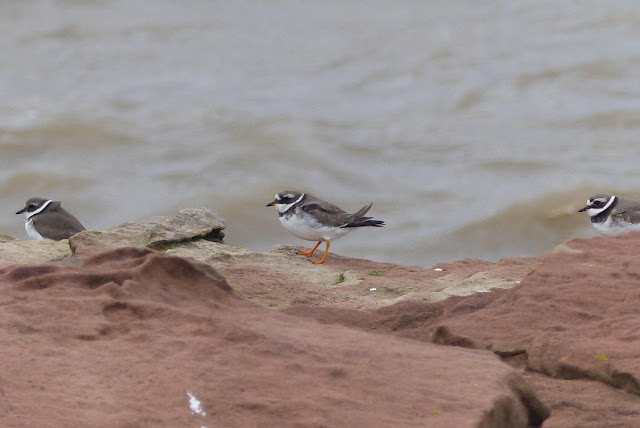 Two Harbour Porpoise were watched for some time quite close to the North End.