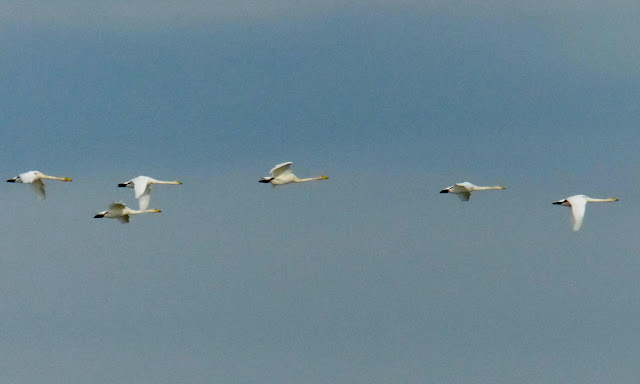 An interesting sea watch today despite the ‘wrong’ wind direction, as observers were checking through those of the 6,000 Common Scoter close enough to examine in detail, a Merlin flew in from the sea. It didn’t quite look right and as it got closer it was seen to be carrying unidentified prey, it flew down the west side of the island pursued by a Herring Gull. Then the first Great Northern Diver of autumn was spotted flying east, as were the 6 Whooper Swan that provided the next excitement. 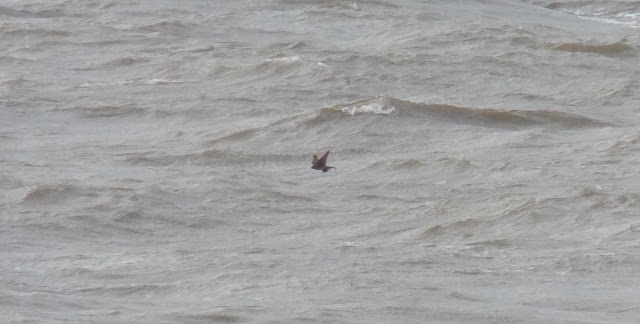 Also on the sea were 9 Red-throated Diver, a Guillemot, 7 Great-crested Grebe and 3 Scaup that flew in and landed  off the North End. 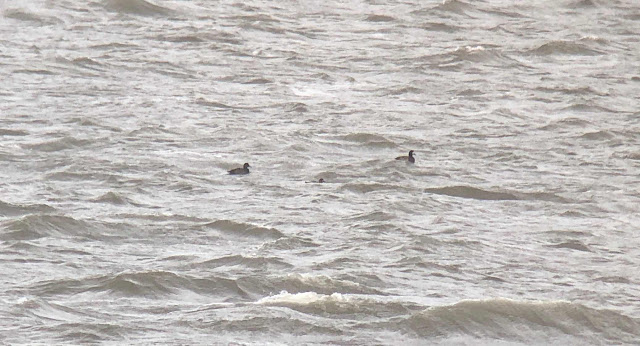 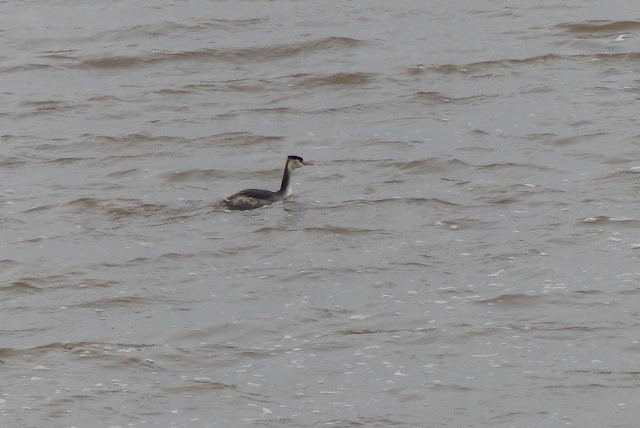 Shelduck numbered 40 and 178 Brent Geese were around the islands. Over the tide 6,500 Oystercatcher roosted on Middle, other waders included 1,700 Knot, 1.330 Dunlin, 80 Curlew and 5 Purple Sandpiper. 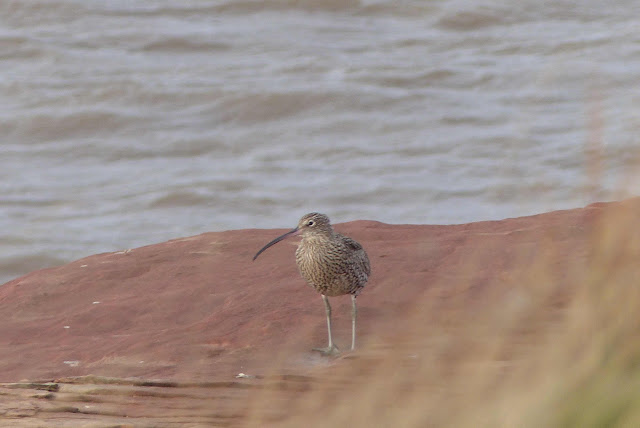 There were only a small number of passerine migrants with singles of Linnet and Reed Bunting, 19 Starling, and 2 Blackbird. Five Skylark went over, also 2 Chaffinch and 4 Goldfinch. 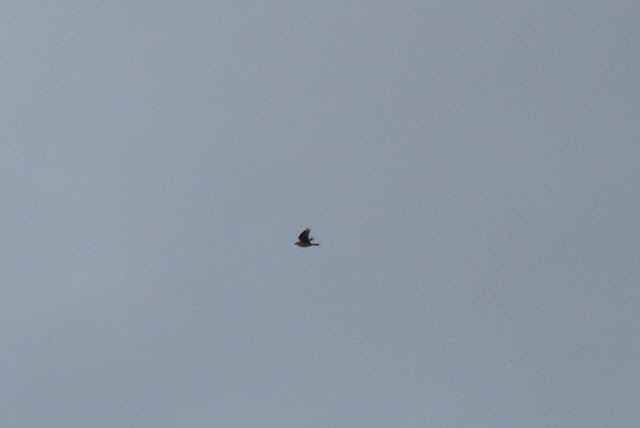 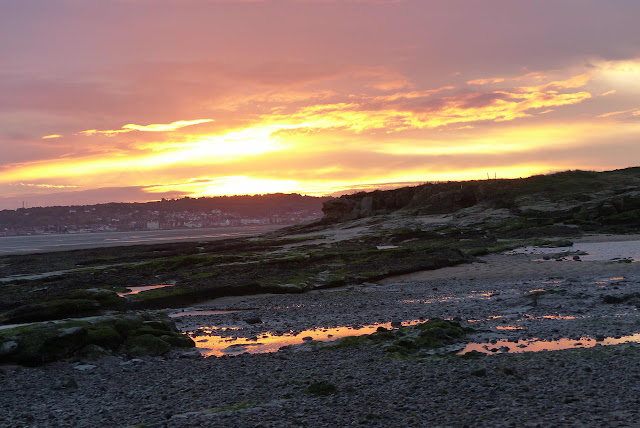