A single observer found a Snow Bunting just after first light, as is typical it was approachable, feeding and calling near the light.  Our first record this autumn. 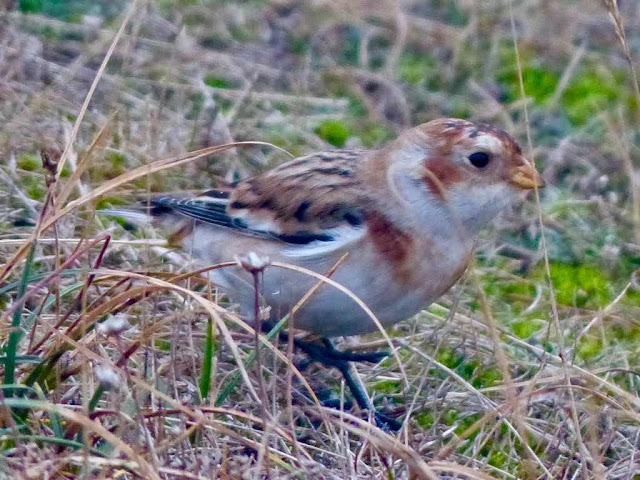 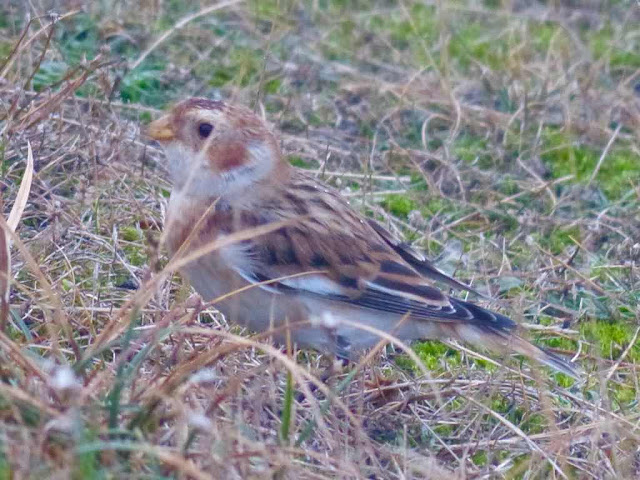 106 Starling flew over in several parties, as did a single Fieldfare and two Redpoll. A couple of Purple Sandpipers fed at the North end of the island along with 193 Brent Geese including colour ringed bird HDRB. 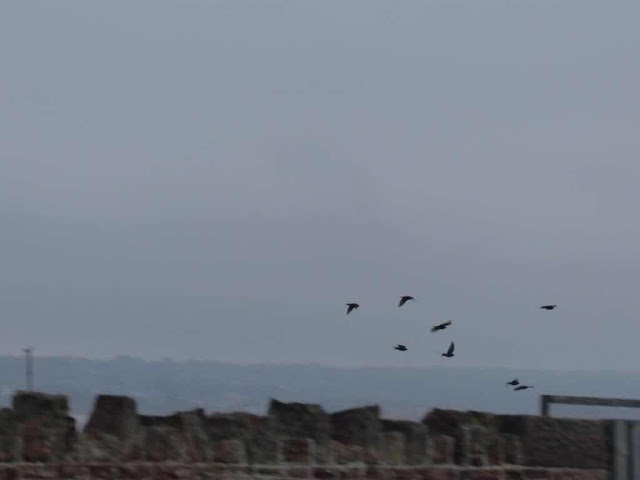 A single Grey Heron fed successfully off the West Side of the main island and another was also present. 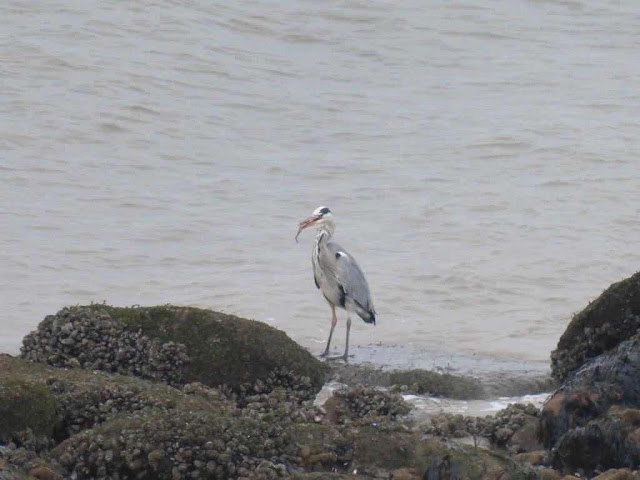 On arrival back at the mainland a female Scaup was noted on WKML. 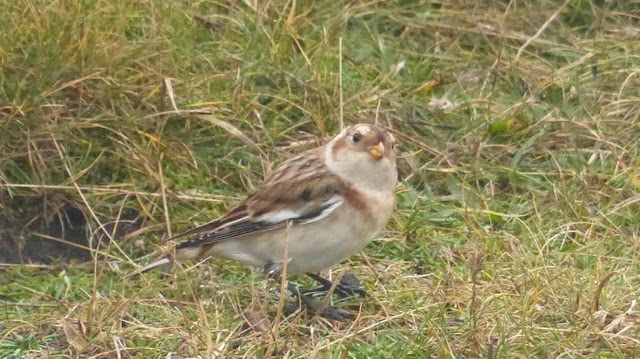 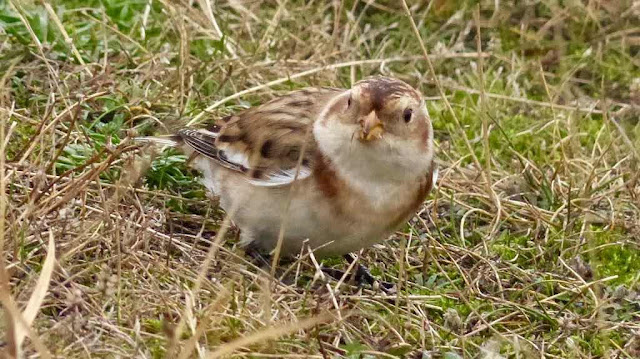 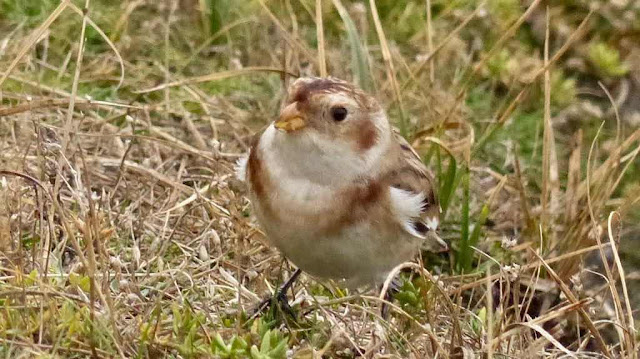