There were 15 Willow Warblers today, the steady trickle through continues, and on that subject mention has to be made of the Willow Warbler controlled here on the 21st (see blog for that date). Information has now been received from the BTO that it was ringed at Portland Bird Observatory, on the south coast near Weymouth, only 1 day before arriving at Hilbre, a total of 323 km in just over a day (probably overnight) ! Not bad for a small warbler that weighed in at just 8grams. In fact it had actually added a tenth of a gram since ringed. 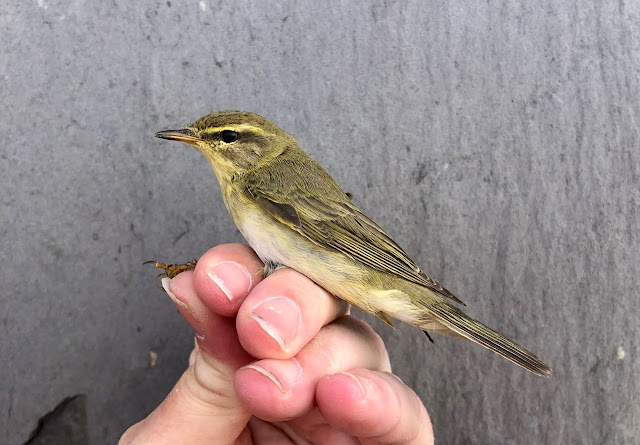 The odd Woodpigeon has been passing Hilbre during the migration period and the ringing event of today was a Woodpigeon receiving a ring of a much larger size than the warblers. Handling Woodpigeons is often a 2 handed process for the ringers. 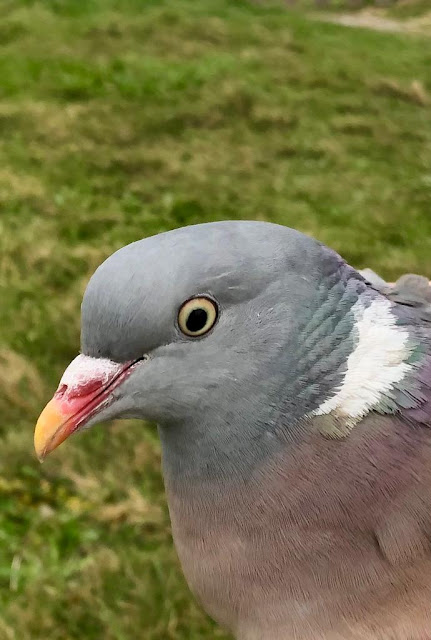 A Blackcap was found, also 3 Whitethroats were around this morning in the west side of the SK paddock area, one was indeed singing. 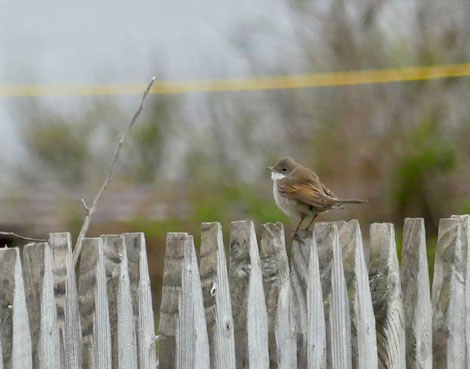 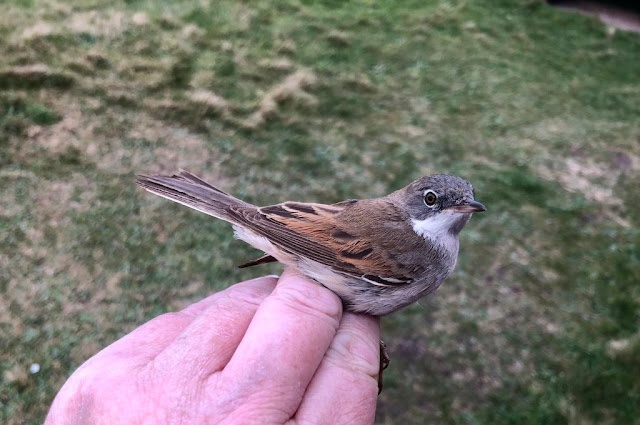 No migrant finches showing today and only 3 Swallows, but there were 4 Wheatears and 3 White Wagtails which were on the slipway at the north end. 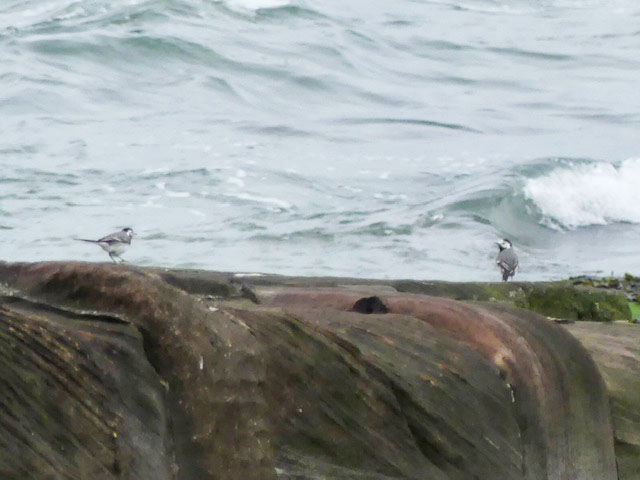 A Greylag Goose flew north low over the sea, where 43 Sandwich Terns were feeding, and 12 Whimbrel, 3 Sanderling and a Purple Sandpiper were noted. Dunlin numbered 450  around the island. 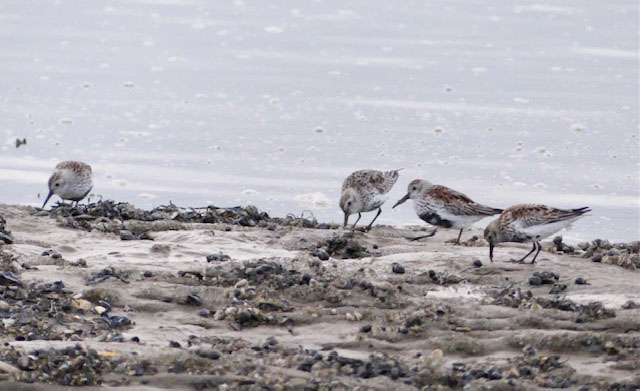 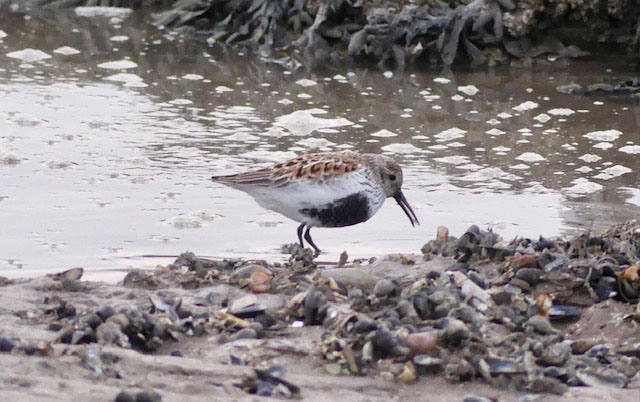 A beautiful evening promised much for tomorrow. 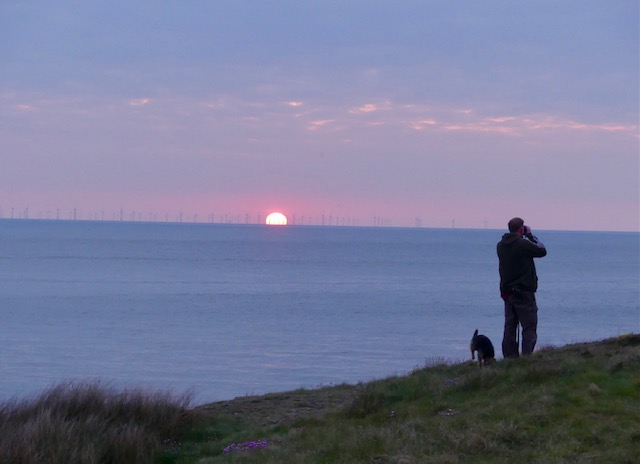