Weather: SE force 3, mostly cloudy
There was no sign of yesterdays Yellow-browed Warbler but the Firecrest was still there, mostly feeding quietly in the old obs garden and later appearing in the shrubs in the new obs garden. 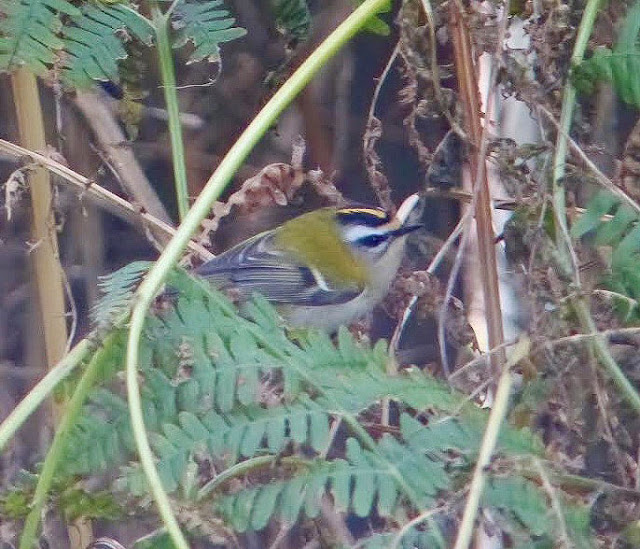 A couple of Song Thrushes, 2 Redwings and a Blackbird were around, the Song Thrushes became the first ringed this year apart from a single in January. 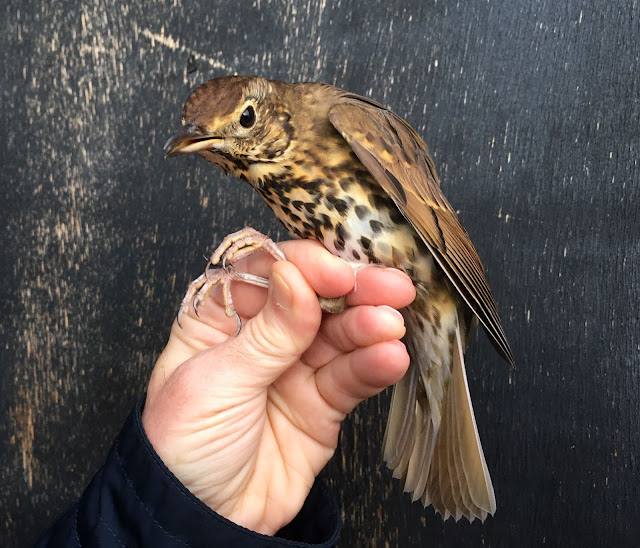 Extra Wrens were definitely present but only 3 Goldcrests this morning, less than yesterday, and no Chiffchaffs, although vis mig was good with 13 Chaffinches, 21 Skylarks, 3 Starlings, a Reed Bunting and nearly a hundred Meadow Pipits moving, some coming down with the 5 Rock Pipits, 3 of which were ringed following the 2 yesterday. 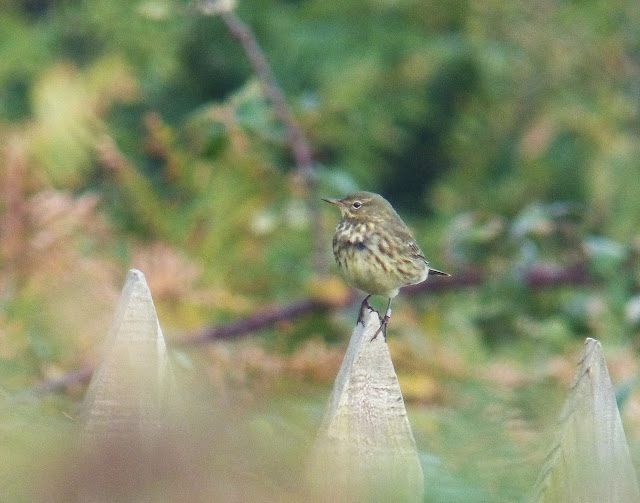 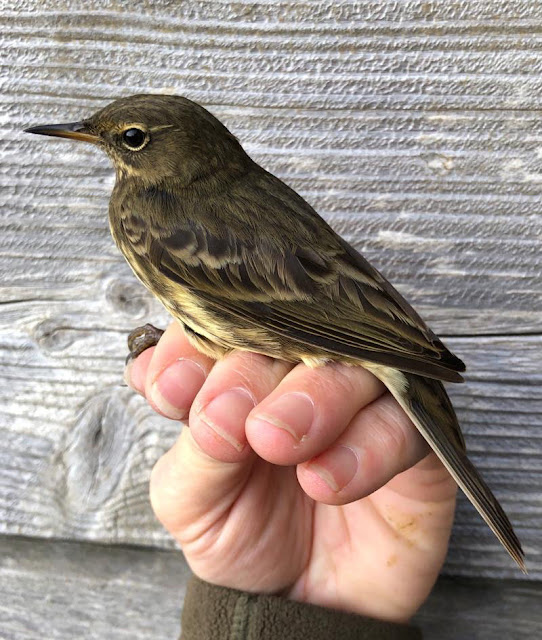 The Brent have increased markedly over the last 24 hours or so with 123 counted this morning.
A brief look at the sea surprisingly revealed a Bonxie flying away from the observers, probably it had been resting at the north end. 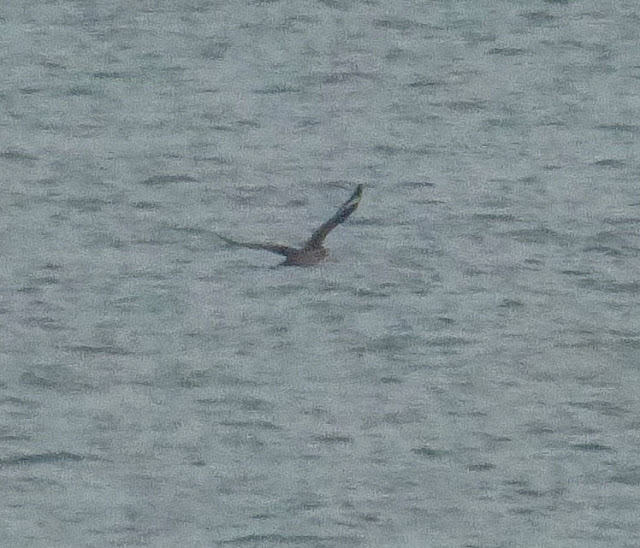 A Great Crested Grebe was close in off the whaleback. 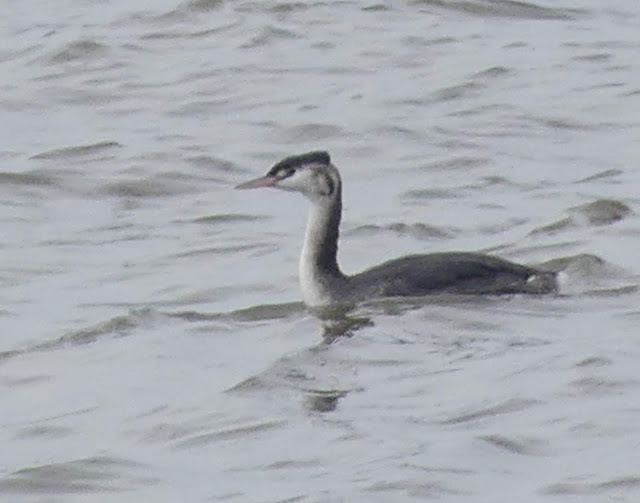 At high tide the Oystercathcer roost was bigger than of late with 7,000 birds present, also 7 Little Egrets and 62 Turnstone, previously 54 Bar-tailed Godwits were feeding on the north shore tide with 80 Sanderling. A Raven was on Middle after the tide and received attention from the local Carrion Crows. 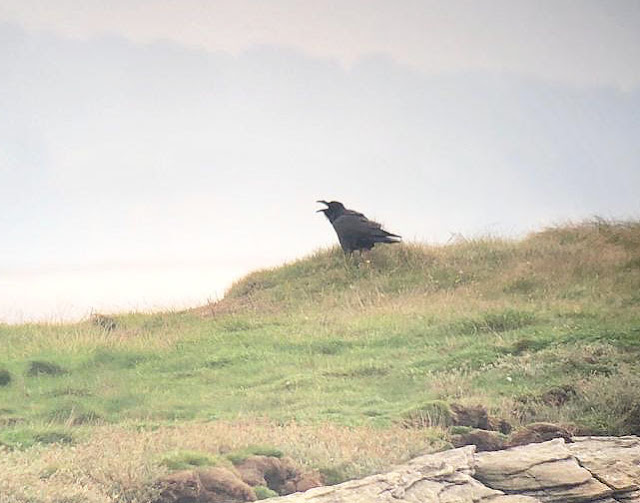 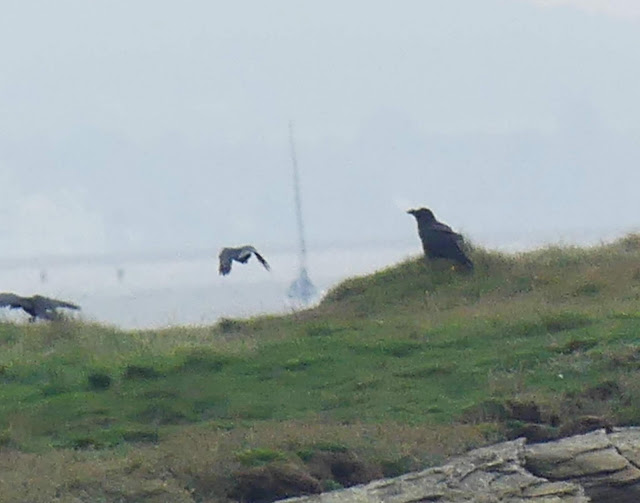