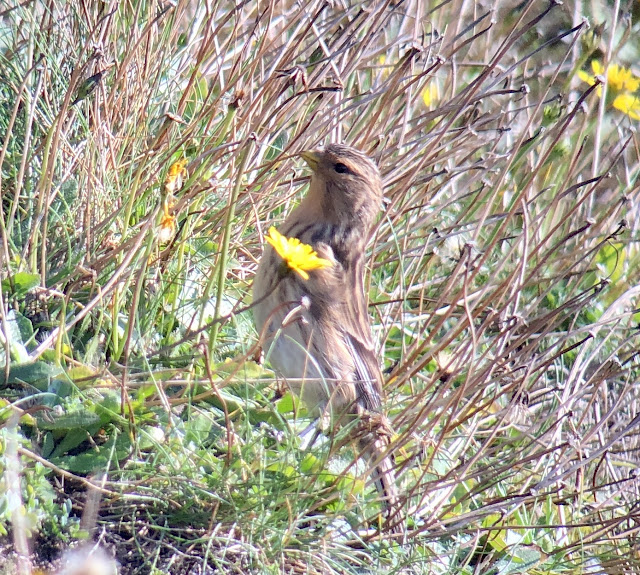 A quiet start to the day produced a grounded Redwing and Chiffchaff early on.

However, as the low cloud and drizzle passed it revealed a lovely calm autumn day.  Several Song Thrushes had been grounded with three caught and ringed during the morning along with the first Blackbird of the autumn.

A blanket of Meadow Pipits and Linnets were found near the north end and five Rock Pipits were counted today observers were hoping for a bunting with these groups of migrants so were not surprised when they heard and the saw a Snow Bunting (probably a male) flying over heading north; the first of the autumn for the islands. 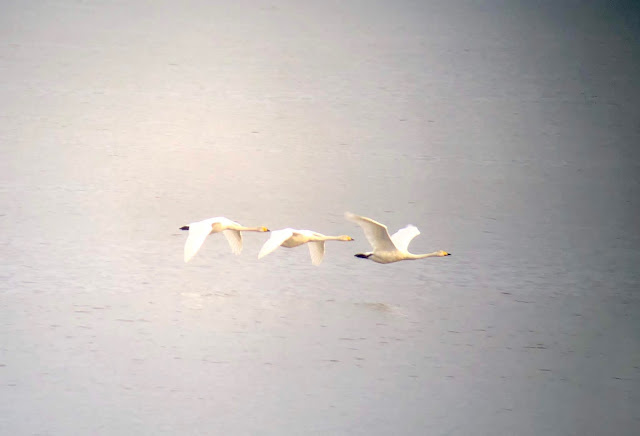 Back at the Obs an observer on the balcony picked up three Whooper Swans flying in from the north and they passed by gracefully low over the flat calm sea heading off down the estuary where presumably the same three birds were seen at Burton Mere Wetlands RSPB Reserve. 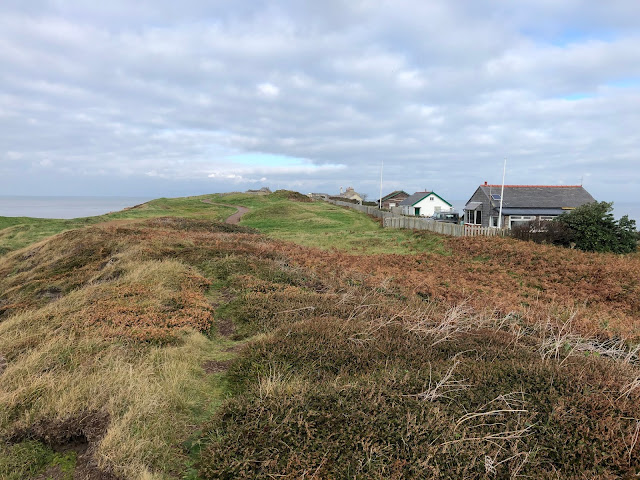 Two Chiffchaffs were noted today the first for some time and included one near the North End making use of the temporary fencing above the fated cave.

A short seawatch was very productive with at least 2,000 Common Scoter noted, along with 35 Red-throated Diver, 50 Great Crested Grebe, 80 Razorbill, 18 Guillemot and a late first winter Common Tern which briefly landed on the rocks on the east side. A distant large skua spp was very probably a Pomarine but unfortunately disappeared before it was ‘nailed’.

130 Pale-bellied Brent Geese was a good count so early in the season; and many are juvenile/first winters.

The final highlight of a great day were two Twite which flew past observers by the air-raid shelter before alighting on the island at the south end above the slipway. 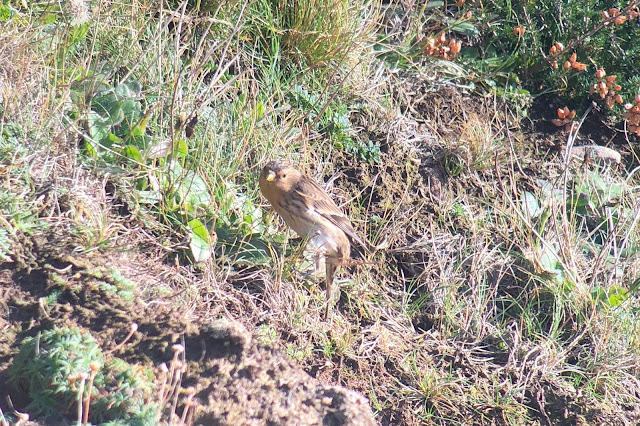