Weather: SE  force 3/4
The highlight of a very brief visit this morning was a Short-eared owl flushed from near the north end shortly after dawn that flew out over the beach and returned to settle again on the island. It left behind a pellet and a kill that seemed to be Redwing remains. 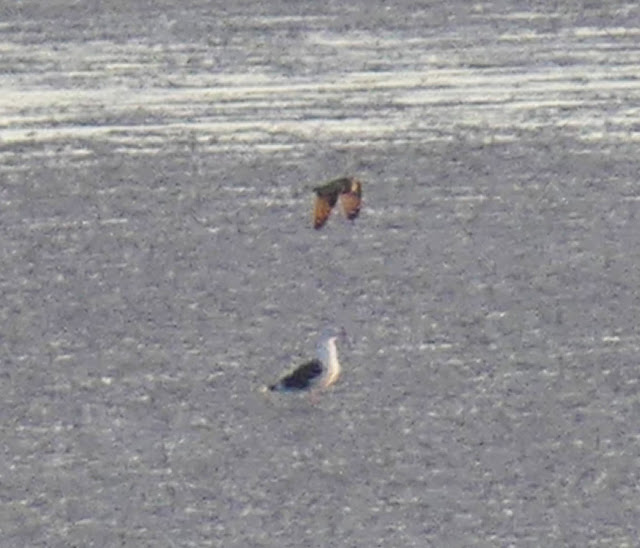 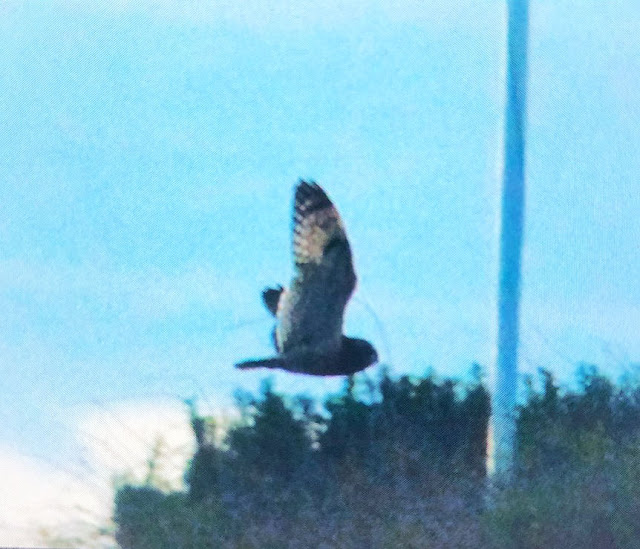 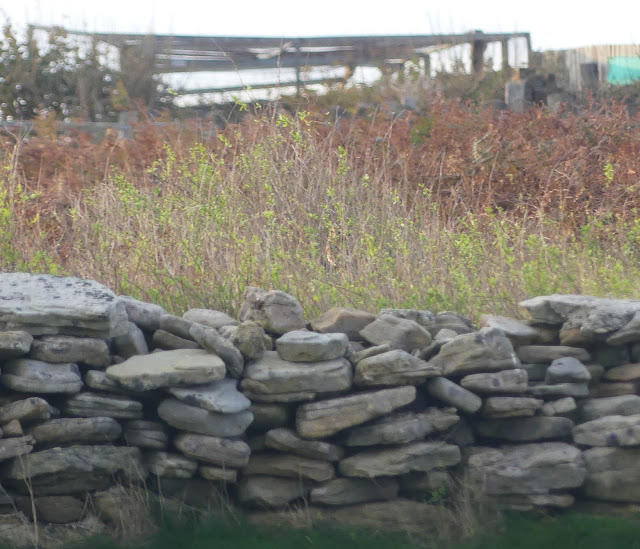 There were no grounded migrants this morning but visible migration was much in evidence with Redwings and Song Thrushes featuring in small numbers, also several Siskins and a few Greenfinches and Chaffinches. Two groups of 5 and 4 Starlings flew through as did 3 Skylarks and a Grey Wagtail. A Reed Bunting paused briefly in the obs garden and 12 Carrion Crows gathered together by 'wheatear hill' on the west side, maybe the Owl was settled thereabouts. Just sixty or so Brent were on the whaleback, the rest much have been elsewhere. In contrast to the last week, only a single Rock Pipit was heard in the short time available.
Ringed: 1 Wren                [ 739-35 ]
photos CJ, SRW
Posted by Colin Jones at 11:19