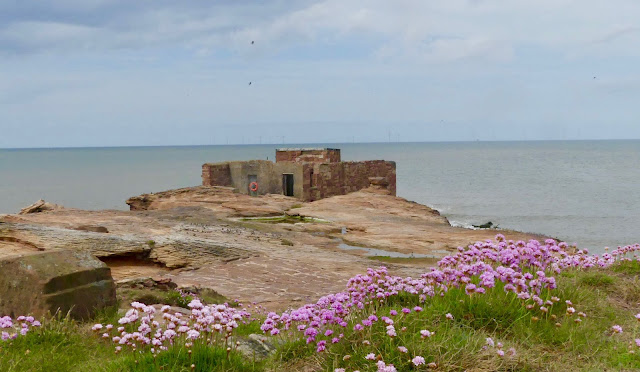 Migrants were scarce this morning, the highlight probably being a Sedge Warbler caught for ringing after only very few having been seen so far this spring. It was singing in the obs garden. 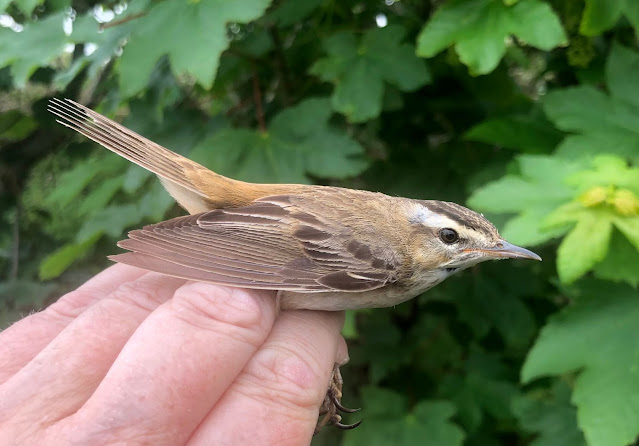 Single Whitethroat and Chiffchaff completed the warblers today, but 6 Greenland Wheatears kept up their recent numbers, one was on Little Eye first thing. Apart from the hirundines and a couple of Goldfinches the only other 'migrant' was a Woodpigeon flying south over the sea. 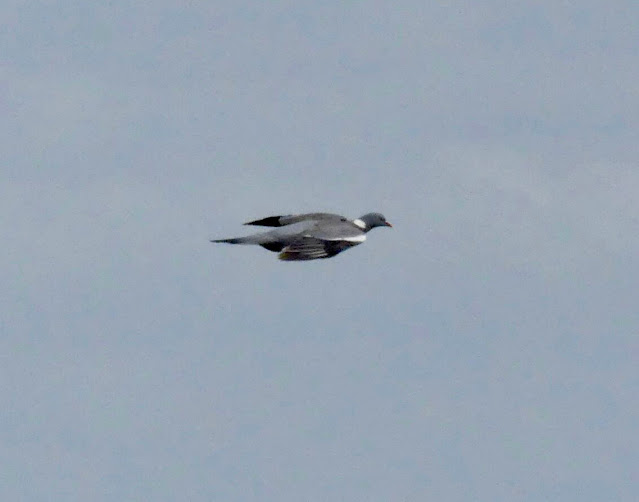 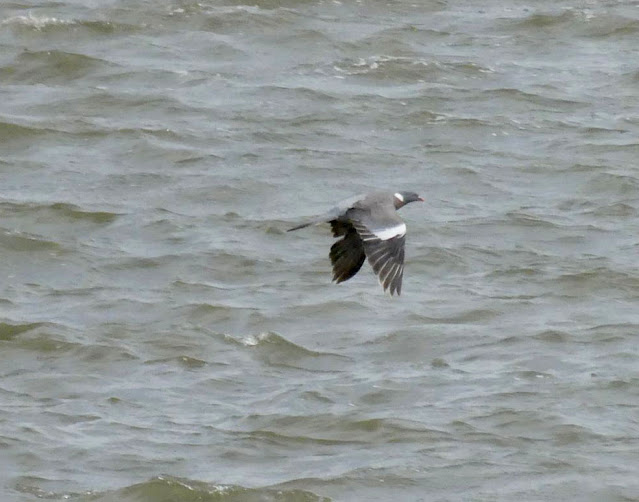 A single Sand Martin came through, but no House Martins which have been appearing in numbers over the last few days, whereas about 3 dozen Swallows passed after few here over the same period. The Eider turned up again after being missing the previous day. Some nice views of waders were obtained at high tide with no disturbance, there were 5 Whimbrel, 26 Turnstone, 95 Sanderling, 650 Dunlin, 1 Grey Plover and 95 Ringed Plover. 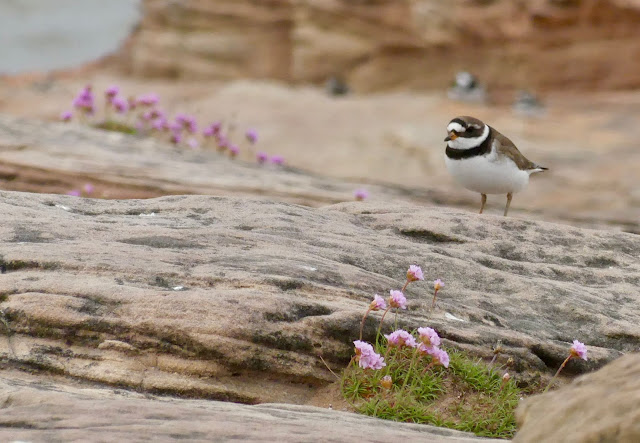 Just 6 Sandwich Terns seen today, they were once again outnumbered by 78 Common Terns. 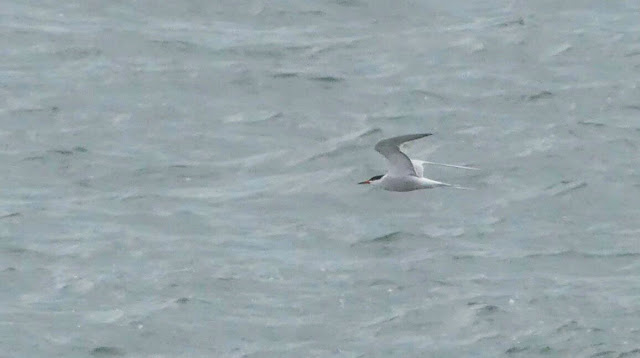 Other birds today included 7 Little Egrets, 2 Grey Herons, 12 Shelduck, 5 Mallard, 22 Great Black-backed Gulls and 12 Lesser Black-backed. Two Kestrels were on the island today. Never before been found at Hilbre despite the moth being big and readily coming to light was the caterpillar of the Oak Egger moth seen today. Always good to list a new species for the island. 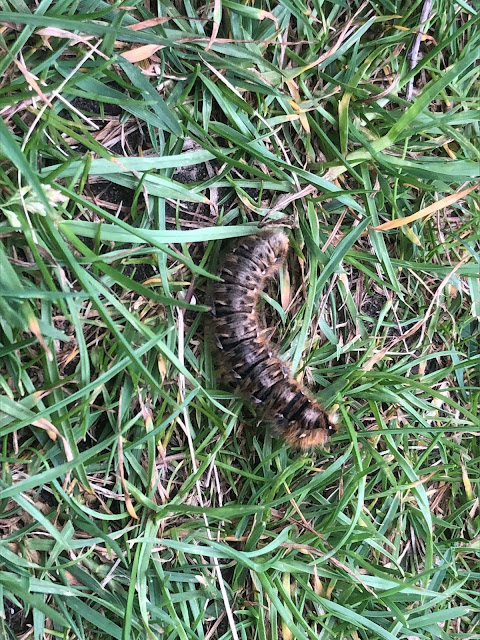 Our insect expert commented that although he had previously found one of its specialist parasitoids at the moth lamp, he had assumed it must have wandered over from Wirral. Green-veined White butterflies were flying today, 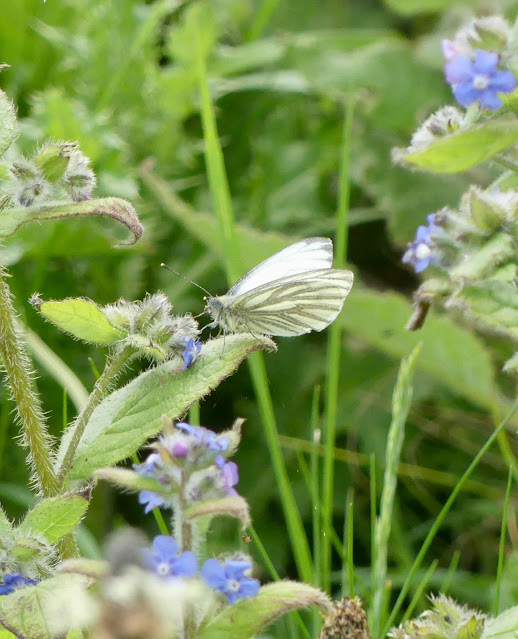 Also this Brown Silver-line, a bracken feeder, of which many areas of Hilbre are now overrun, and perhaps we could do with more of them ! 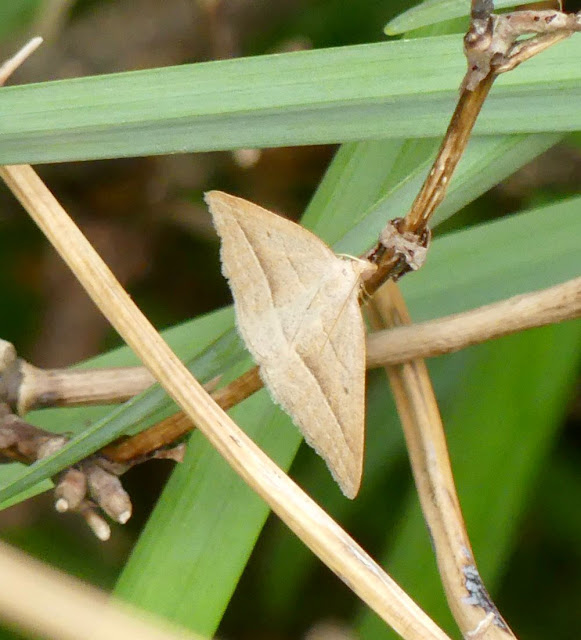