No migrants showing this morning execpt for 3 Greenland Wheatears, this one was on the obs fence. 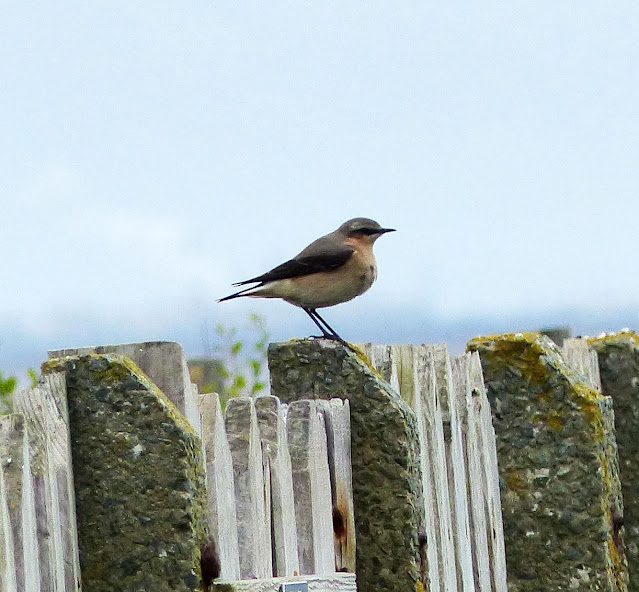 Attention was therefore on the breeding birds, there seems to be 2 pairs of Rock Pipits on Middle and 3 on the main island where they were seen to be carrying food. 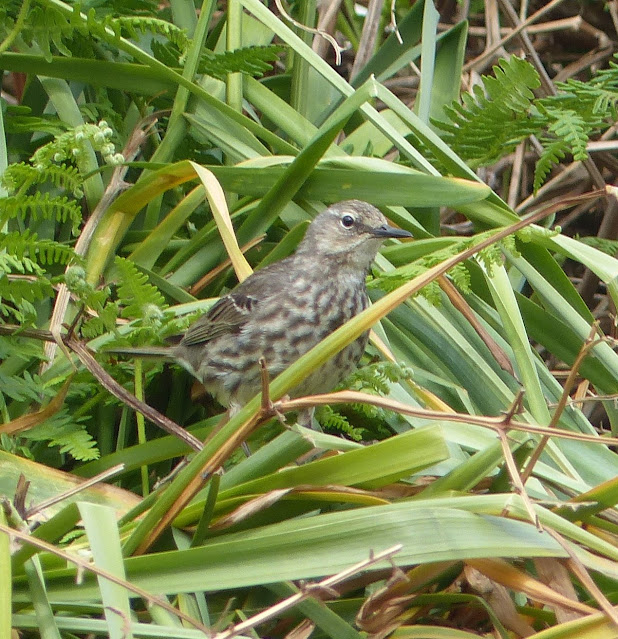 Some of the Swallows were nest building. 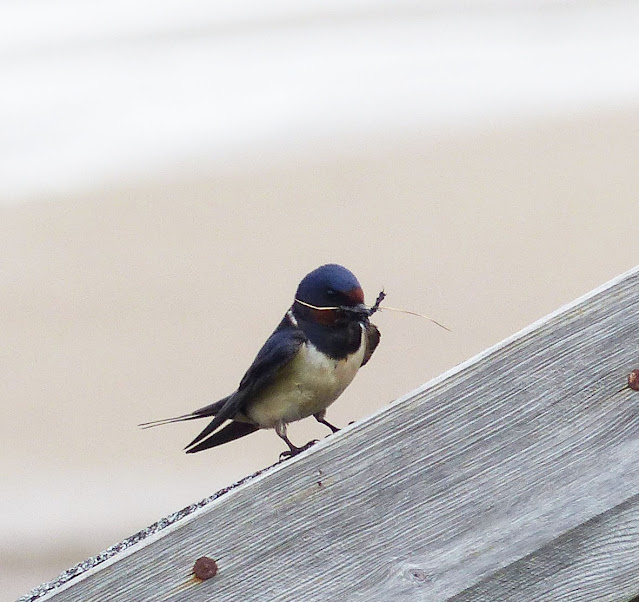 Three new Linnets were ringed and one was retrapped as a young bird in 2020 which has obviously settled down to breed. A Common Scoter and the Eider stayed about the island. 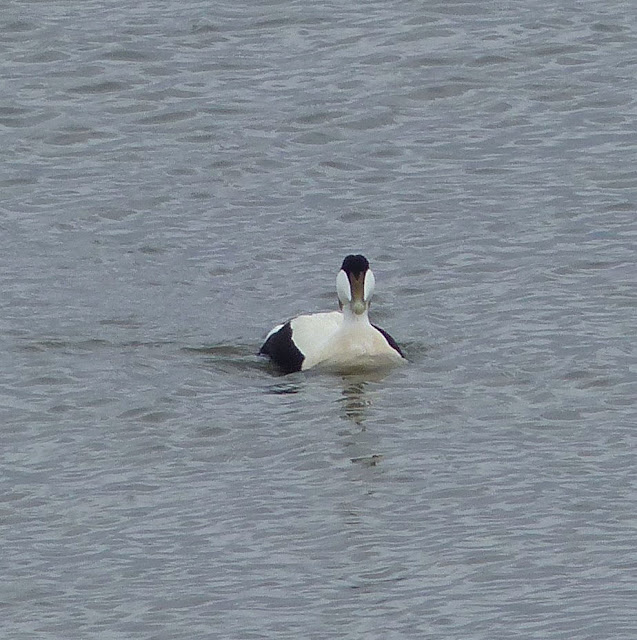 A small number of waders were noted: 3 Whimbrel, 40 Dunlin, 13 Ringed Plover and 6 Turnstones. Five Little Egrets and 2 Grey Heron were feeding while tern sightings were single figures only of the 2 commoner species. This frog was near the SK trap. 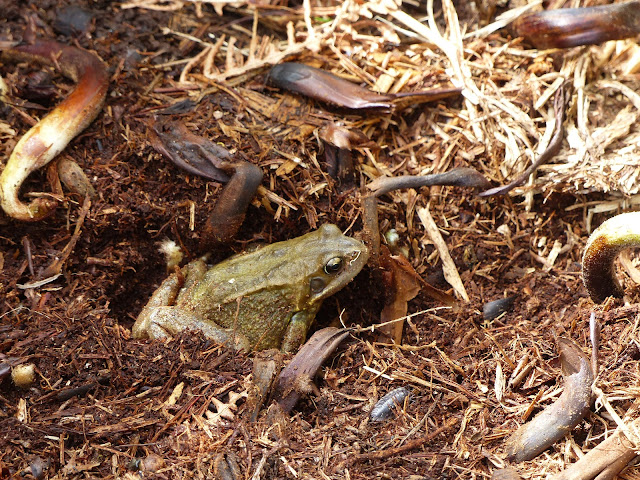