A productive day for migration on the island, with undoubtfully the highlight for members was the flypast of a Spoonbill south down the west side of the island in the early morning. It was also seen from Red Rocks and West Kirby and is just the 6th ever at Hilbre, 3 of them being sighted this spring, which is a result of the widespead increase of this species in Britain in recent years. 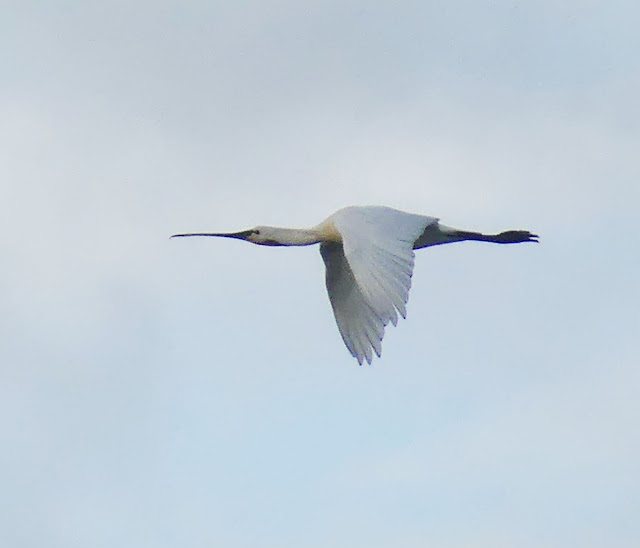 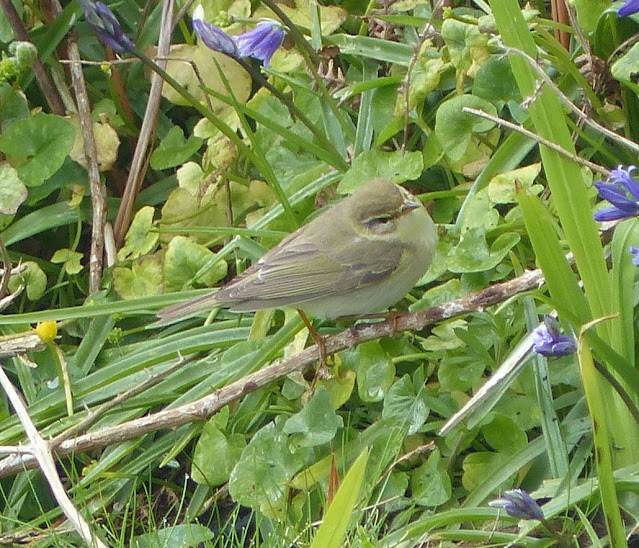 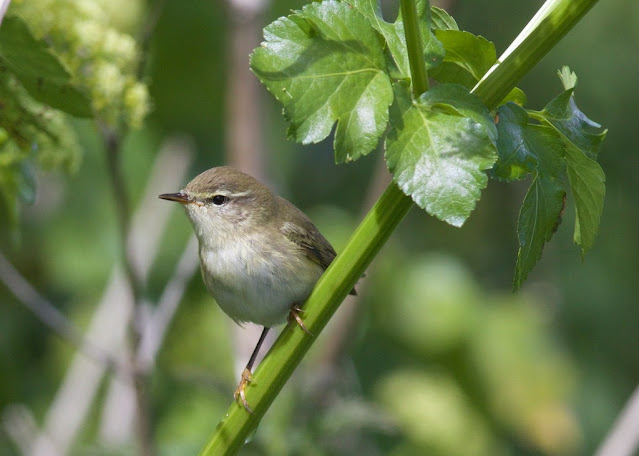 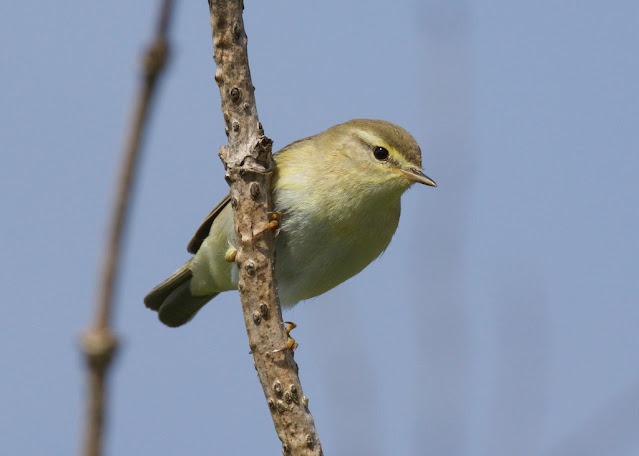 Larger warblers also featured but some avoided the traps like the male and female Blackcap in the rangers garden, and 2 of the 3 Whitethroats, two of which were singing below the obs and in the SK paddock at the same time, 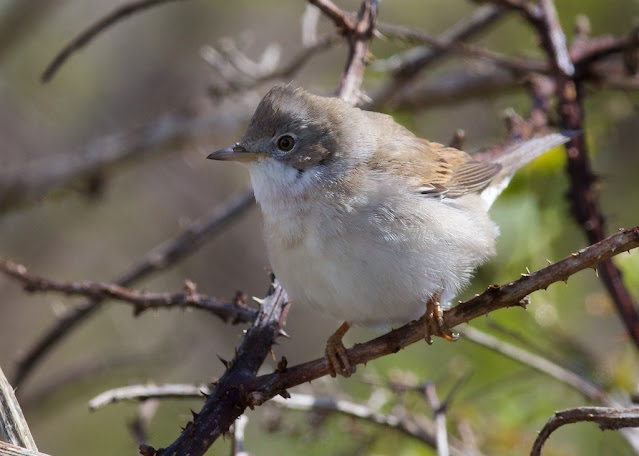 also a Whinchat that sat briefly on the garden fences and then disappeared, reappearing later to pose for stunning photos. 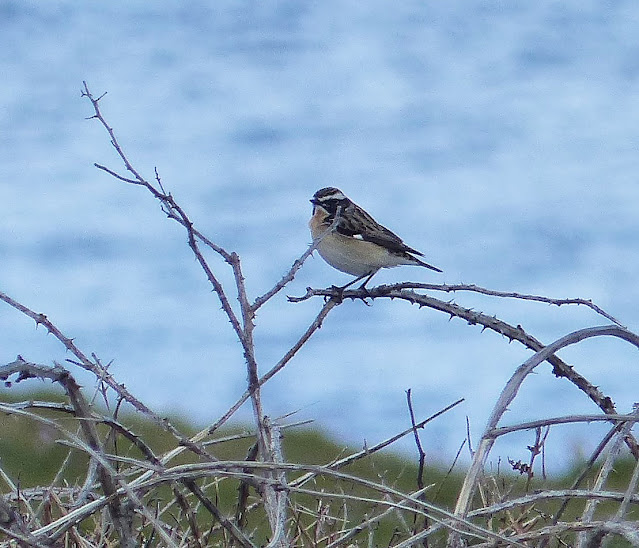 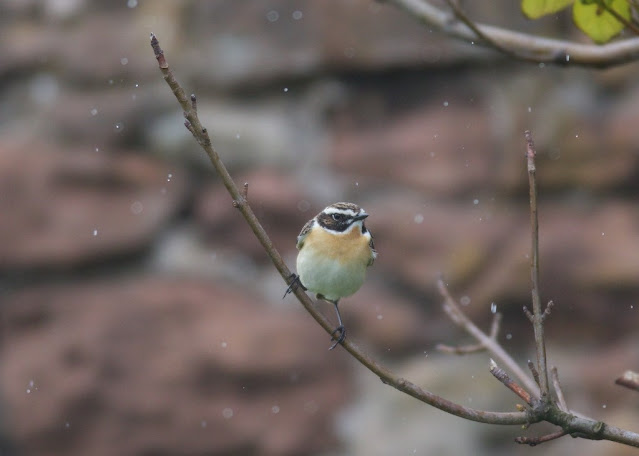 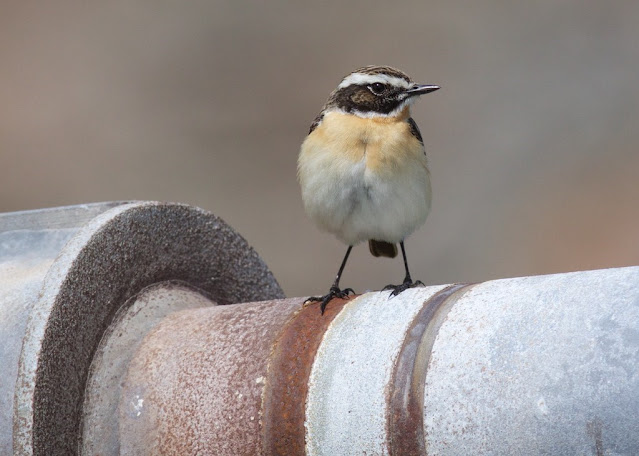 Both Sedge Warblers present however were caught and ringed. 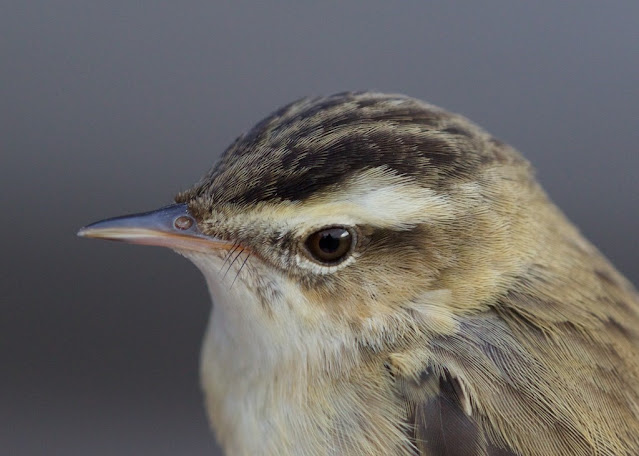 Redpolls came through sporadically although  a group of 12 was over between the islands soon after dawn, as was a flava Wagtail. Wheatears were scarce this morning, a single early, then 2 on Middle later. A Common Sandpiper called at the north end and then went off to Wales, a Canada Goose flew west and the regular 3 Eiders eventually showed up. There are fewer Whimbrel about now, the main passage seems to be over, although a group of 80 Sanderling landed by the island, they are obviously still on the move. 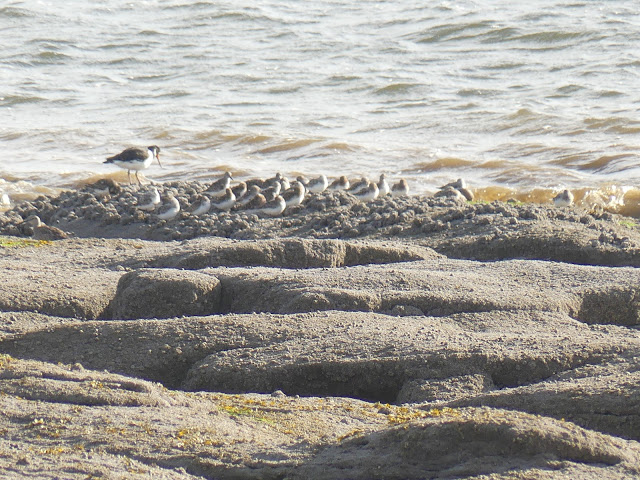 Three Goldfinches and a Siskin represented the migrant finches, while hirundines passing were 14 Swallows, 3 Sand and 1 House Martin. The wind veered south west and increased during the day but sea birds were limited, with 1 Red-throated Diver, 8 Gannets, 5 Great Crested Grebes, a Guillemot and 2 Common Scoter. 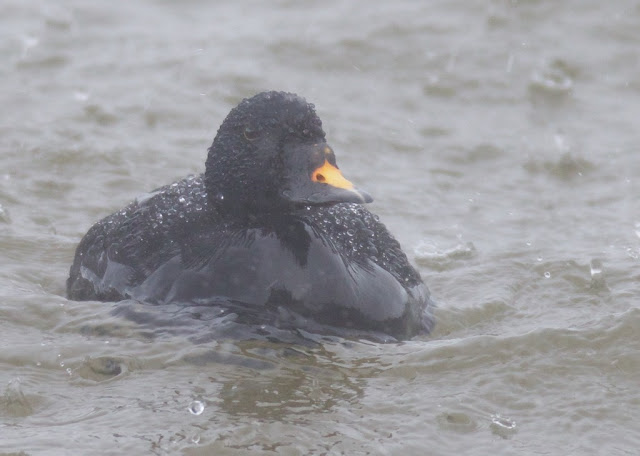