The promising weather at the start of the morning soon went downhill as the wind strengthened and it became quite cool and dull with mist. The only real passage bird was a single Swift. The Whitethroat still sings and there was evidence that Rock Pipits may have fledged. The Eider pair are still about, 2 Guillemots were noted on the sea, also 18 Sandwich and 4 Common Tern. Attention turned to the moth trap, this morning 6 species were identified including Shears and Bright line Brown eye. 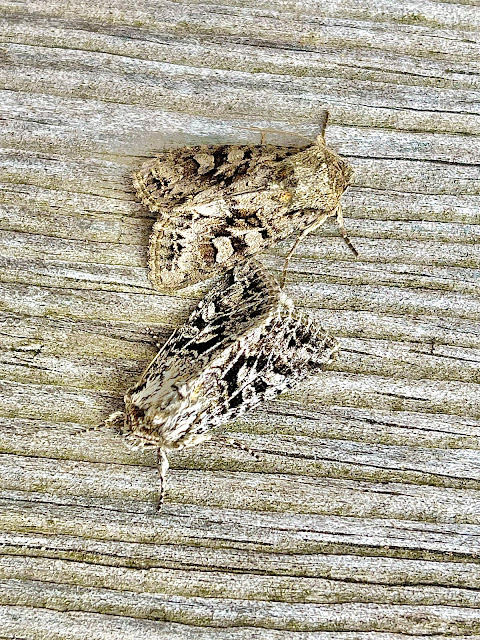 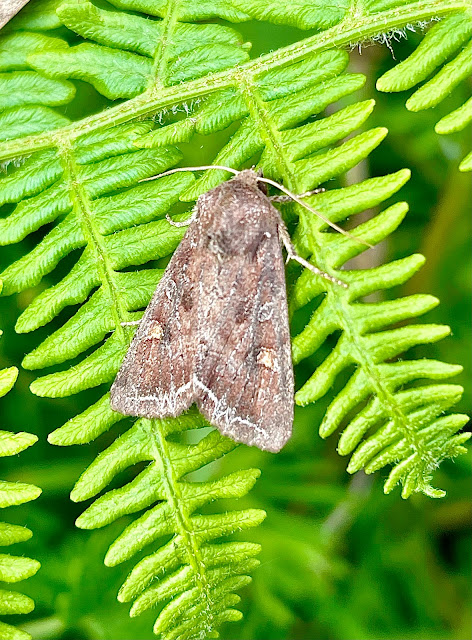